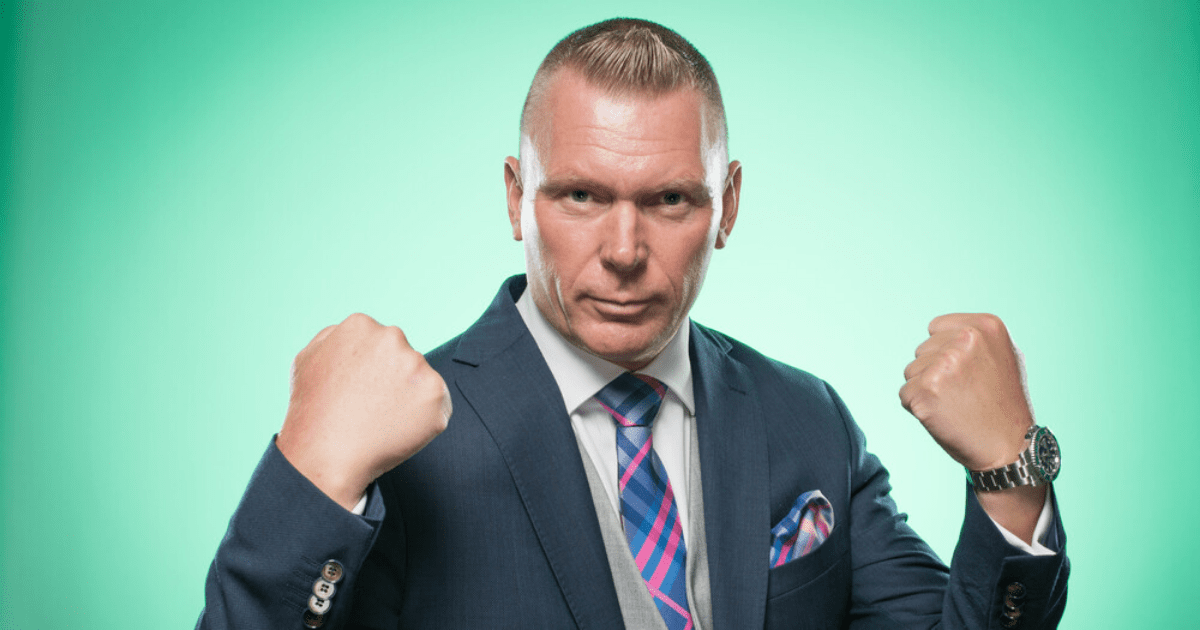 RACING’S quite ridiculous sex allowance is highlighted more than ever by the prospect of a Constitution Hill vs Honeysuckle smash up at Cheltenham in March.

I can’t think of any other sport where a so-called young pretender to a crown has to give away an advantage to the defending champion.

But that’s what happens on occasions in horse racing.

Now before you snap at me that in most sports females and males don’t compete against each other, and thus when they do the female species should get an allowance, let’s put that debate to bed very quickly.

But in the horsey world there is no evidence that the world’s top fillies and mares are in any way inadequate against their male counterparts.

Frequently female horses beat males at the top level. And they would still do so without sex allowances.

I’m sure in general terms the sex allowance works.

But with exceptionally talented horses it’s unnecessary and merely makes it impossible to gauge which are the top horses.

Try explaining to anyone that Constitution Hill, the challenger, has to give weight to Honeysuckle, the horse who has landed the last two Champion Hurdles.

Cheltenham have the chance to take a lead here – so I am asking them to do so.

Every owner of a mare wants to land those events, and so the concept they will swerve the races that really matter is to be quite frank the biggest red herring of all red herrings.