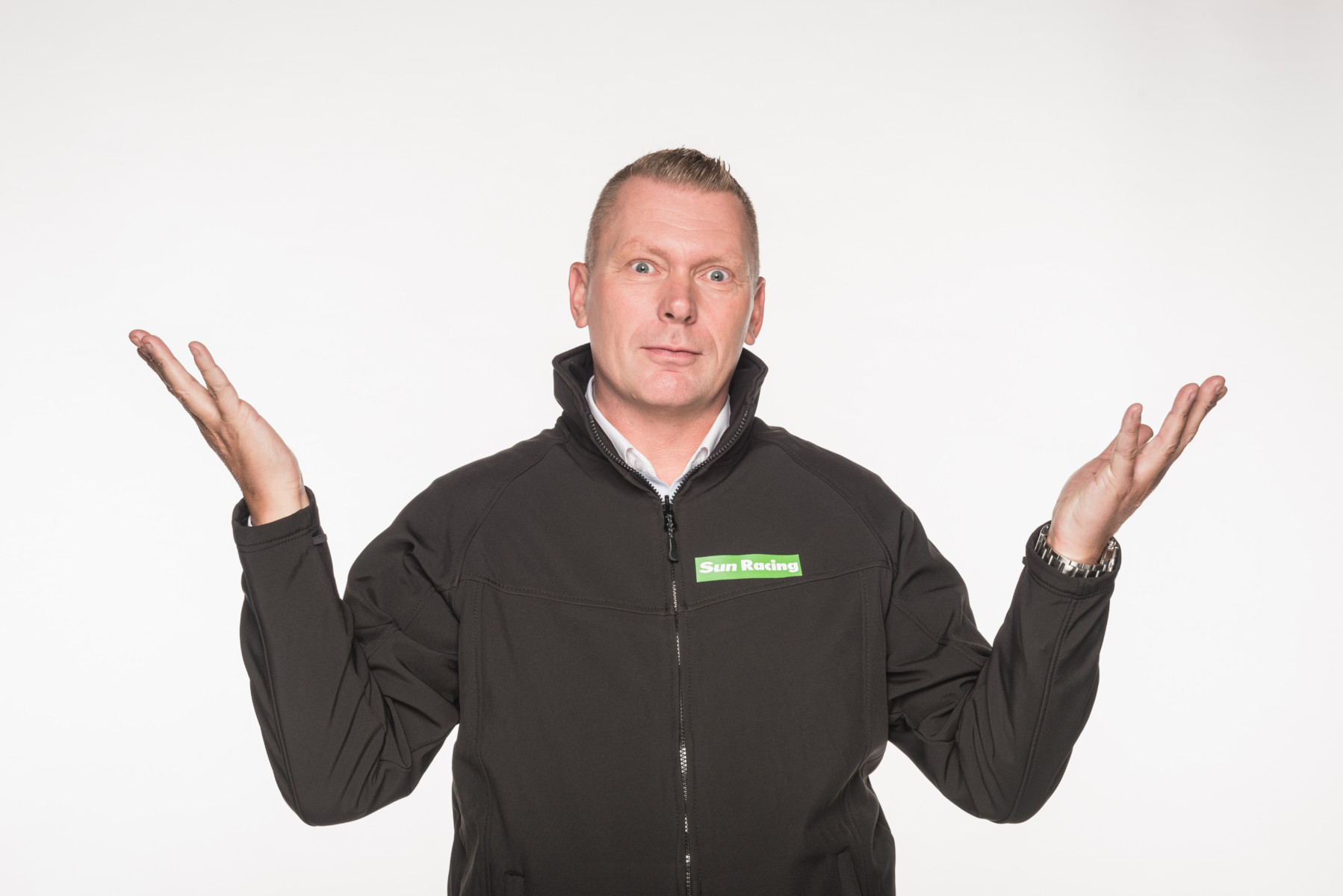 AT school it was called being a ‘sneak’, in the crimeworld a ‘grass’ and in racing it could be ‘stitching up’, ‘back-stabbing’ or just plain ‘devious’.

Emails sent to BHA chair Annamarie Phelps, apparently reveal trainers Mark Johnston and Ralph Beckett have called for the removal of Nick Rust, the BHA chief executive who resigned in January but is still in power.

They claim Rust’s actions during the coronavirus crisis  have been self-serving and pandered to public perception over the wider good of the sport.

Beckett was also critical of a BHA press release on April 15 over the extension of racing’s shutdown from the end of April to an unspecified date.

I don’t have a problem with Johnston who yesterday revealed his concerns on Radio 4’s Today programme.

However Beckett has not openly admitted he holds the views alleged in the emails.

That seems a bit pathetic to me.

Now in life I have realised a few things over the years.

Beckett’s reaction has been to keeps his lips sealed. He said: “I have no comment to make on the article.

“The focus is on my horses, their owners and — as a member of the BHA’s Racing Resumption Group — the return of racing.”

Talk about a cop out! If the Classic-winning man did indeed write the stuff, then why can’t he say he did and why he did it?

There’s an old saying which makes an awful lot of sense in every walk of life. It’s this: Say what you mean and mean what you say.

Why are the thoughts hush hush? If Beckett wants Rust out, say it.

Johnston said: “My point is Nick Rust resigned in January.

“It doesn’t matter if you’re a journalist, a groom or the best CEO  there is . . .  when you decide to go you’re usually better gone.

“No-one is saying we are beyond government guidelines or  be treated any differently but Nick Rust and the BHA must not wait for the government to take responsibility for racing.

“We have to make our own plans to safeguard the future of our industry all within government guidelines.

“We are saying stop pussyfooting about and let’s have a plan for the resumption of racing within those government guidelines.”

Johnston  is entitled to his views and — unlike Beckett — credit to him for backing them up yesterday.

I was once a huge supporter of the BHA.

I now think it’s a total shambles. But that’s not Rust’s fault.

I’ve no idea if there has been an agenda  over Covid-19, but racing has a better chance of starting up again if it is united.

Not that racing every really speaks with one voice. That’s because, at the end of the day, while the good of the sport should be central, there are numerous factions and groups who only care about themselves.