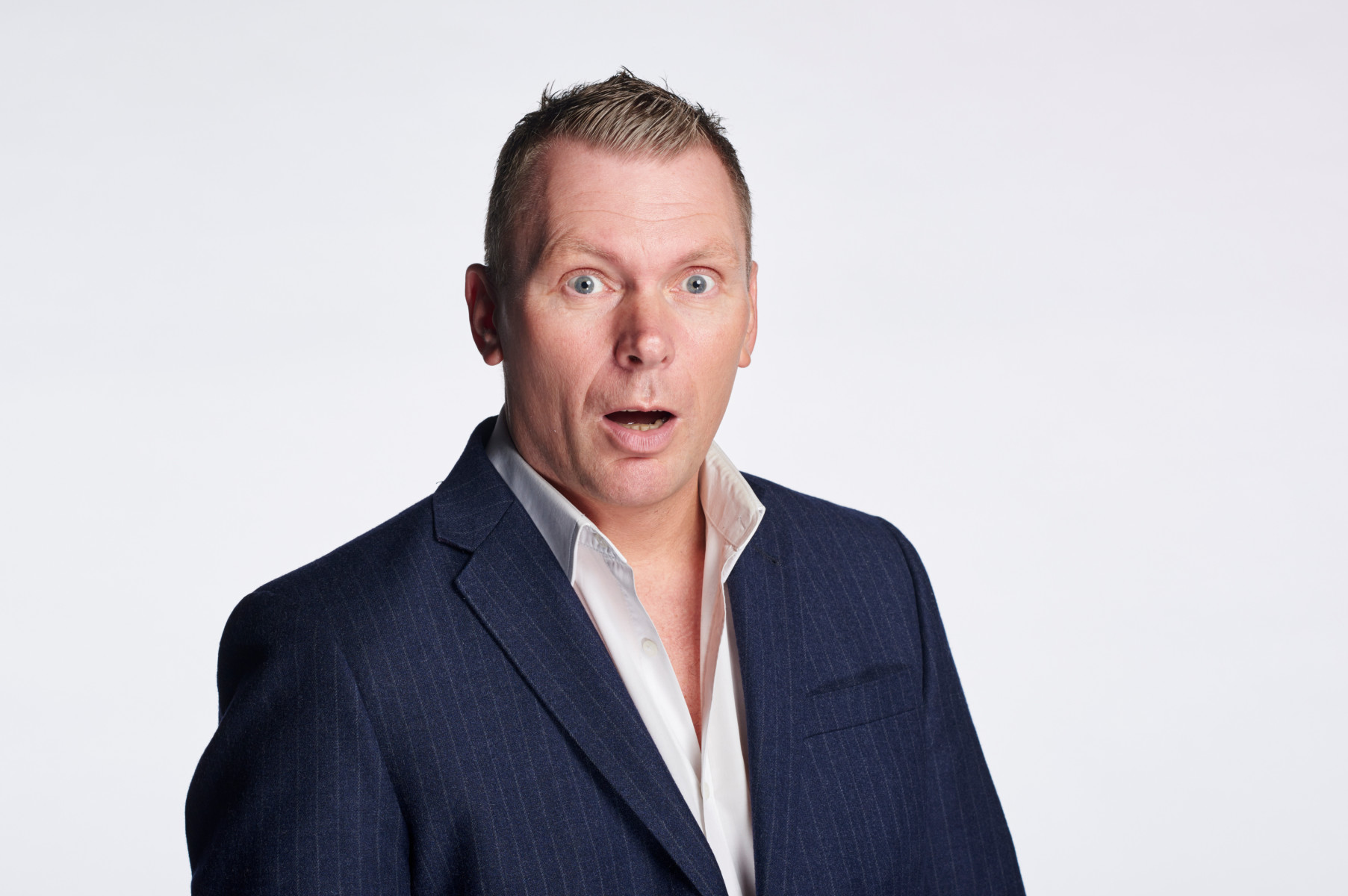 COULD Supasundae have a super Tuesday? In a worrying turn of events that is making me question my sanity, I’m beginning to think he might!

Yes people, Supasundae will on Tuesday bid to become the first ten-year-old to land the Unibet Champion Hurdle since Sea Pigeon managed  in 1980.

Every sensible human being would probably think Supasundae is far too slow to win a Champion Hurdle.

After all, he was stuffed by Honeysuckle at Leopardstown last time over the minimum trip, and historically has done best over further.

However, that might just be a simplistic view of the relatively lightly-raced gelding, who is considered in such good form the option of blinkers has been discarded.

The Leopardstown run was Supasundae’s first outing for 274 days, so  there must have been plenty to work on.

And then there’s the Cheltenham factor. Supasundae has some tremendous Festival form, including a sixth in the Champion Bumper, seventh to Altior in the Supreme, a Coral Cup win and a second in the Stayers’ Hurdle.

Three miles at Cheltenham stretches the Supasundae stamina, but some would say two miles might not be enough of a test.

That said, the classy Supasundae, who  won an Ascot bumper for Andrew Balding beating the  talented Yanworth, is not paceless. He was less than three lengths off Buveur D’Air in the Punchestown Champion Hurdle when second in May — and  had beaten that old rival over an extra half-mile around the tight Aintree course.

Most significantly, though, there is a chance Supasundae could get an easy lead.

If that happens he’s going to be hard to peg back while quickening down the hill. I’ve added Supasundae to my Cheltenham antepost list and at about 12-1 I suggest you have a few quid on each-way as well.

Trainer Jessie Harrington is bullish about Supasundae and she is no mug. She is one of the best dual purpose trainers of all time and sent out Sizing John to win the Gold Cup in 2017. She has also taken an RSA with Bostons Angel, a champion bumper with Cork All Star and a Champion Chase with the legend that was Moscow Flyer.

This, though, could be Harrington’s greatest achievement.

I’ve not been on a crazy Cheltenham preview circuit this year but  I was at a lovely charity lunch the other day at the K Club in Ireland for former star footballer Niall Quinn. One man on hand was Gordon Elliott, the trainer of Tiger Roll.

Elliott is cagey at the best of times, but it was clear he thought the Tiger was in great form and could not see him getting beat in the cross-country chase.

Back to today and, given Sandown’s abandonment, I’ll be part of the broadcast on   ITV from Ayr and Wolverhampton.

Twenty years ago it would have been impossible to sort out all the technicalities that allow that to happen, but now the powers that be act quickly and with precision.