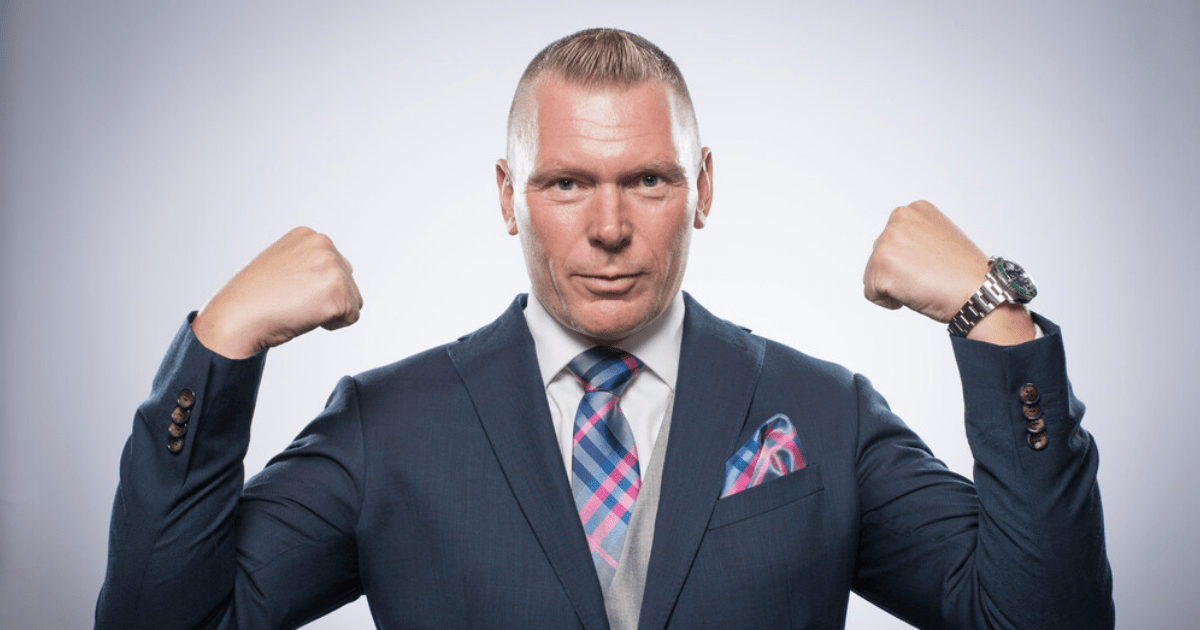 I truly believe people have lost the plot over the preferred distance for Shishkin. Like they have gone mad.

In March, Shishkin was sent off the odds-on favourite for the Champion Chase.

Our man Chappers reflects on a dramatic weekend of racing

Nine months later, and having not run since he returned in the Tingle Creek on Saturday, we are told he’s as slow as and is a Gold Cup possible.

Let’s look at the facts first of all. It’s rare in the extreme for a horse who has won the Arkle Chase to turn out to be a stayer.

Now before you scream and shout the word Alverton, yes I know he landed an Arkle in 1978 and Gold Cup the following year.

But he is the exception to normality. If I’m not mistaken, Shishkin had a serious bone issue when pulling up in the Champion Chase.

It’s of no surprise he was ring-rusty at the weekend. Added to which, the Tingle Creek is a sharp test, being less than two miles, and Shishkin has always stayed what should be the minimum trip of sixteen furlongs strongly.

I’m not in the least surprised he was outpaced, especially after a shuddering mistake at the Pond Fence.

Now I have never been in any doubt Shishkin would stay two and a half miles, but to decide, on the back of Saturday, that Shishkin needs a staying trip is just crazy. It’s Altior all over again.

Don’t get me wrong, his class will pull him through against many, but he has absolutely no chance of winning a race like the Gold Cup.

What’s even more mind-numbing is the Champion Chase will probably be the least competitive of the major Cheltenham races.

At the present time, it appears a match between defending champion Energumene – generally 6-4 – and Tingle Creek hero Edwardstone, who can be bet at 7-2.

Now if connections had said we might try something different like some headgear on Shishkin just to sharpen him up that would have been sensible. But in my opinion the trip thing is insane.

It will surprise some of you that I was absolutely gutted Honeysuckle got beaten over in Ireland yesterday, but that’s the truth. I wanted her undefeated against Constitution Hill at Cheltenham.

That said, the fact anyone was surprised just shows you how the heart often rules the head in horse racing.

Honeysuckle has been on a brilliant run for Henry de Bromhead, and we are all in awe of her winning streak.

That said, she was only rated 2lb superior to runner-up Klassical Dream on Sunday and 7lb ahead of victor Teahupoo.

In her career, Honeysuckle has never been awarded a mark higher than 165 whereas Klassical Dream has been up to 166.

Honeysuckle has brought us much fun, but there has been no sense of reality about her achievements as far as handicap ratings are concerned.

Not everything is about marks, but seriously people you have to look at the facts occasionally.

Let’s hope she wins the Irish Champion Hurdle and takes on Constitution Hill in March. After all, we are told the Irish horses don’t duck and dive a challenge! Yeeehaaa!