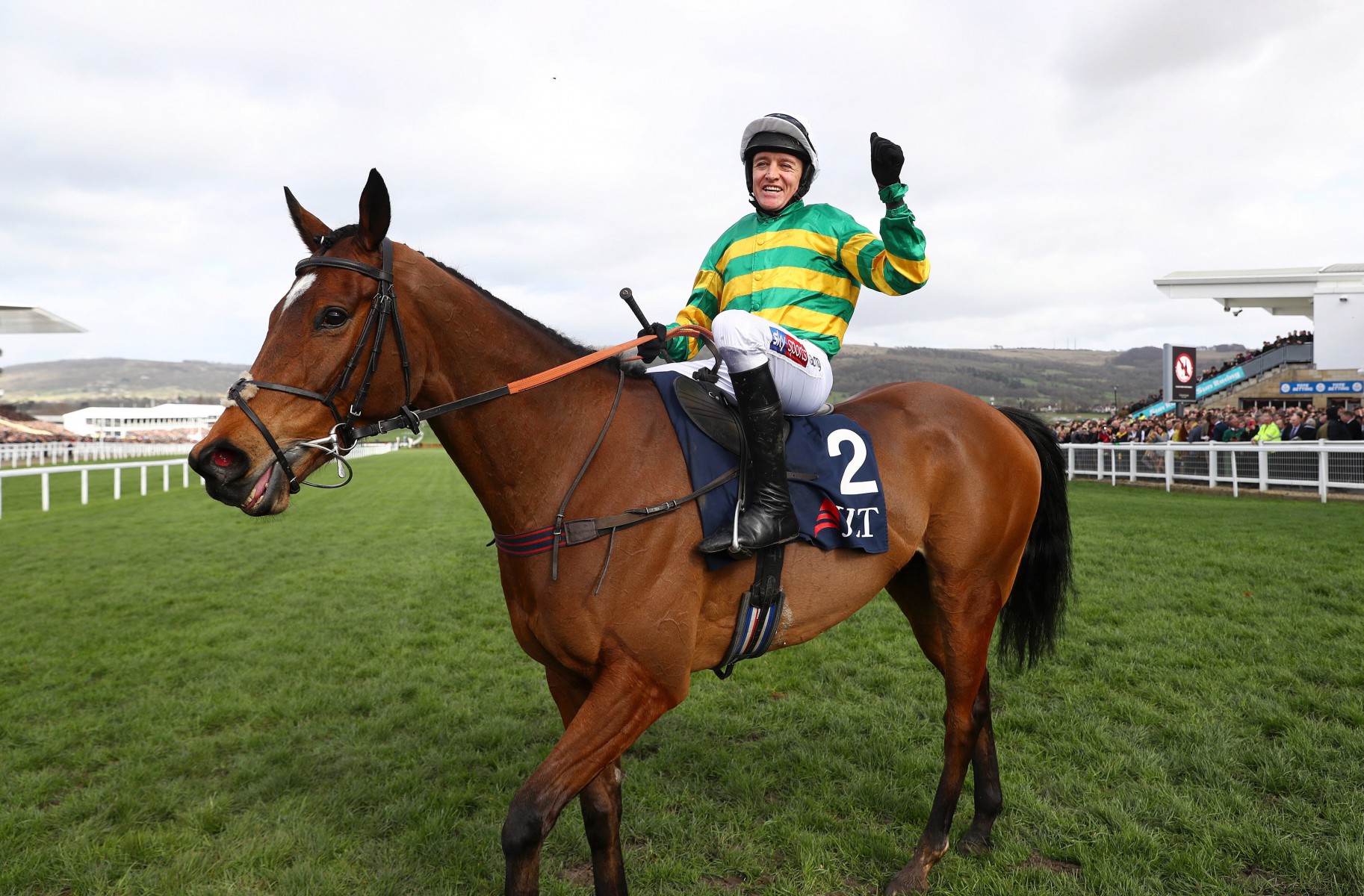 I LIKE to call Philip Hobbs the master trainer and, boy, has Defi Du Seuil kept him at jumpings top table over the last few seasons.

Hobbs has had five Grade 1 wins since 2014 and Defi Du Seuil is responsible for every one.

It just shows how hard it is to find a good horse, even for a man like Hobbs, who in his time has saddled Flagship Uberalles to land a Champion Chase and Rooster Booster a brilliant Champion Hurdle success.

Defi Du Seuil currently top priced 8-1 to match the Flagship at Cheltenham in March first hit the big-time in 2016, when landing the Finale Juvenile Hurdle at Chepstow.

Since then, his Grade 1 wins have included a Triumph Hurdle, Anniversary Hurdle at Aintree, Scilly Isles Novices Chase and JLT. Thats some servant.

He is still only six, even though he seems to have been around for an age. Hes also only had 18 races, of which he has won 12.

Today, Defi Du Seuil faces seven rivals in the Betfair Tingle Creek, live on ITV4 at 3.00pm. He is a strong favourite, but his come-from-behind style will mean he will have to jump for fun. He may well be up to it.

The Tingle Creek is surely one of the most exciting jumps races for many fans of the National Hunt scene, with Sandowns unique track highlighted by the railway fences that require skill in abundance perfectly formed for a high-class two-mile chase.

Un De Sceaux is 11 years young, but still brings the top BHA rating in the field of 171 for the champion of Ireland Willie Mullins.

Indeed, Politologue (166), Janika (166) and Waiting Patiently (166) are all considered superior to Defi Du Seuil by those who have to rate our equine stars. However, the handicappers are not always right.

Despite his advancing years Un De Sceaux will be hard to beat and will lack nothing in fitness despite having been off the track for 221 days. Mullins can get them right.

Politologue is having his second run after a wind op, and he ran a corker when denied by Defi Du Seuil at Cheltenham on his seasonal return. The grey is now 3lb better off for a near two-length defeat.

Further festive spice is added by Sceau Royal, who has been off the track for 224 days for Alan King but who has always been useful, while Janika ditched by Daryl Jacob gives James Bowen a huge chance to excel on the big stage.

Away from Sandown a Gold Cup hero returns at Aintree in the shape of Native River, who is back in the Many Clouds Chase.

While Native River is around, the Cheltenham showpiece will always be a stamina test and this looks a perfect starting point for one of the toughest chasers in training.

With eight races on ITV4 today it truly is a day to savour. Christmas has come early people!

In this article:Aintree, Cheltenham, Chepstow