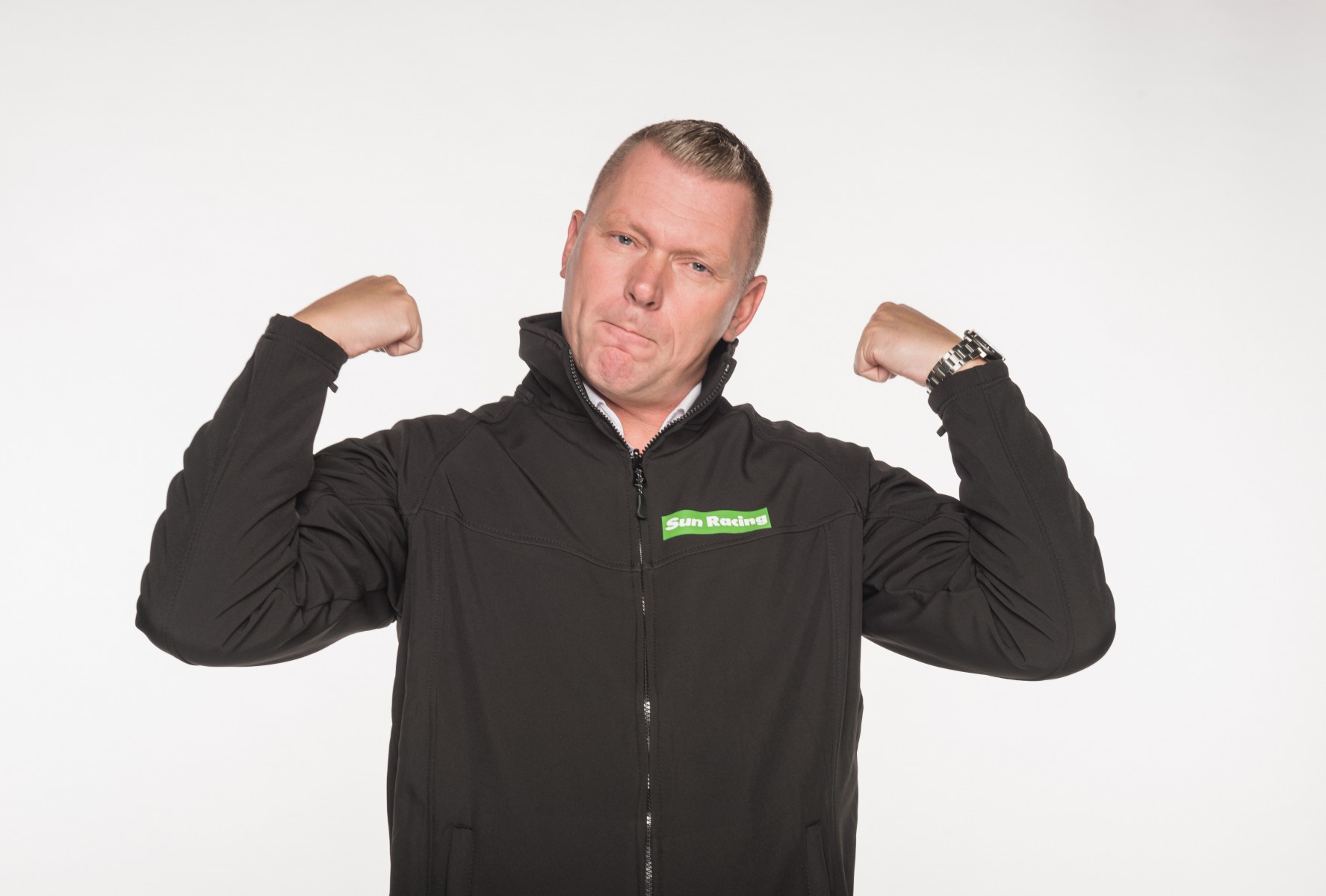 GRADE 1 action at Sandown and the Dublin Racing Festival lit up the weekend in the world of racing.

But who or what has made my latest Good, Bad & Ugly column? Let’s find out…

So much good to pack in this week that I have had to contrive the ‘Bad’ column! But of course there is only one legend that can occupy the ‘Good’ feature, and that is the machine that is Faugheen.

My favourite horse showed on Sunday that not only has he still got plenty of quality at the ripe age of 12 but his heart is also as strong as ever, getting the better of a ferocious battle with Easy Game in the Grade 1 Flogas Novice Chase.

Faugheen is an absolute beast, and of course five years ago he won the Champion Hurdle. If he had gone fencing the next season, which as a point-to-point winner he could easily have done, he might well have landed a Gold Cup as well.

Or a Champion Chase – you just don’t know what Faugheen might have done. The chestnut has been down and out on the deck and once almost looked to have paid the ultimate price, but at the weekend he was as magnificent as ever.

Best of luck to the equine hero in the Marsh or RSA. You will always have me boy. Legend.

The bad news from the Dublin Racing Festival came for male jockeys – Rachael Blackmore is your equal my friends!

There is not much more to say than that, but Blackmore was brilliant on Notebook and on Honeysuckle in the Irish Champion Hurdle.

I remember when I was in Ireland one day reporting at a provincial track for the old At The Races, and Blackmore’s mum was on course. Having taken a tumble, mum was a worried lady.

That day it made me realise why Rachael is who she is – down to earth, hard-working and of course talented.

Her mum was simply acting as any mum would – and that was the beauty of it. Normality. Rachael Blackmore is a normal lady – and a damn good jockey.

It’s hard to know what Jack Kennedy must be feeling, but to break a leg shortly after landing the Irish Gold Cup on Delta Work must have been the extreme end of high and lows.

Kennedy has already had his fair share of injuries in a short career, and while I am sure he will bounce back once again you have to wonder how much the tumbles take out of him on a mental level. We can only all wish Jack the best and speedy of recoveries.

I think I can cheer Jack up a bit though. It’s my birthday today, which means another year gone and another year closer to the end! Albeit injured, I wish I was still Kennedy’s age.

Luckily at least I look as young as him!!!