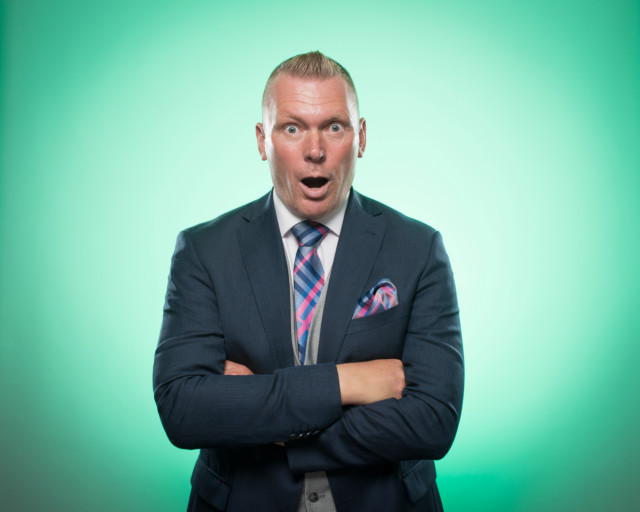 THE Flat season is done and dusted, the Breeders’ Cup is over and the jumps is in full swing.

But who or what has made it to my latest Good Bad Ugly column? Let’s find out…

Chappers has a lot to say after an eventful Breeders’ Cup

A bunch of jockeys in here who are deserving of a mention for their skills over the last few days.

Let’s start with Tom Eaves, who was superb on Glass Slippers for Kevin Ryan in the Breeders’ Cup Sprint Turf.

It was a ride of big balls from Eaves, and don’t forget Glass Slippers often bangs out in Europe and here was the former Abbaye heroine weaving through from off the pace. Eaves will never give a horse a better or more dare-devil ride. 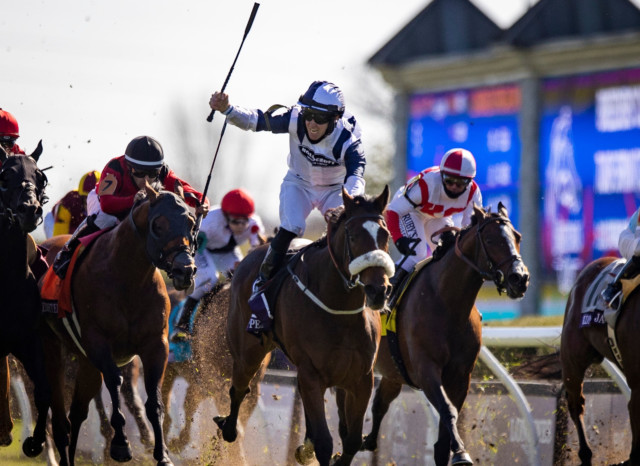 Glass Slippers triumphed in the Turf Sprint on Saturday at Keeneland

Colin Keane was also awesome on Tarnawa for Dermot Weld in the Breeders’ Cup Turf. The Aga’s filly is improving fast, but Keane was super cool and no wonder Aidan O’Brien wants Keane in the future.

Weld has long been an international legend, but James Fanshawe is not quite so strong on the world stage, and his training of Audarya has been superb, and she was just that in the Breeders’ Cup Filly & Mare Turf.

From a mark of 81 at Redcar to a Breeders’ Cup win is incredible and Pierre-Charles Boudot rode a peach.  Audarya is not a friendly horse at home, in fact in my book she’s a right cow, but boy she can run. She has spirit – and that’s a major plus.

I must also mention Oisin Murphy, who is champion jockey for the second time. A possible drugs ban hangs over Murphy, but he remains so important to our great sport and is a class champion who we should all get behind.

Some will dismiss him if he ends up being banned, but I am not one of them. I have made too many mistakes in my life to not give someone a second chance, and in any case I’m not convinced in any way Murphy has done anything wrong.

James Doyle was not at the Breeders’ Cup, which is ridiculous, but he was at Doncaster and gave On to Victory the perfect ride in the November Handicap.

Doyle will be off to Dubai soon, but he just reminded us all just how good he is. He should be a go to man for anyone needing a rider.

Aidan O’Brien was due to run Order of Australia in a little race at Keeneland before the Breeders’ Cup.

On the defection of One Master he got in the Mile and went on to slam some of the world’s top eight furlong performers.  The incredible fact is he was only 40-1 on the industry SPs. How bad was that?

He could have been 4000-1 on form, as a horse who went to America on the back of a last of nine at the Curragh.

It just shows you that anything can go on in horse racing. But how the hell did that happen? I will never ever know! And I suspect Aidan doens’t either! 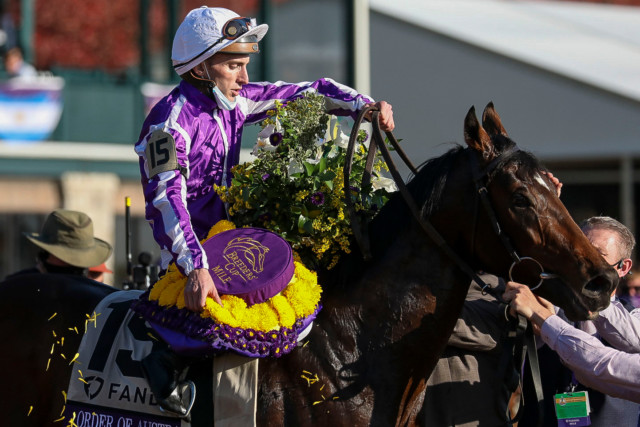 Christophe Soumillon missed out on two Breeders’ Cup winners having tested positive for Covid-19 not once but twice!

You have to feel for the Belgian, who missed out on earnings of probably getting on to something like £500,000.  That’s a lost of cash, even if you are super Soumi!

It’s a timely reminder of how keeping Covid out of the weighing room is absolutely key. Otherwise we will all be missing out and things will get very ugly indeed.