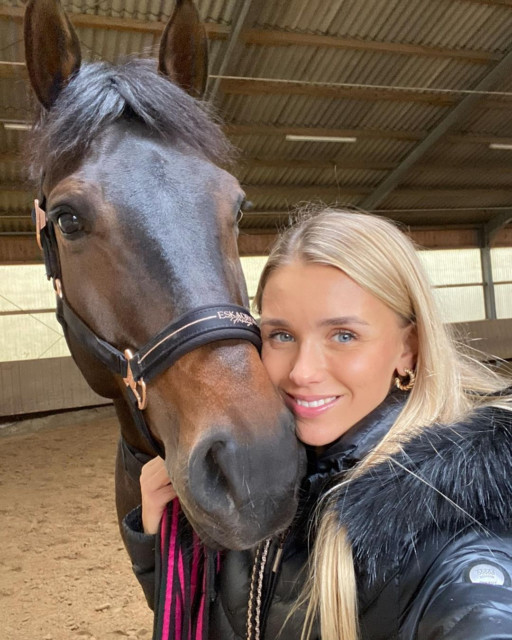 MARCO might not be the most famous name in the Reus household anymore.

The Borussia Dortmund forward has enjoyed a stellar career in the Bundesliga and for Germany.

But now it’s time for his stunning wife Scarlett, 27, to steal the limelight.

The model is a keen dressage rider and plasters his Instagram with photos of herself alongside her equine extras.

But now she’s all set to make her horse racing debut in the Magnolia Cup at July’s Glorious Goodwood.

Scarlett first met Reus in 2015, after he split with Carolin Bohs.

They welcomed their first child together, a baby daughter in early 2019 – but have kept her name a secret.

Then, in December that same year the pair walked down the aisle in a small wedding ceremony attended by friends and family.

Their reputation as one of Germany’s most celebrated couples has grown ever since. 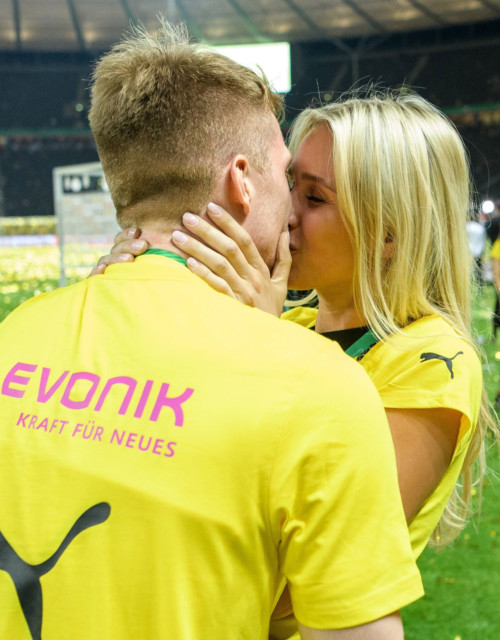 Marco Reus and Scarlett met in 2015 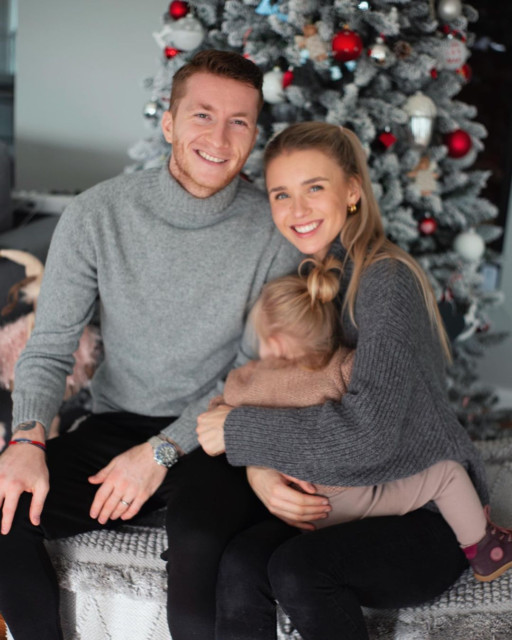 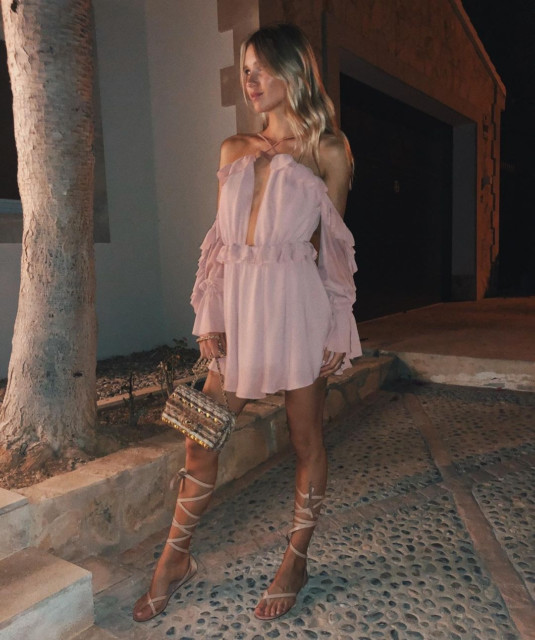 Glam Scarlett is recognised as one of Germany’s premier Wags

Behind horse-obsessed Scarlett’s success is tragedy.

When she was just seven, the blonde beauty’s father Ralf sadly passed away.

She was raised by her mother Christine and her grandmother in Hagen, some ten miles south of Dortmund.

And it wasn’t soon before she was discovered as a model.

No wonder then that she went on to star in campaigns for Hyundai, Volkswagen and clothing brands Drykorn and Modeca Brautmoden in her homeland. 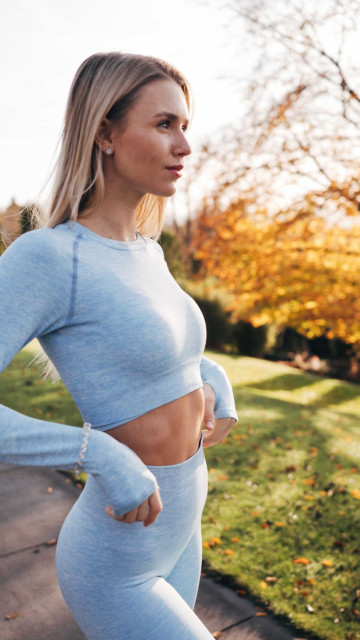 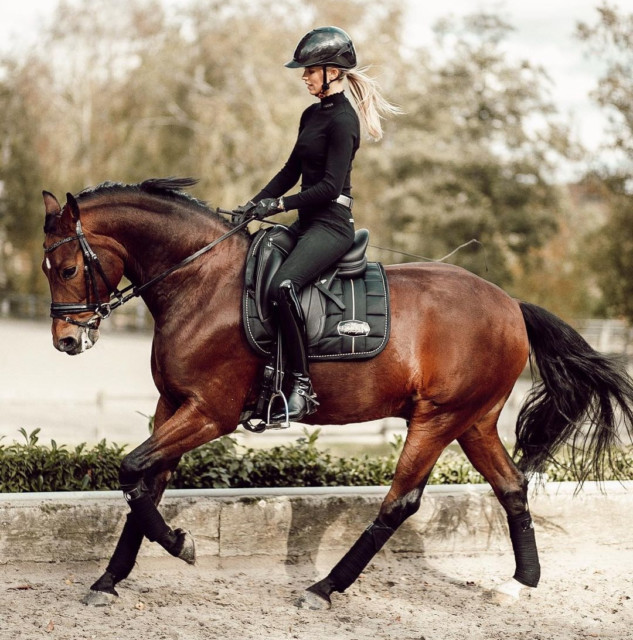 After losing her father at the age of seven, Scarlett fell in love with horses 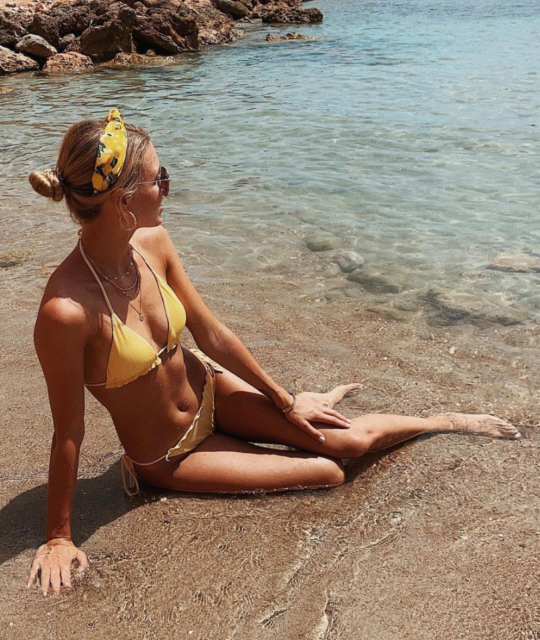 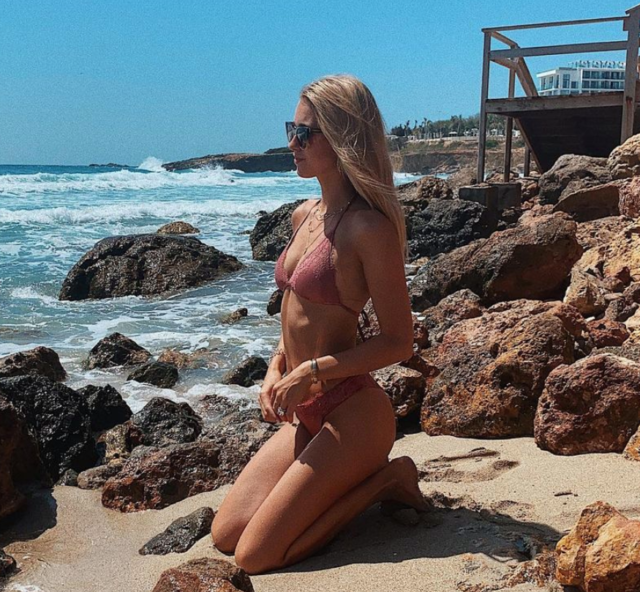 As a model Scarlett is used to turning heads 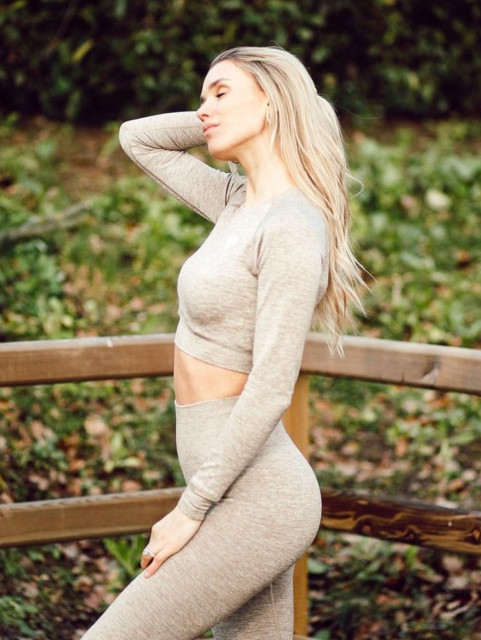 In 2017, Scarlett was accused of breaking advertising laws in Germany on Instagram 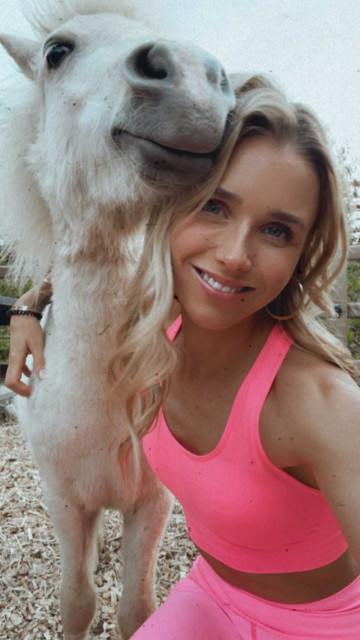 So far Scarlett has amassed around 270,000 followers on Instagram

As well a love for horses, Scarlett is a fitness fanatic.

She regularly shares photos and videos of her workouts on social media.

In 2017, the lean Wag launched her own YouTube channel and has since shared tips for shedding baby weight, as well as how to cook healthy meals.

Scarlett faces plenty of competition in the amateur Magnolia Cup race at Glorious Goodwood – with proceeds going to charity. 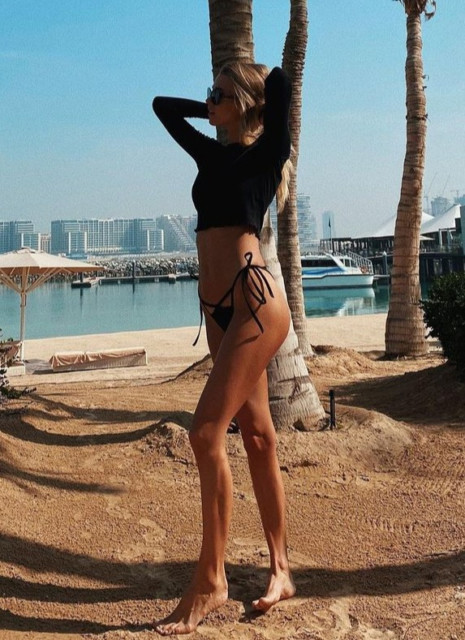 Scarlett shows off her bikini body 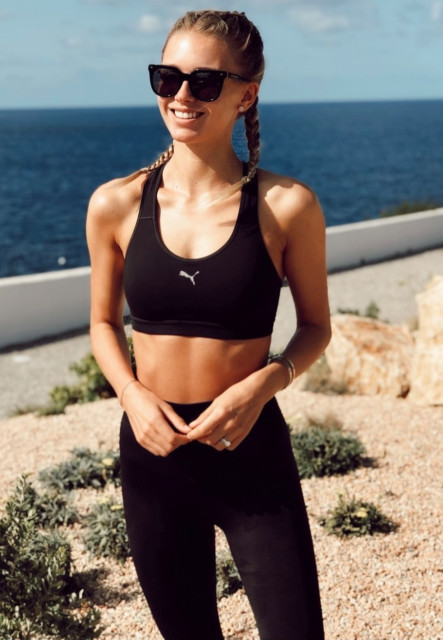 Over the years Scarlett has seen her YouTube channel grow, where she shares her exercise tips 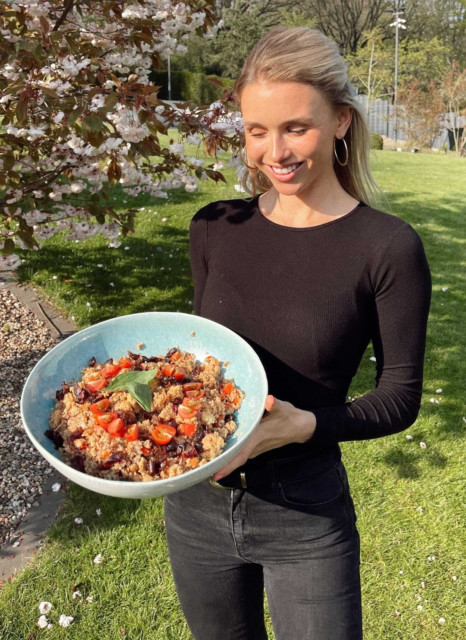 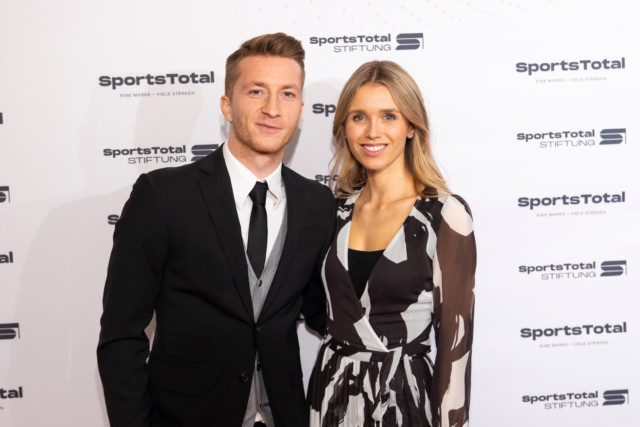 Some 12 female riders will face off in the five-and-a-half furlong contest, including Frankie Dettori’s 18-year-old daughter, Ella.

Model Vogue Williams, Olympic hero Victoria Pendleton and former The Apprentice star Luisa Zissman were among the names who last took part in 2019.

But Scarlett, already a keen dressage rider, won’t be fazed. Maybe like her husband, she will be a champion too.