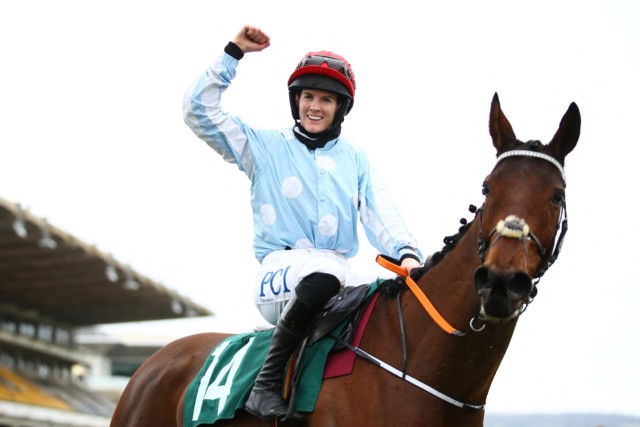 THEY have waited 172 years, so what’s another day?

After all, Rachael Blackmore, Bryony Frost and Tabitha Worsley have never had a better chance of making history.

The Grand National – the world’s most famous race – has thrown up more than its fair share of thrills and spills since it was first run on February 26, 1839.

In that time there have been 172 renewals, glory, agony, ecstasy and heartbreak – but never a woman passing the post in first.

The closest was Katie Walsh aboard Seabass in 2012, when she came third.

But there’s a change in the air this year.

Blackmore, 31, has already made history this year, becoming the first woman to be crowned top jockey at last month’s Cheltenham Festival.

There, in Jump racing’s most prestigious meet, she blew away rivals time after time and became a household name.

Her easygoing demeanour, reliability for punters backing her horses and heartwarming backstory – she wanted to be a vet and never thought she would ride for a living – brought her an army of fans.

Like people used to back AP McCoy’s horses and these days blindly bet whatever Frankie Dettori is on, so they look for Blackmore on the race card, put the horse in their bet slip and happily part with cash. 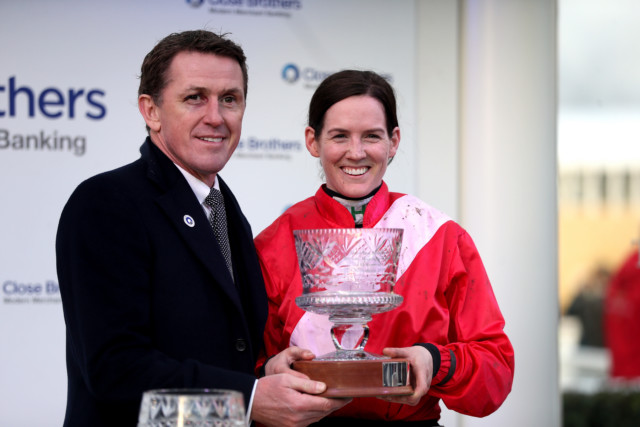 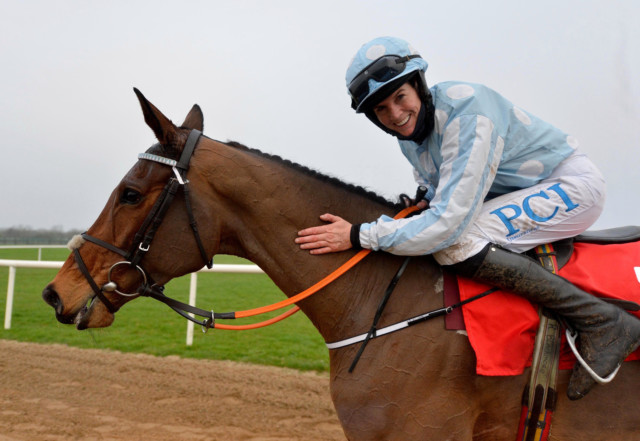 Who can blame them? They nearly always get their money back… and more.

So don’t be surprised to see her ride, Minella Times, plummet in odds before the off on Saturday.

Then there is Bryony.

The golden girl of British racing, she etched her name into the history books when winning the sought-after King George VI Chase at Kempton on Boxing Day.

She was the first female jockey ever to do so.

Before that, her win at Cheltenham Festival in 2019 saw her become the first woman jockey to win a top race over jumps at the iconic track.

Can lightning strike a third time at Aintree? 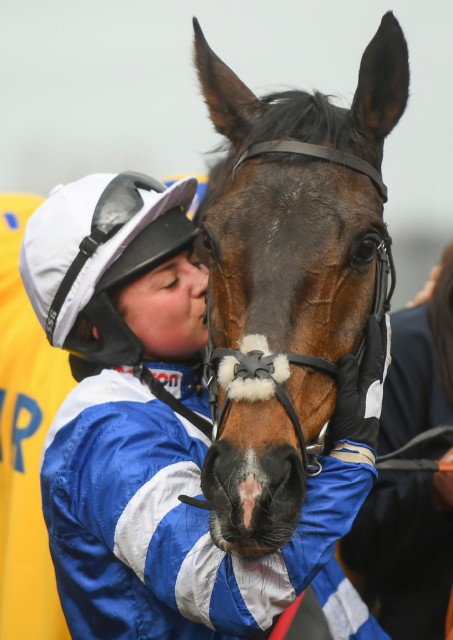 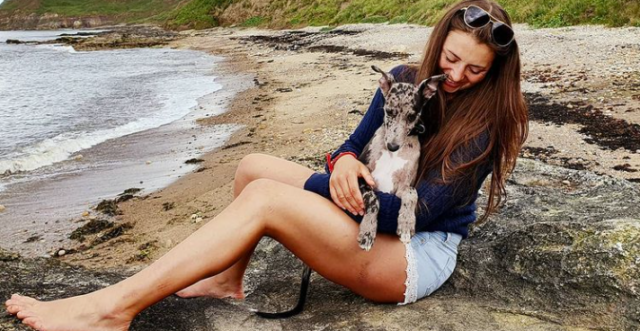 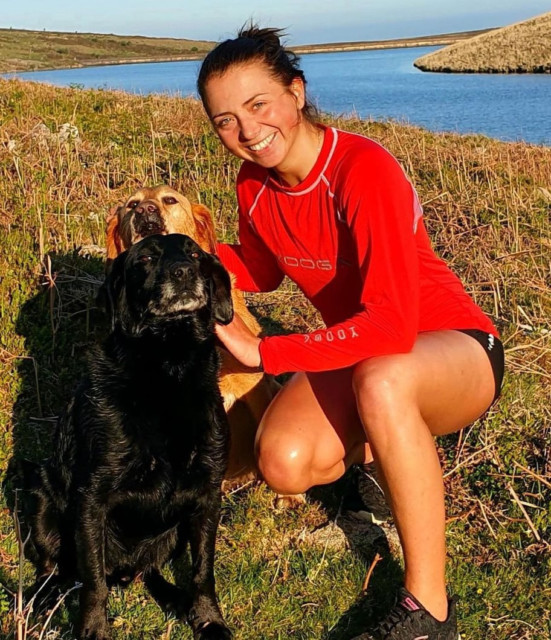 Frost is the golden girl of British racing 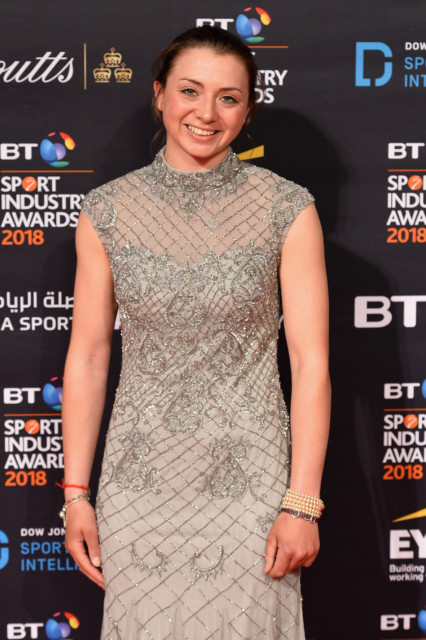 Frost will battle Blackmore and Worsley to win the Grand National

You bet it can.

Bryony, 25, is one of the best in the business and known for striking up heartwarming bonds with her horses.

The closest is Frodon, the horse she won on at Kempton and claimed the Ryanair Chase with at Cheltenham in 2019.

Frost will ride Yala Enki in the big race at 5.15pm this weekend – another of top trainer Paul Nicholls’ star horses.

But if you love an underdog, then check out Worsley on rank 100-1 outsider Sub Lieutenant. 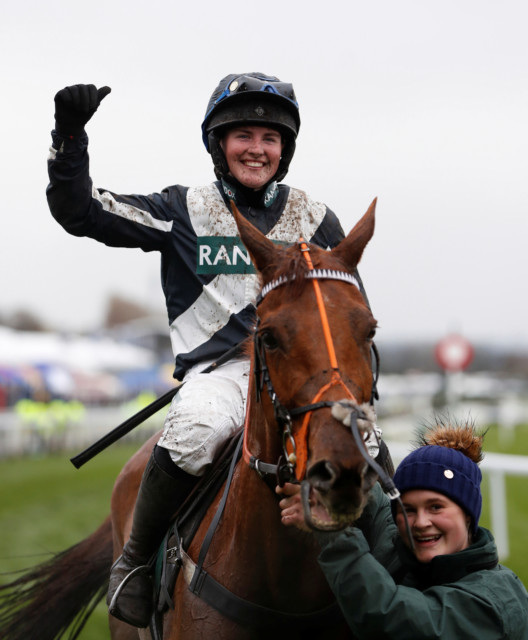 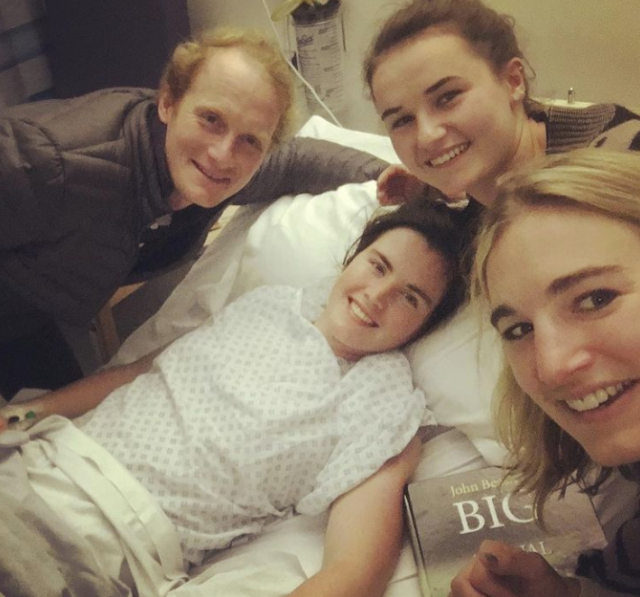 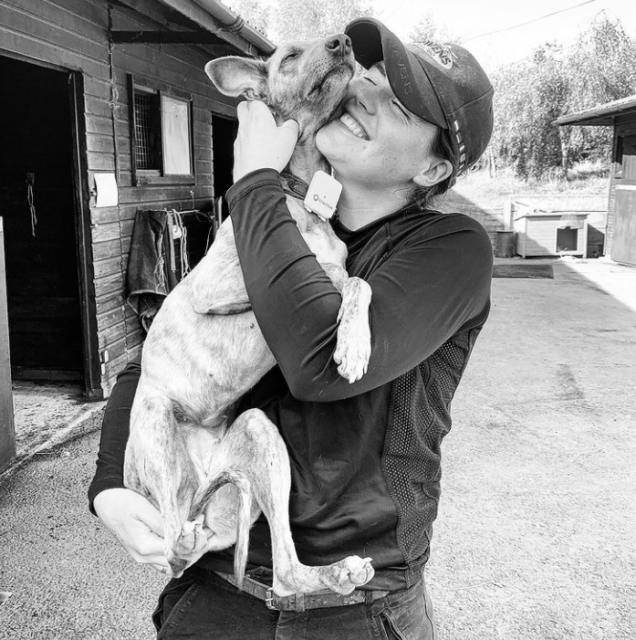 Four years after breaking her back in a fall that could have ended her career, brave Tabitha, 26, will take the ride on the horse trained by her mum, Georgie Howell.

And before you dismiss the idea of the 12-year-old horse winning, just remember there have been five 100-1 winners in National history.

Whoever triumphs over the Aintree fences this weekend will be remembered forever in racing circles.

But if Blackmore, Frost or Worsley win, we will all be remembering a moment that transcended sport.