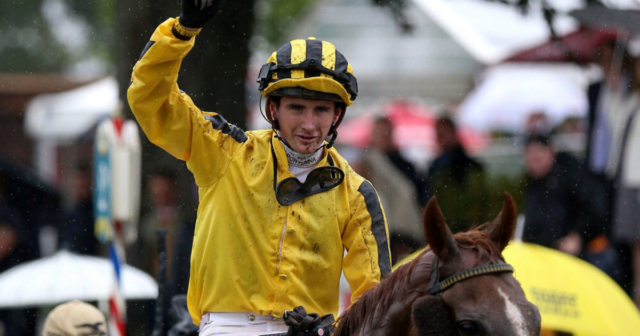 BEN COEN has exploded into racing as THE next superstar after winning more than £1million quid in his breakthrough season.

Decent cash for someone who’s barely old enough to toast their success with a drink.

At just 19, Coen, who like Rachael Blackmore is from racing hotbed Tipperary in Ireland, has been labelled the ‘real deal’ by famed jockey and trainer Johnny Murtagh.

Whispers from over the sea a few months ago were that Coen was destined for greatness after being appointed Murtagh’s number one jockey.

Murtagh, who won the Derby and Arc de Triomphe in his famed career in the saddle, knows talent when he sees it.

And after giving Coen top billing at his Kildare yard in January, he has been richly rewarded.

Of course it is not all about the cash – but it certainly helps.

That was clear in Coen’s biggest win to date at the York Ebor last month.

Trust Coen to deliver the knockout blow to rivals – some like Silvestre de Sousa more than double his age – on a horse called Sonnyboyliston.

From just 12 rides in Britain so far this year, Coen has amassed a whopping £504,414 in earnings.

The warning signs that a big prize was looming came two months earlier at Royal Ascot.

Create Belief absolutely hosed up at 6-1 to land the £40,500 winner’s cheque under a brilliant ride from Coen.

Murtagh rode 48 winners at the Royal meeting and had a reputation as the best rider in the big races.

Is it any surprise his protege seems to inherit the same ability to pull it out the bag when it really matters?

Speaking in January, Murtagh said: “Ben is stepping up to number one.

“In Ireland now at the moment there’s some very good young riders and I feel Ben is right up there with them. 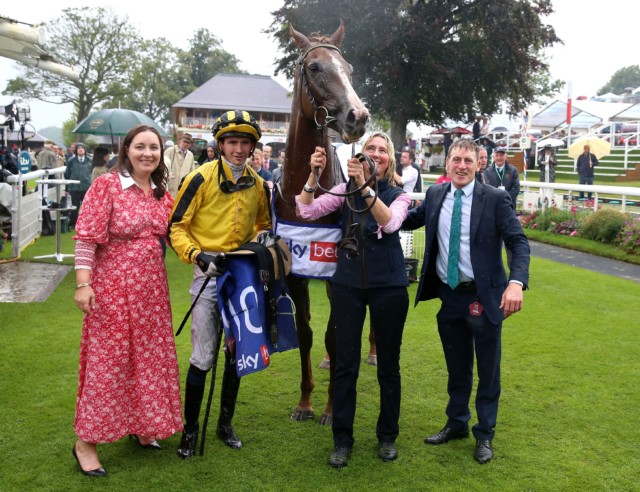 Murtagh, right, reckons Coen is the ‘real deal’ and destined for the very top

“He just needs a chance and hopefully we’ll be able to give him the chances this year.

“I think he’s the real deal. If he can keep his weight in check and keep on improving, which he has to do, we think he’s right up there with the best in Ireland.”

Six months on Murtagh declared Coen was already better than he was at the same age.

The ITV pundit said: “I keep telling him he’s much better than Johnny Murtagh was at 19.

“He’s a very nice fella, he rides very well. I think he’s the real deal. I keep forgetting he’s only 19 and he’s only going to get better, riding these good horses in these big races.”

With more than £500,000 won in Ireland alone this season too, Coen can get used to a big balance as well as big races.

Turns out it runs in the family, too.

No one cheered louder than Ben when his younger brother Jake, just 16, rode his first winner at 20-1 on debut last month.

Could his main competition for top prizes in the years ahead be his own flesh and blood?

Don’t bet against it.

"I'm still pinching myself that I won."

A notable success for @BenCoen2 in his first season as stable jockey to @JohnnyMurtagh courtesy of Sonnyboyliston's gutsy win in the £500,000 @SkyBet Ebor at @yorkracecourse pic.twitter.com/lIZ2TIG0Q8