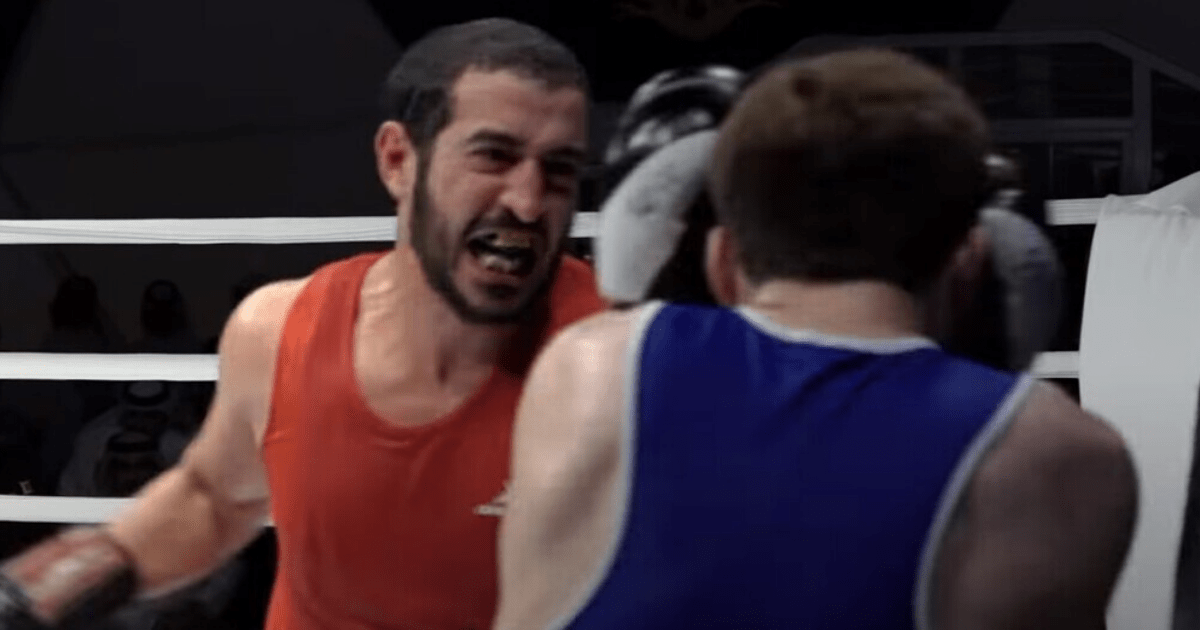 HE is known as ‘The Prince of Pain and Future of Bahrain’ – but it’s in racing where he’s really caused a knockout.

He was educated at Sandhurst and serves in the military 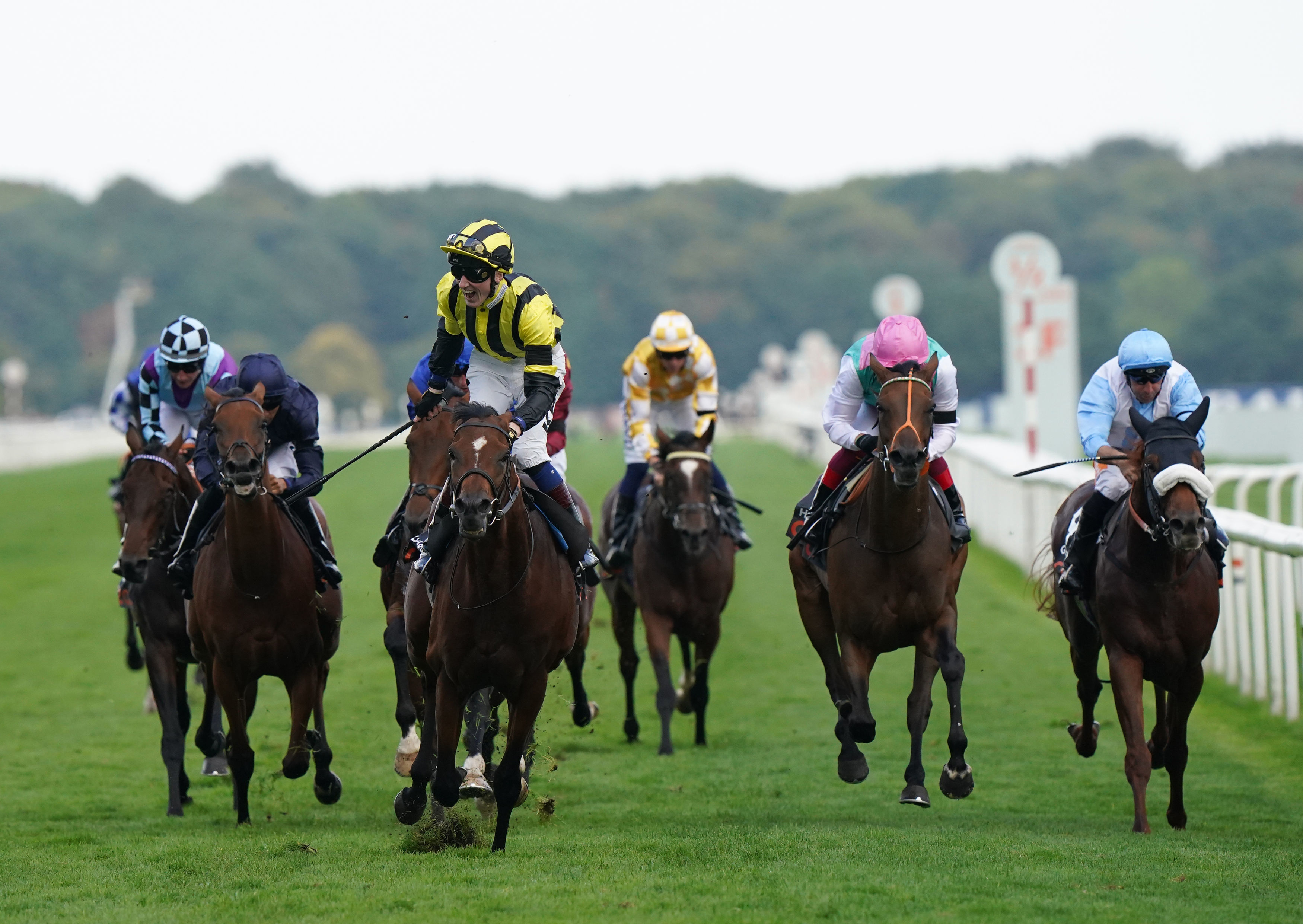 A Sandhurst-educated military officer who can count Conor McGregor among his mates, Shaikh Khalid, 32, recently rocked British racing with a quickfire combo.

Not afraid to splash millions and millions on the top equine talent, Shaikh Khalid’s massive investment was justified on consecutive weekends.

First there was Royal Ascot winner Eldar Eldarov – named after the MMA fighter from Bahrain – coming first in the St Leger at Doncaster on September 11.

The oldest Classic in the world and one of Britain’s biggest races, Eldar Eldarov surged home under an emotional David Egan to pocket the £446,000 first-place prize.

Mind you, that alone wasn’t enough to pay back the £480,000 Shaikh Khalid spent on buying the horse in the first place.

Bought for a whopping £550,000 in May, the Roger Varian-trained two-year-old blew apart a decent looking field to land the Group 2 Mill Reef Stakes at Newbury.

But much, much greater riches await, especially as Sakheer is among the favourites to land next year’s 2000 Guineas.

When the late Coroebus won that race this year he pocketed £284,000 for his owners, then repeated the feat in the St James’s Palace Stakes at Royal Ascot for another £284,000.

Should Sakheer do likewise, then even that would only just be enough to cover the fee for buying him.

But as ever with these two and three-year-olds, their true value lies at stud.

There, covering mares, their profits can soar into the tens of millions for lucky owners, dwarfing anything they make on the track.

Shaikh Khalid – whose family is said to be worth around £4.4billion – has invested eye-watering sums to ensure his business is a success.

The month before, at sales in Deauville, France, £2.5m went on hugely promising filly Pure Dignity.

In the horse transfer market, few can compete with such huge spending.

And the results are coming in already.

KHK Racing, despite having just 27 runs and eight winners in all on the Flat in Britain so far this year, have earnings of £712,321.

At the time of writing that was good enough for tenth in the owners’ table.

Top are Godolphin, the decades-old racing operation owned by Sheikh Mohammed, the ruler of Dubai.

A long way to go, then, for KHK to challenge the top dogs.

But with a warrior spirit honed in the boxing ring and MMA cages, expect KHK to be up for the fight. 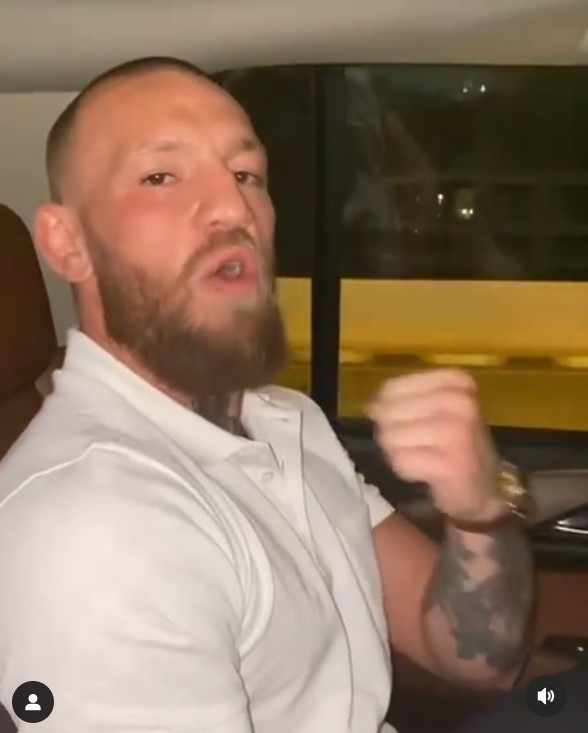 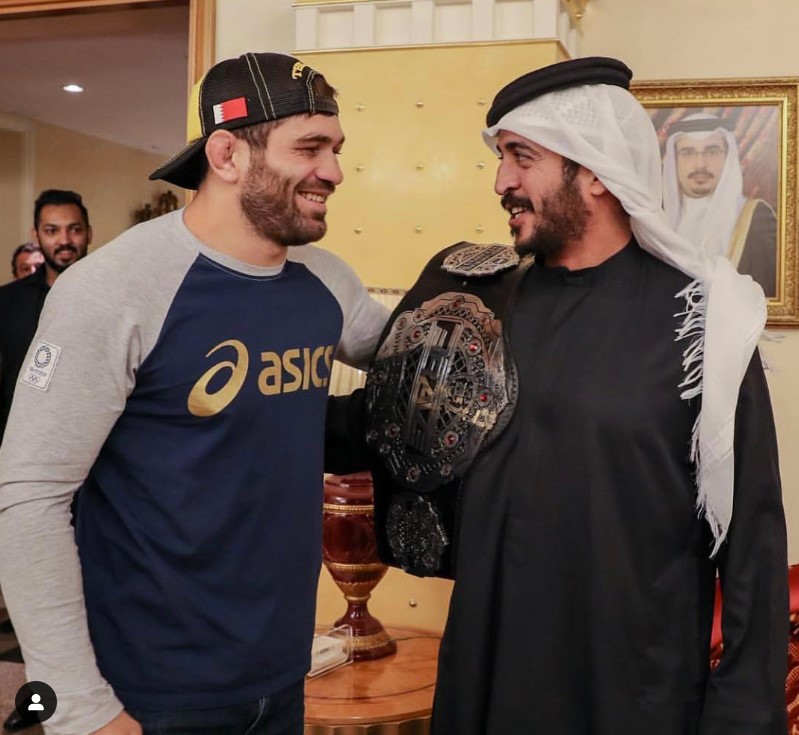 Shaikh Khalid with Eldar Eldarov, the MMA fighter the horse is named after 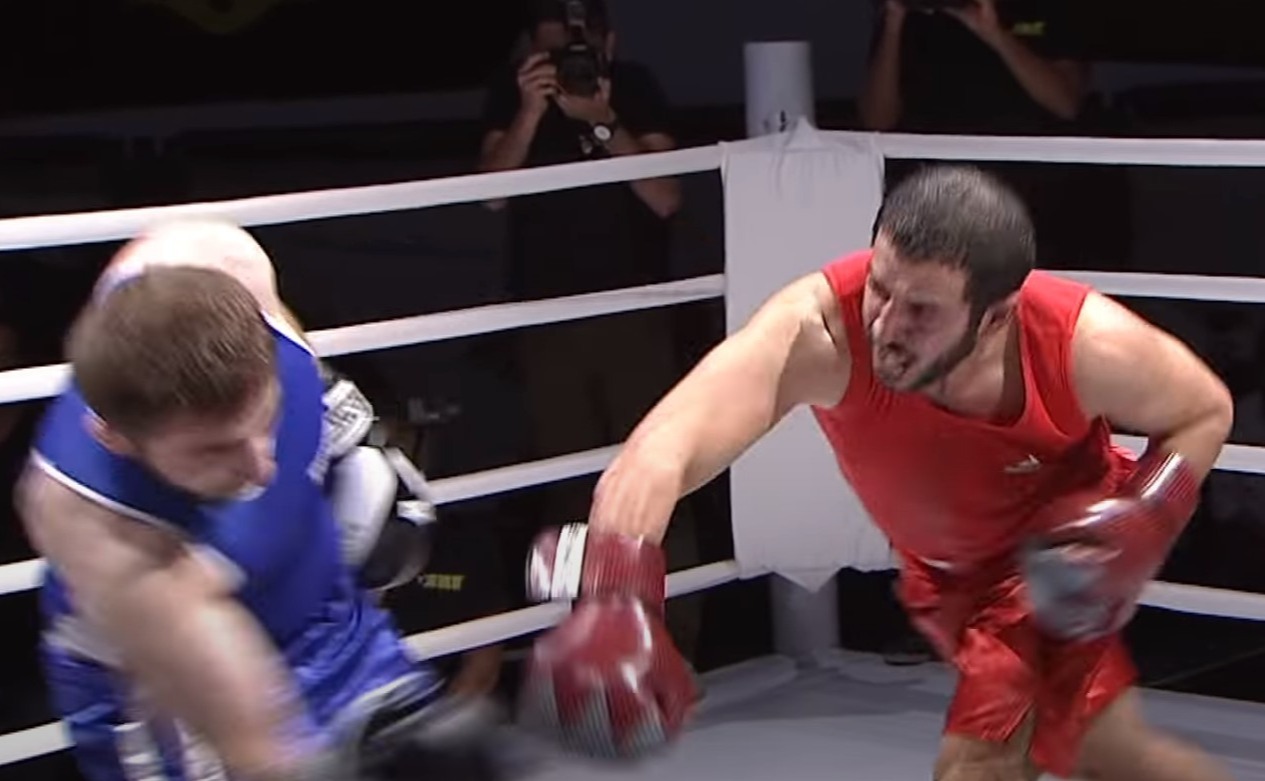 Advertisement. Scroll to continue reading.
In this article:bystorm, conormcgregor, spendingspree