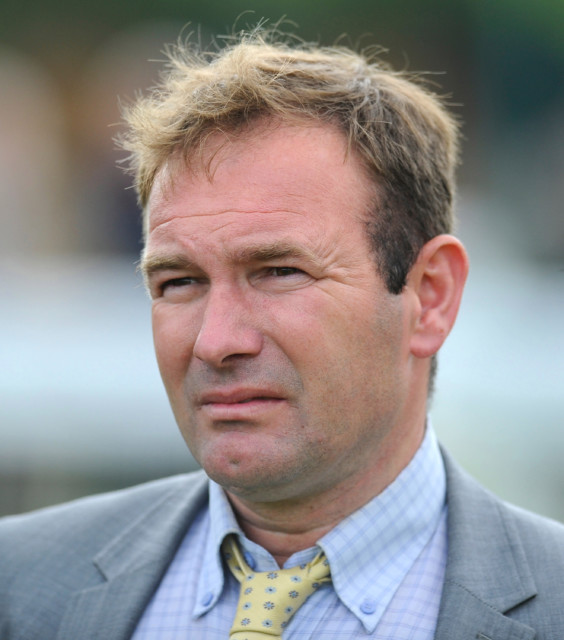 A HORSEBOX driver has been banned for four-months after driving into people and verbally abusing raceday officials.

Nigel Wakefield, who is travelling head lad to trainer Mick Appleby, drove a horsebox into staff who were directing traffic at Chelmsford races and swore at BHA investigators.

Wakefield was found guilty of common assault and driving without due care and attention over the 2017 horsebox incident – something the BHA didn’t discover until 2019.

The governing body encouraged Wakefield to improve his behaviour, but several further incidents of abuse have prompted them to take action.

He failed to respond to the BHA’s questions over the horsebox incident and told a BHA investigator attempting to hand him a letter: “Get out of my f*****g face.”

His behaviour was also brought to the attention of stewards at Nottingham races in October last year.

He reportedly told staff members manning the Covid check-in desk that they were “f*****g amateurs”.

And when the officials raised their concerns to the on-course stewards, Wakefield accused them of lying in an inquiry.

Oliver Harland, who presented the case on behalf of the BHA at Thursday’s hearing, said: “What we have seen is a pattern of behaviour of an aggressive and threatening nature.

“Mr Wakefield admits that his job causes him significant stress and that he can be unnecessarily aggressive.

“The pattern of behaviour we are seeing is that, actually, his normal state of mind is aggressive and threatening when he attends racecourses.

“The BHA’s view is that at present Mr Wakefield is a liability to others when he attends racecourses and this needs to be reflected in any penalty that is imposed.

“Mr Wakefield needs to take appropriate steps to remedy that. There is no excuse for running someone over or for telling several people where to go when they were doing their jobs.”

He added: “The BHA needs to see an active improvement in his behaviour, not just an undertaking to do something.

“Given the warnings that have been given so far… we say a disqualification is now appropriate.

“Working in racing can be stressful, particularly during the pandemic. In this case, Mr Wakefield’s behaviour has for a number of years gone far beyond what is reasonable.”

Top trainer Appleby said he would stand by Wakefield and continue to employ him during his four-month suspension.

He told the Racing Post: “He’s just a bit of a hothead, to be honest, there’s no malice in him at all.

“I wasn’t at Chelmsford, so I don’t know and I’ve heard a few different stories, but I don’t think he meant to knock the person over. I think he only clipped him and he fell over, from what I can gather.

“He’s reliable. He blows hot and cold but that’s the way he is. He’s a good worker.”