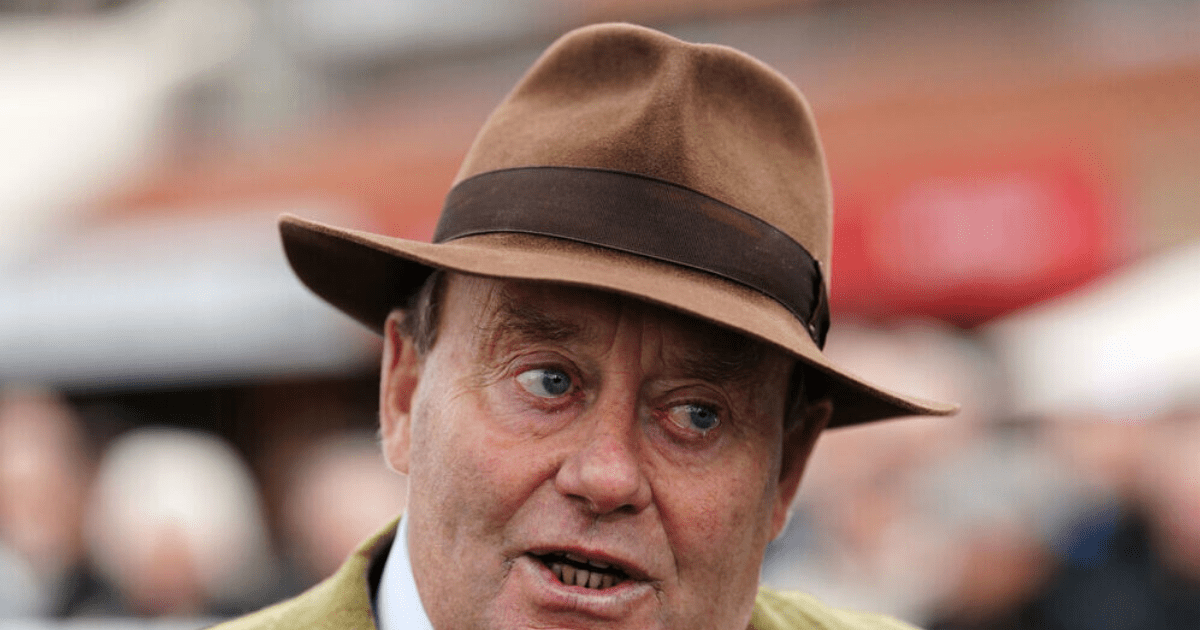 NICKY HENDERSON’S controversial comments over the state of the ground at Ascot on Saturday have been poorly received by many in the racing industry.

Constitution Hill could head to Newcastle this weekend after missing Ascot

In what was already a heated debate, after a number of high-profile non-runners this weekend, he turned up the temperature another notch with some strong words on Sunday morning.

When interviewed on Sky Sports Racing, he said: “If I had run Constitution Hill on that ground, he would have been in his box for a year wounded.”

Those inflammatory comments did not go down well with some owners and trainers.

Several trainers and jockeys at Ascot – including Paul Nicholls and Gary Moore – agreed that the ground had dried out to something close to ‘Good’, having been described earlier in the day as Good to Soft, Good in places.

But everyone with runners on the day were categorical that conditions were safe.

So Henderson is heading down a very slippery – and arguably irresponsible – slope when claiming that ‘Good’ ground poses a threat to horse welfare.

Owner Andrew Lowrie runs the Optimum Racing syndicate and was at Ascot to watch his horse Shantou Sunset finish fourth in the mares’ hurdle.

He took offence to Henderson’s comments, claiming they suggested that other trainers and owners were not taking horse welfare seriously.

Speaking on the Probet Podcast, Lowrie said: “I wouldn’t have risked our mare on it if it was dangerous ground.

“She had been ready to run since October. It looked to be perfectly safe ground and she trotted up absolutely fine this morning.

“It might not have been ground that would suit soft ground horses, but I feel the comments from Nicky Henderson were quite insulting to other owners and trainers and dangerous to the sport as a whole.

“He made a comment saying if he had run (Constitution Hill) he would have been laid up in his box for a year. What evidence has he got to back that up?

Constitution Hill could yet run at Newcastle this weekend alongside his stablemate Epatante in the Fighting Fifth Hurdle – though his participation will once again depend on the state of the ground.

Did you miss our previous article…
https://www.sportingexcitement.com/horse-racing/im-heartbroken-i-had-the-biggest-win-of-my-career-worth-60000-stripped-from-me-after-a-failed-drugs-test/