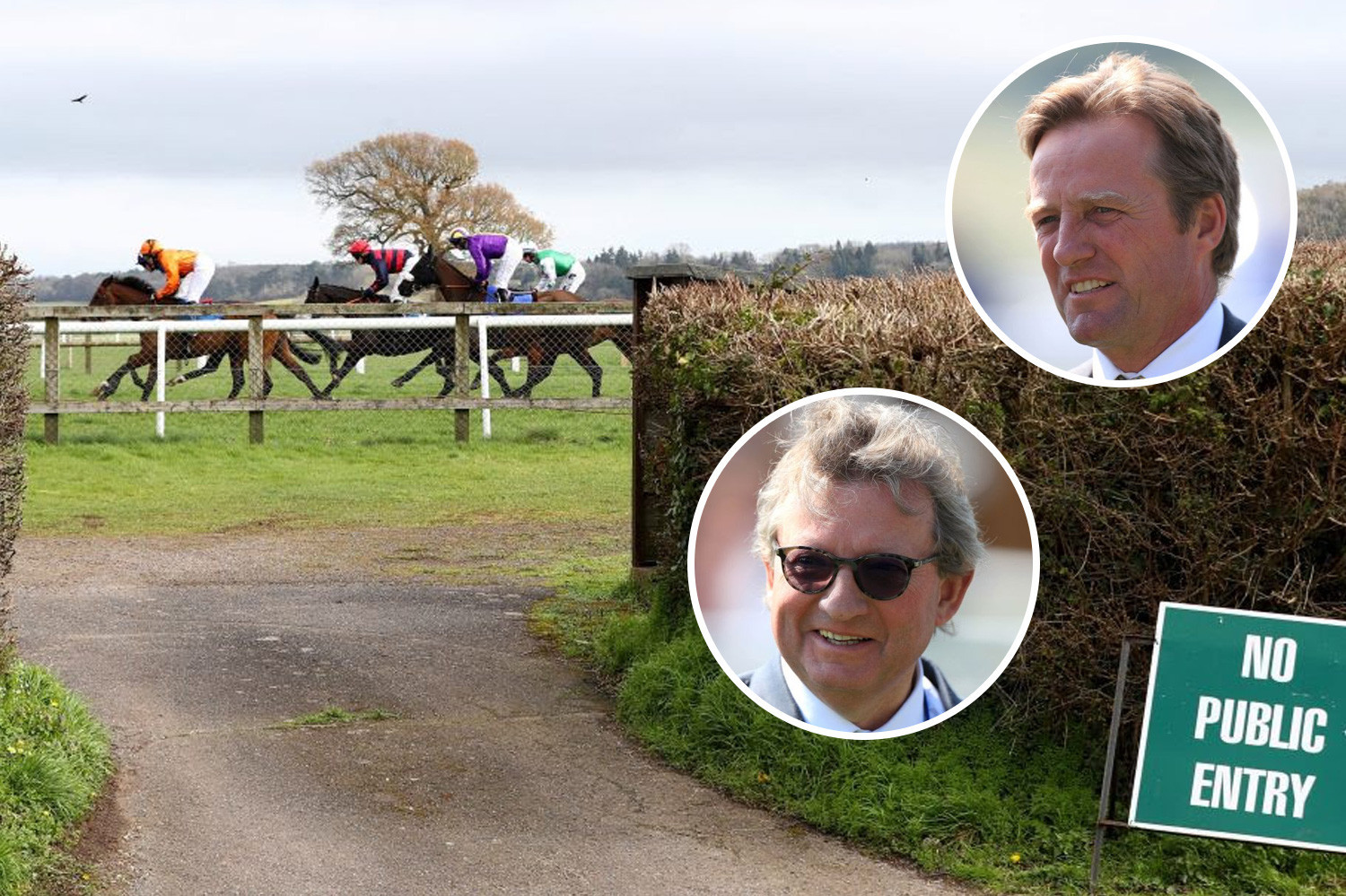 PLANS for a return to action are racing ahead despite calls for the sport’s top dog Nick Rust to go.

Many in the industry believe leaked emails by top trainers Mark Johnston and Ralph Beckett calling for the head of the British Horseracing Authority were ill-timed when racing aims to be the first sport to emerge from lockdown.

And although Johnston went on BBC Radio 4’s Today show on Monday to repeat his concerns, many others are keen to prove racing remains united and on track with plans for a resumption at an advanced stage.

The likelihood of that happening soon after the governmental review on May 7 took a definite knock when Boris Johnson said yesterday Britain should not risk a second peak of Covid-19 infections by relaxing restrictions too quickly.

Racing is in limbo for now but plans for a hub at the likes of Newcastle, Newmarket and Lingfield remain on the agenda.

And on Monday the BHA’s chief medic Dr Jerry Hill met with government officials to outline the strict guidelines should racing be given the nod to start up.

Questions over how the emails allegedly sent just to the BHA chairwoman Annamarie Phelps were then made public remain.

However an insider at the Racing Resumption Group says proposals to get the sport going again ‘will be second to none’. After his meeting with the government, Hill will then finalise drafts with the RRG before they send out a number of proposals to tracks.

These will include an early criteria of essential guidelines racecourses must adhere to to ensure they can race safely and in line with the planned procedures.

These will include strict social distancing measures at all times, a cap on the number of people on course, ensuring PPE and medical cover is available, as well as other strict hygiene measures.

It’s not clear if it is up to the racecourses to supply this themselves or whether the BHA will ensure the funding and supply is there.

The RRG insider said: “Dr Hill has gone into a hell of a lot of detail and he’s spot on with it.

“When racing resumes it will be very, very safe for participants and to the outside world. I can guarantee it ticks all the boxes in terms of the basics like social distancing, up to more detailed proposals on the medical cover. It will be second to none.”

One problem area for other sports has been the ability to keep participants fit for a quick return to competitive action at short notice.

Racing does not have that issue and this has been raised in talks with the government.

For example, while a footballer will need time to regain full fitness, most jockeys and horses are ready to go if and when told to do so.

Ex-Jockey Club chief Simon Bazalgette is the latest big name to wade into the row.

He said: “Racing’s leaders, including Nick Rust, are doing all they can to protect racing’s future in the most difficult crisis of a generation. 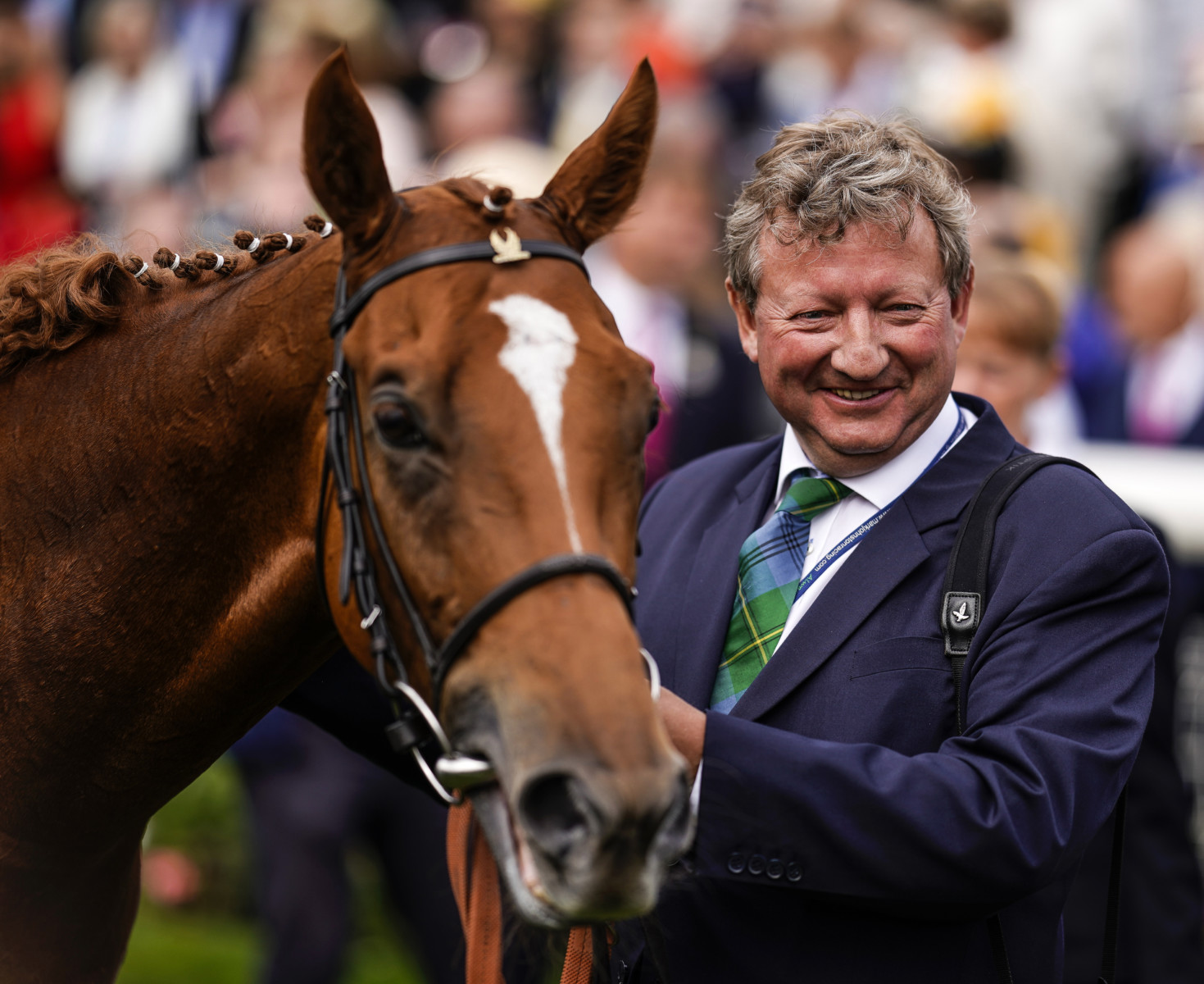 Mark Johnston is the winning most trainer in British racing

“The National Trainers Federation is at the top table but some high profile members compromise everything by publicly trashing them.”

At least one trainer Michael Bell saw the funny side of the row when he tweeted a picture of himself in a tank captioned ‘just on my way to the next NTF/BHA meeting’.

It is no laughing matter for Johnston though.

He said on Monday: “The BHA must tell the government when the intention is to resume based on some trigger like the lifting of the lockdown.

“This is not to suggest racing is a special case or that it can ignore the government position but frankly the government has more to do than write our plans for us.

“Our industry must look after itself, make a robust resumption plan and state our intentions.

“That gives the government an opportunity to question any areas that concern them.”“I think it’s very close to a point when it can state our intention to return.”

Advertisement. Scroll to continue reading.
In this article:Lingfield, Newcastle, Newmarket