Number 26: The record-breaking hurdler who bounced back to regain his crown at Cheltenham
Advertisement 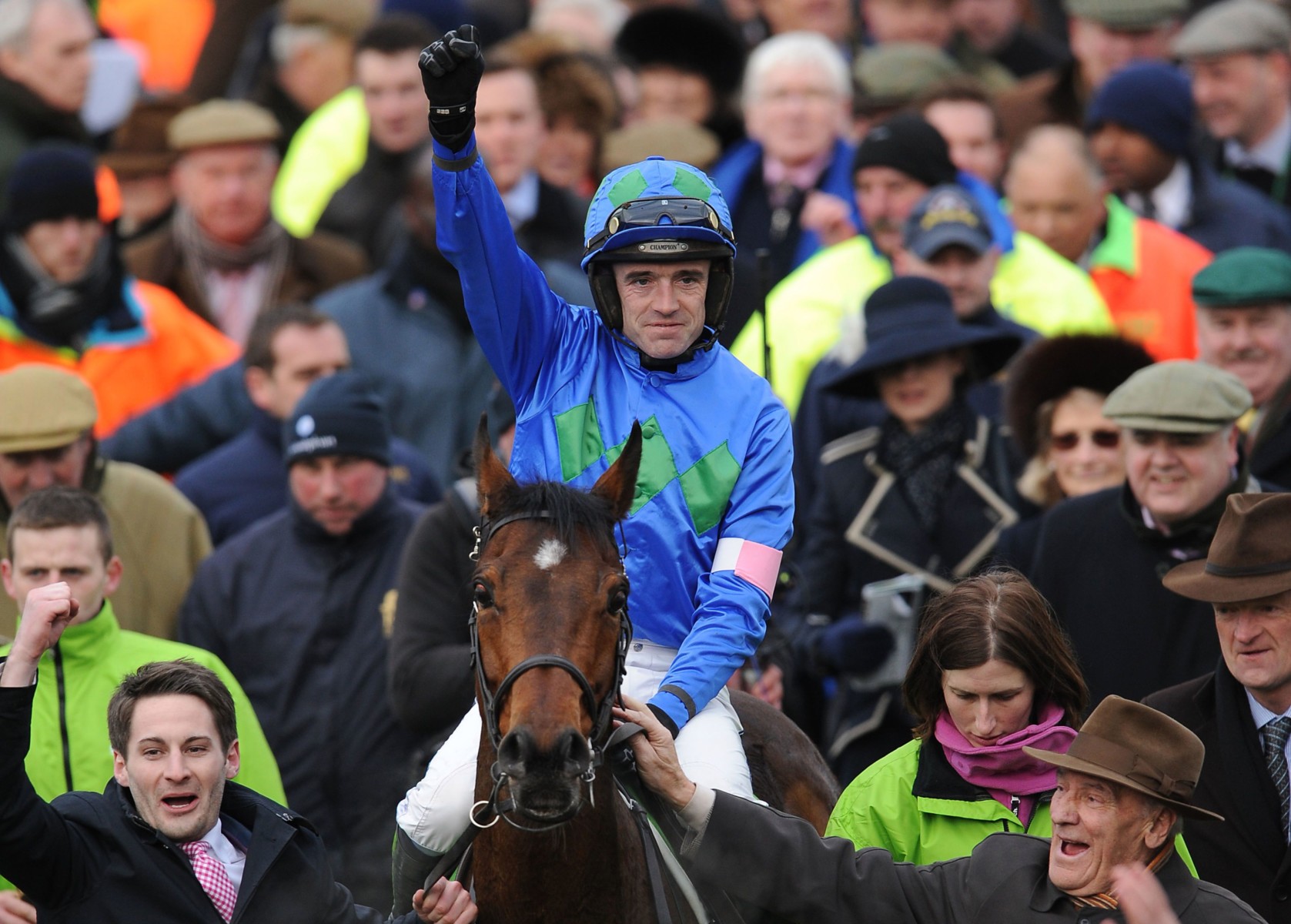 WITH the Cheltenham Festival now 26 days away, the Sun Racing team will be bringing you their ‘Festival 50’ every day between now and 10 March.

Some horses are fast. Some are tough as teak. Some stay well. Some have a burning desire to win.

Hurricane Fly had all of those things. He was the complete racehorse who shattered records throughout his career.

A brilliant Festival record started in 2011 when, following a perfect season in Ireland, he shipped across the Irish Sea to lock horns with Peddlers Cross and Menorah in the Champion Hurdle.

The British punters were sceptical about the strength of his form. But the Irish knew they had a rocket in equine form on their side.

He was well-backed into 11-4 favouritism, and throughout the race the result looked a formality.

Ruby Walsh was motionless as the field turned for home, but Peddlers Cross, unbeaten prior to the Festival, would not go down without a fight.

The pair scrapped it out up the hill, with the Fly prevailing by a length and a quarter in an absolute thriller.

His 2012 defence was expected to be a procession as the 4-6 jolly, but Rock On Ruby sprung a huge shock as the Fly ran flat in third.

But that defeat only strengthened Willie Mullins and Ruby Walsh’s desire to get him back to his best.

And the following year, with a third straight Irish Champion Hurdle behind him, he delivered in spades when storming clear up the hill to win brilliantly by two and a half lengths.

Walsh gave it the beans and so did the Irish faithful on course who never gave up on their champ.

He went down on his sword in the Champion in ’14 and ’15, but as the first champion hurdler to regain his crown since Comedy Of Errors in the mid 70’s, he had already cemented his place in the history books.