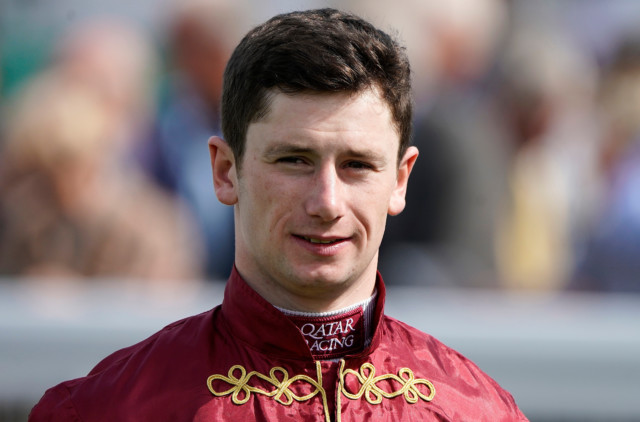 And the 25-year-old superstar said Frankie Dettori – who previously served a ban for testing positive for cocaine – said he reached out to help him by telling him not to ‘go off the rails’.

Murphy says he considered quitting racing during his cocaine ban

Superstar jockey Murphy’s drugs ban was cut in half to three months after authorities accepted his ‘sexual contact’ defence.

Murphy denies ever taking cocaine and he is free to race again from March 11.

But in an interview with Sporting Life, Murphy admitted during the dark days of his suspension that he thought about giving up the sport.

He said: “I felt like the world had turned against me, over something I didn’t really mean to happen.

“I probably spent a couple of weeks thinking about what I should do.

“When I say, ‘I wouldn’t get back on a horse’, I’d of course go riding on the roads and watch show jumping and ride as a hobby, but whether I wanted to race-ride again is something I wasn’t entirely comfortable with.

“That’s something I haven’t really touched on before, certainly not publicly.

“But I feel great at the moment, I’m in top spirits. But I need to achieve again.”

He added: “When it came to race-riding again I really had to think about that seriously because there’s no point doing something that doesn’t make you happy.”

Murphy said he draws on Dettori for inspiration and the two have remained in close contact during his time out.

The jockey, from Cork, Ireland, told the My Sporting Mind podcast: “He keeps telling me not to go off the rails!

“I think there were a lot of people who were very worried when I suddenly found myself with free time. 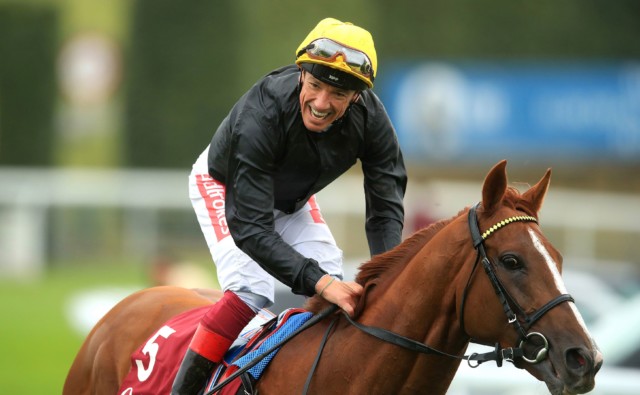 “I broke my collar bone once and had 22 days off, and I’m after two months on now.

“People were worried. He was one of them. As were my employers.

“Even now I get people checking in to make sure I haven’t done anything stupid, I haven’t been drinking excessively, which is very kind of them.

“It gets repetitive but people have your best interests at heart and the last few weeks have been a bit different.

“Now is the chance to prove to people, don’t write me off.”

Did you miss our previous article…
https://www.sportingexcitement.com/horse-racing/chester-racecourse-want-15000-fans-at-three-day-festival-from-may-5-despite-governments-target-of-may-17-fan-return