Our man Sam Twiston-Davies on his fantasy football woes, some big rides at Haydock and Altior vs Cyrname
Advertisement 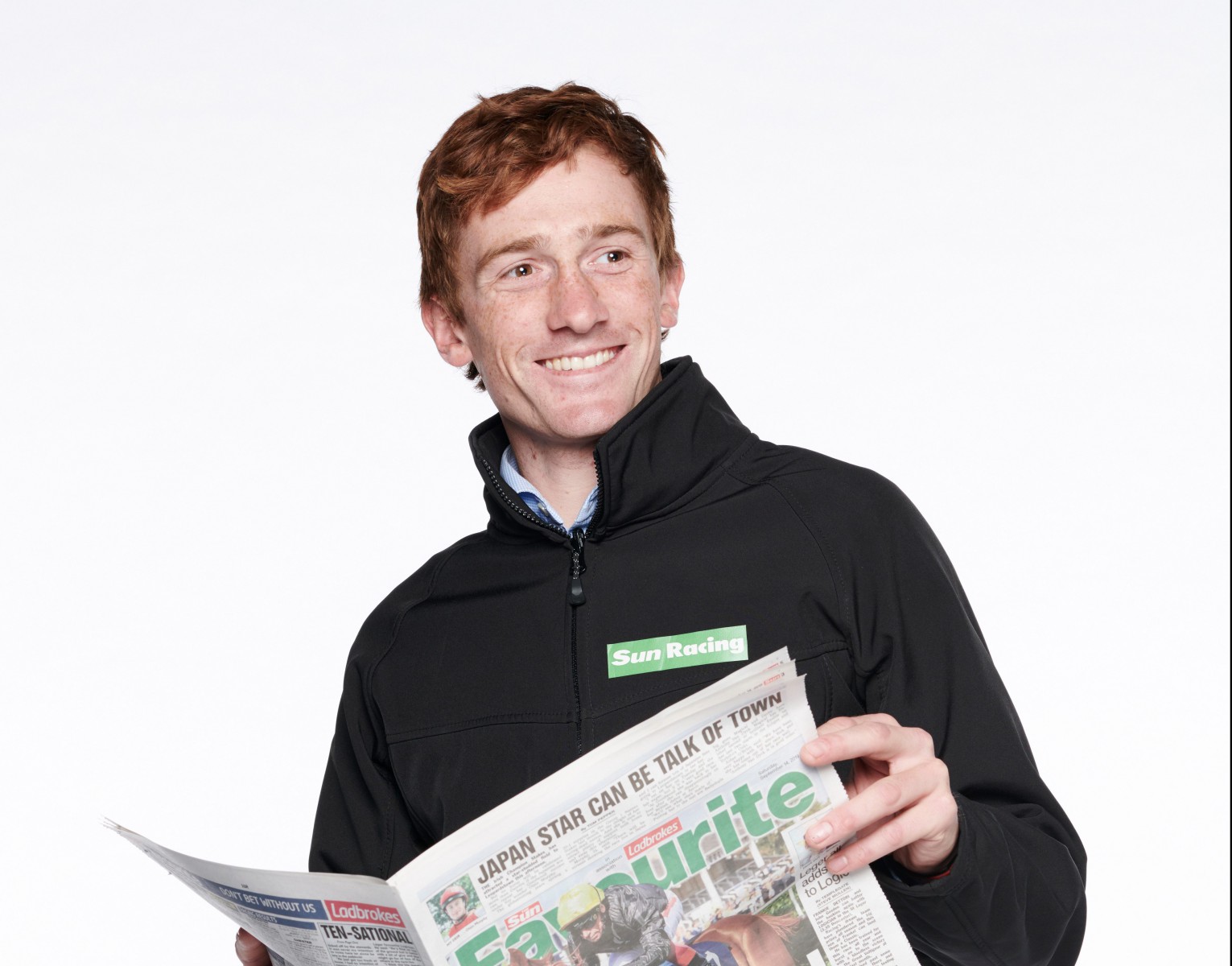 SOME of the lads are buzzing for the return of the Premier League this weekend.

I will never claim to know a great deal about football my current position in the jockeys fantasy football league will tell you that.

But Wayne Hutchinson has been getting on the lads nerves this week.

He has won our fantasy league for the last three years and has been giving us all plenty of stick. He fancies himself as the Mourinho of the weighing room.

Hes obviously retired from riding now and hes a Gooner, so if Unai Emery continues to struggle maybe Hutch can go and do a job at Arsenal!

Im rooted to the bottom of the table and have completely given up, but Im mainly sticking around for the WhatsApp group banter. The language can get quite colourful on a Saturday to say the least!

Last weekend, it was disappointing to get beaten onAl Dancerat Cheltenham.

Youre obviously always gutted when you come second, but there were several positives we can take away from the race. He jumped really nicely, he relaxed well and he finished his race off strongly.

It rode like a good race, we were probably a little guilty of underestimating the winnerPut The Kettle On.

I knew she was decent but I thought she would just give us a nice lead. We were giving her plenty of weight and she just scooted away off the bend.

Ive got a good book of rides at Haydock today, where the Grade 1 Betfair Chase is the big one.

He didnt have a lot of luck last season and he was able to return in a nice handicap at Chepstow. He jumped and travelled well and won really nicely that day and its amazing what a horse can achieve when their confidence is up.

He jumped brilliantly again at Wetherby when he won the Charlie Hall, it was a nice field and he ground it out really well. This is obviously going to be tougher again, but he is in a good place so he is well worth a go.

Bristol De Maiseems really well at home. He schooled nicely earlier in the week and his work in general has been great, Nige is really pleased with him.

This has been his race for the last couple of years, he just loves it around Haydock and the ground will be to his liking. He has a lot of ticks in the right boxes and he is undoubtedly the one to beat.

Lostintranslationwas impressive at Carlisle, he will have improved and I know the Tizzards are quite bullish about him.

Paul thinksFrodonhas come out of Aintree well, so its a top race and Im looking forward to getting stuck in.

I also rideCrievehillon Saturday. He won nicely at Wetherby last time and he goes on any ground. He is probably my strongest chance.