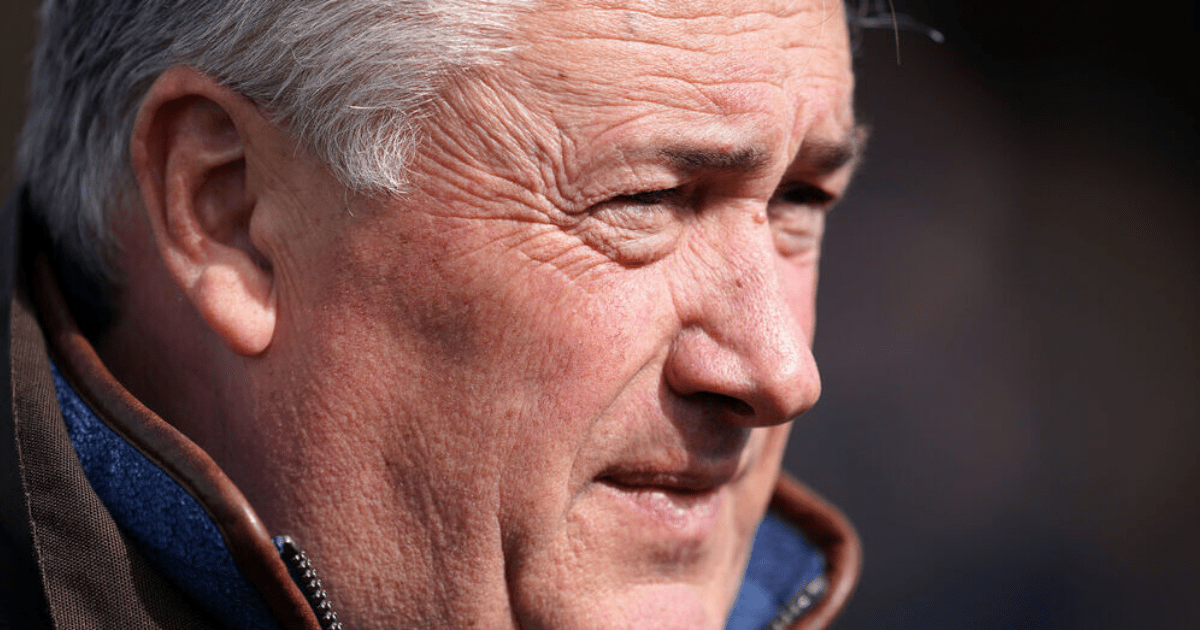 PAUL NICHOLLS has warned rival Nicky Henderson that Greaneteen has everything ‘perfect’ for his battle with Shishkin.

That star chasers will fight it out in the Grade 1 Betfair Tingle Creek at Sandown on Saturday.

The duo have flip-flopped at the head of the market all week on account of question marks over Shishkin’s appearance.

But Hendo’s top chaser was declared on Thursday and the trainer says everything is in place for him to run.

The horse has questions to answer after his Champion Chase flop last March on his return from a rare bone condition.

Greaneteen was a seven length-winner of the Grade 2 Haldon Gold Cup on his seasonal bow.

Nicholls says the horse won’t run again this Christmas so will go all out for victory in the Sandown spectacular.

And he warned Henderson that despite Shishkin’s class advantage, it’s all to fight for this weekend.

The 13-time champion trainer told Betfair: “I couldn’t be happier with Greaneteen, who is in top order after his impressive success in the Haldon Gold Cup and is unbeaten in three Grade 1 chases at Sandown.

“I like to think he has home advantage because of his great record at the track with the bonus that he won his prep race at Exeter.

“The ground at Sandown is perfect for him.

“This is a seriously hot race as it should be for a Grade 1.

“It’s fair to say that when Shiskin beat him at Kempton last Christmas the soft ground was against Greaneteen, who’d had a very hard race in the Tingle Creek and probably shouldn’t have run.

“He will not run again over Christmas whatever happens on Saturday.”

Nicholls also told Betfair which one of his runners represents his best chance on Saturday.

He opted for Knowsley Road in the 2.47 at Chepstow.

Nicholls said: “He won in style at this track on his debut over hurdles and has a clear cut chance of another success.”