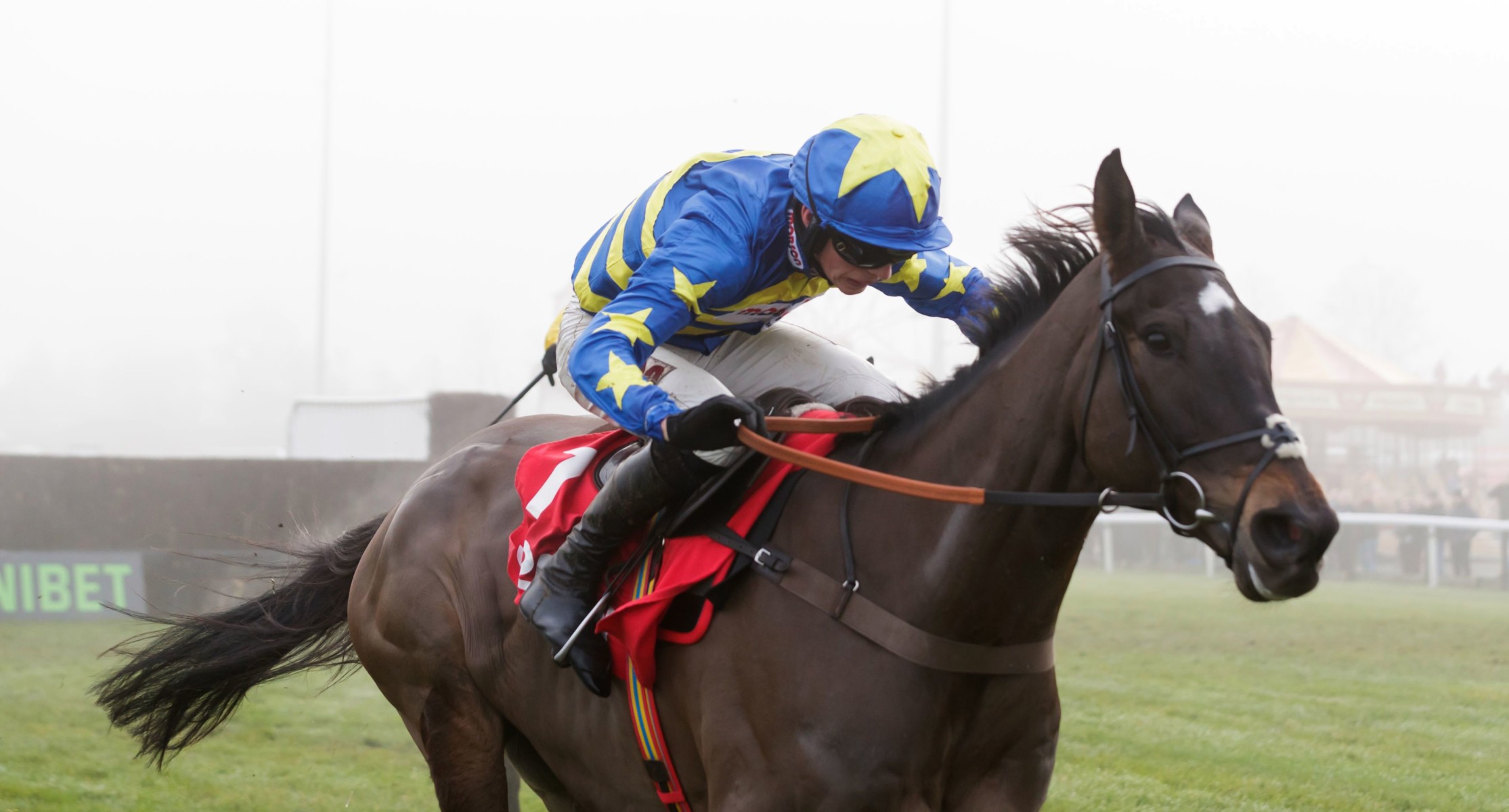 The Paul Nicholls-trained star recently returned from injury to finish second to stablemate Politologue in the Champion Chase.

However, during routine exercise, he collapsed and could not be saved.

He gained his top-level success in the Henry VIII Novices’ Chase at Sandown in 2018 and finished an encouraging third after a long lay-off behind Altior at Newbury before his excellent run at Cheltenham.

Nicholls tweeted: “Such a smart young horse who had so much in front of him.

“Tough week for everyone including his adoring owners and Michelle who looked after him and rode him so well and played such a big part in nursing him back to his best. She was so lucky not to have been hurt.”

He said: “I am absolutely gutted that we lost Dynamite Dollars to a heart attack. He was a magnificent horse and had a bright future ahead of him.

“I was very fortunate to have many fantastic days on him and those days I will never forget.”

The seven-year-old won six races in total and amassed £196,491 in career earnings.

Advertisement. Scroll to continue reading.
In this article:Cheltenham, Newbury