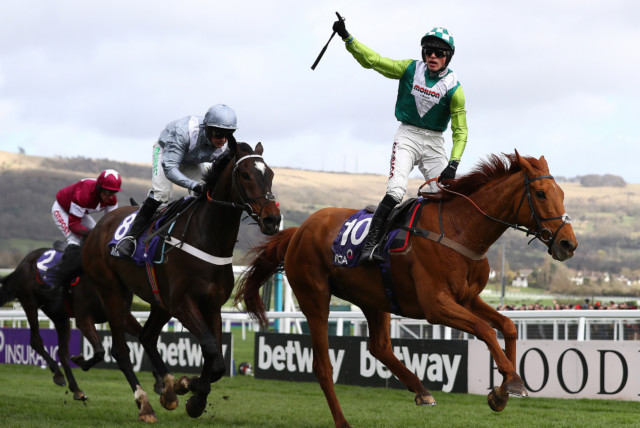 GOLD CUP hope Topofthegame has been ruled OUT for the rest of the season by trainer Paul Nicholls.

After a spell on the sidelines last winter, Nicholls had hoped to bring him back in this month’s Ladbrokes Trophy. 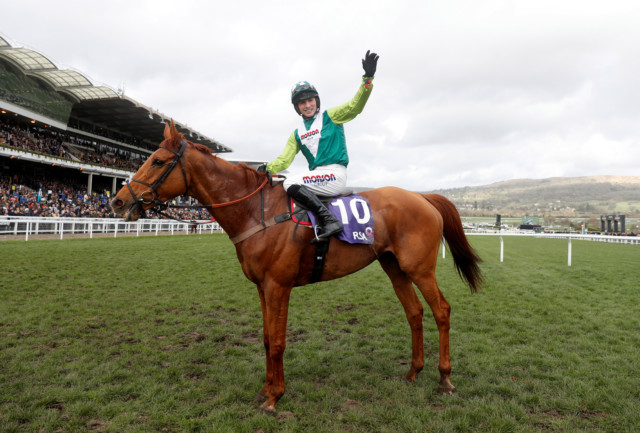 Topofthegame provided jockey Harry Cobden with one of his biggest wins

But connections were dealt a blow when an old tendon injury re-emerged over the past few days.

After talks with owners Paul Barber and Chris Giles a swift decision was made to end his season before it even started.

He’d been as short as 12-1 for the Gold Cup in March, and was one of the leading chances for the Ladbrokes Trophy at the end of the month.

Nicholls said: “I’m sorry to report that Topofthegame is out for the season.

“I was hopeful of a big how from him in the Ladbrokes Trophy at Newbury at the end of the month.

“But all plans are on hold because the tendon injury he suffered last winter is again giving me cause for concern.

“The warning signs have been flashing for the past few days and the decision to draw stumps was taken this morning after discussions with his owners Paul Barber and Chris Giles.

“Scans taken by our vet showed that the original tendon damage is still a little weak. It is the right thing to stop now.

“Topofthegame is still lightly-raced but we know he has bags of ability and it makes sense to give him a break now which will hopefully allow him to fulfil his potential next season.”

Topofthegame missed all last season after his breathtaking win in the 2019 RSA Novices’ Chase marked him out as a potential superstar and Gold Cup hope.

Nicholls will hope horses like Clan Des Obeaux and Cyrname can continue to lead the charge.

Colin Tizzard’s Copperhead was made the new favourite for the Ladbrokes Trophy as a result. 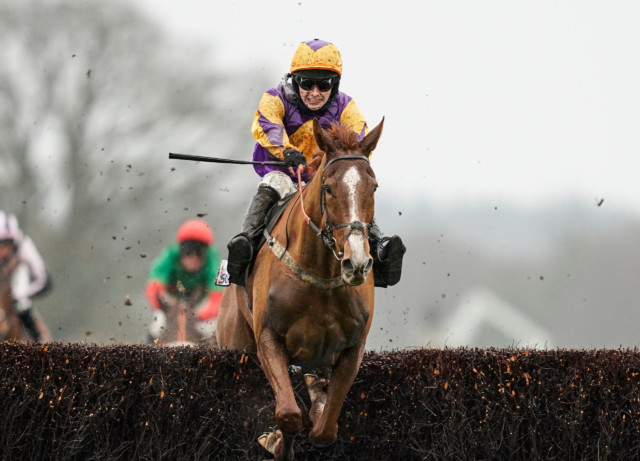 Ladbrokes spokesman Jon Lees said: “Topofthegame’s challenge for the Ladbrokes Trophy under top weight was already drawing comparison with race legend Denman so his absence from the race is a real disappointment.

“As a result we now have Copperhead, whose stable has won the race twice in the last four years, as favourite and have shortened others behind him, including last year’s first and second De Rasher Counter and The Conditional.”

In this article:Cheltenham, Cheltenham Festival, Newbury