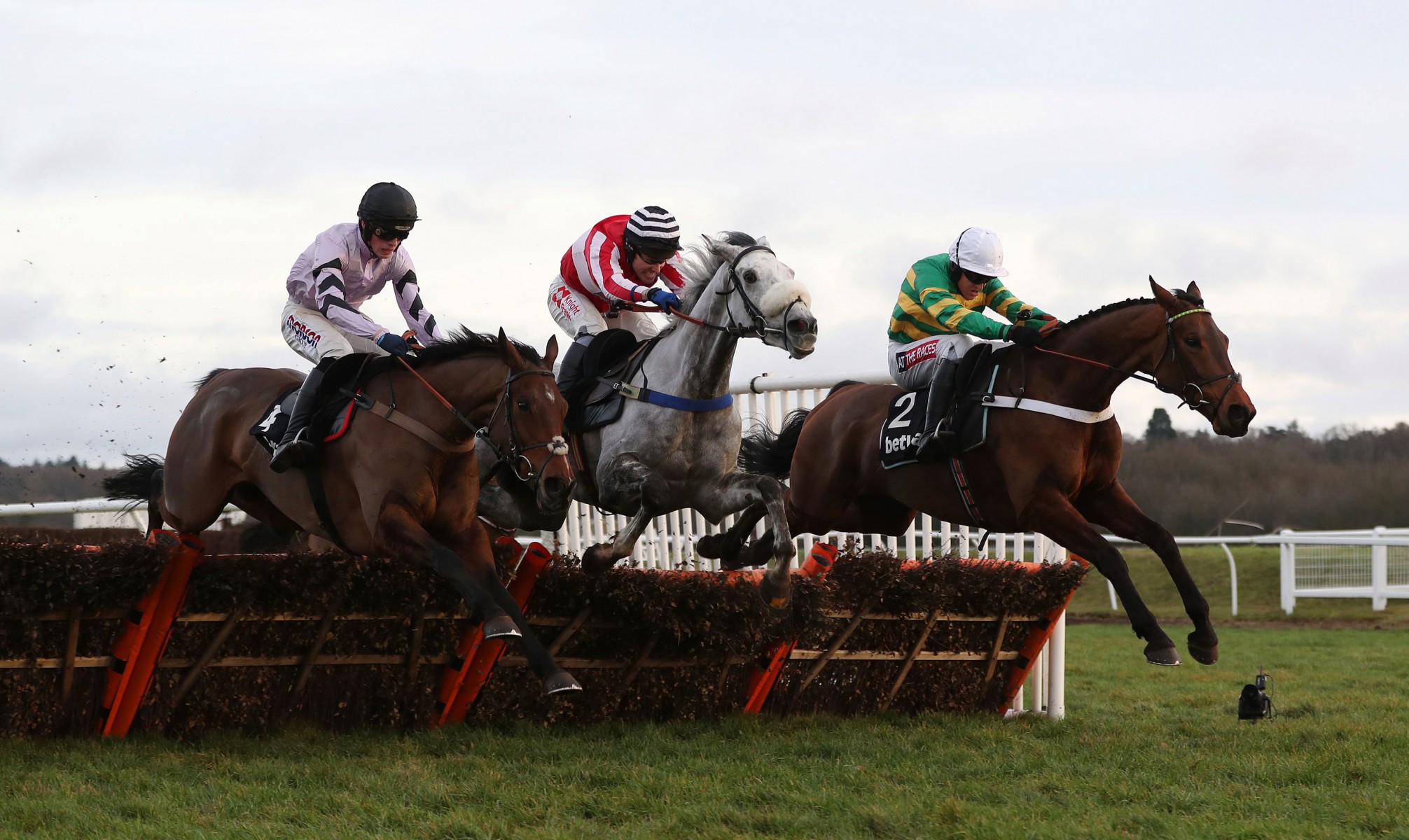 PAUL Nicholls is set to take a strong team to Kempton over the festive period.

The champion trainer will be chasing an 11th win in the King George courtesy of Cyrname and Clan Des Obeaux.

But he will also have several stable stars tackling the other feature races at the Ladbrokes Christmas Festival.

Getaway Trump will revert back to hurdles for a crack at the Grade 1 Christmas Hurdle.

The six-year-old ran below expectations over fences last time having shaped with promise on his chasing debut.

Nicholls said: “He will run in the Christmas Hurdle. He has had two runs over fences and the ground hasn’t been great for him.

“Conditions certainly won’t improve in January and he doesn’t jump the fences so well out of very soft ground.

“We just thought we would see how he goes in the Christmas Hurdle because he had some good form over hurdles last season and it just gives us another option.

“His best form last year was in the spring at Sandown and Ayr, he absolutely bounces off decent ground.

“We will see how he goes at Kempton before we decide what to do.”

The lightly-raced eight-year-old made a good impression when winning on his return to action at the track last month. He could be joined by Danny Whizzbang, but only if the ground comes up soft.

Nicholls said: “It will be a big jump for him but he isn’t a young horse.

“He jumped well when he won at Kempton and there aren’t that many races around for these good novice chasers.

“He has got to get three miles but he has won over 2m5f so I don’t think it will be a problem.”

On 27 December, improving handicapper Capeland will step up in grade for the Desert Orchid Chase.

Carried out in a dramatic finish at Ascot two starts ago, he set the record straight with an easy win last time out, prompting the handicapper to hike him up to a mark of 153.

Nicholls said: “He has massively improved this season. He was just a decent handicapper last year but he has done nothing but improve this year.

“He has almost mirrored Frodon did this time last year. He will go for the Desert Orchid.”

He will be joined in the horsebox to Kempton by Grand Sancy, who will continue his chasing career in the Wayward Lad Novices Chase.