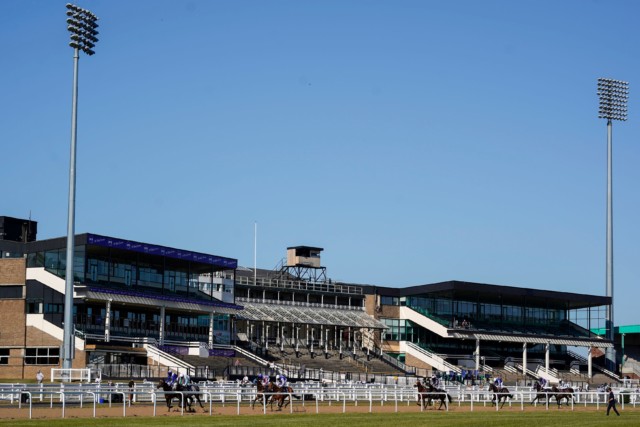 THE return of racing was dealt a blow by the news that December Second was fatally injured during the feature race.

Phil Kirby’s horse clipped heels with another runner in the straight and despite the best efforts of the racecourse vets, could not be saved.

Both jockeys involved in the fall – Jim Crowley and PJ McDonald – were reported to be fine afterwards. Crowley was stood down from the saddle but only as a precaution.

Financial Conduct was the other horse that came down, but managed to escape unharmed.

The race was eventually won by Alginak, trained by Sir Michael Stoute and ridden by Champion Jockey Oisin Murphy.

Kirby, December Second’s trainer, was on course and said to one of two reporters allowed to attend: “He’s gone, I’m afraid.”

The trainer later tweeted: “A beautiful horse with a big future. We’re so sad to of lost December Second this afternoon, it certainly doesn’t get any easier.

“Our thoughts with the whole team and his owner.”

In this article:Newcastle, Oisin Murphy