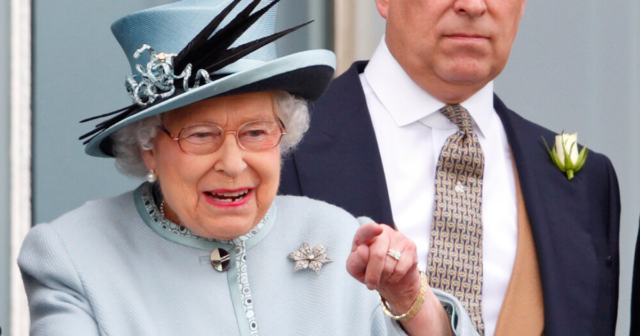 YORK racecourse is moving quickly to scrap all links to Prince Andrew – by rebranding one of their most famous races.

The Duke of York Stakes is set to be under a different name this year, according to the Yorkshire Post.

They say racecourse bosses are eager to end all association to the Prince in light of his links to convicted paedophile Jeffrey Epstein.

York head of marketing and sponsorship, James Brennan, said the race title was nothing to do with Prince Andrew.

But The Queen’s second son, 61, was a patron of the racecourse and regularly seen at their big summer meets such as the Ebor.

Brennan said: “With that in mind, however, we are going to explore how we can make the name a lot clearer about its history – and that the name refers to an entirely different Duke of York.”

The race was originally named after King George V, who died in 1936, and has, according to Brennan, ‘never been directly about Prince Andrew‘.

They could be hindered by red tape though, with every race name having to be OK’d by the European Pattern Committee.

Top sprinter Starman won the six furlong contest last year – and with it a cheque for £56,710.

The Group 2 contest carries a purse of around £100,000 and is run during May’s Dante Festival.

Prince Andrew was stripped of his royal title and all military honours by The Queen last week.

The Duke will also no longer be able to use ‘His Royal Highness’ – and will face his US lawsuit as a ‘private citizen’, meaning he can’t hide behind royal privileges.

That royal decision came after a judge gave the go-ahead for a civil trial in New York later this year.

Prince Andrew has been accused of sexually assaulting Virginia Robert Giuffre when she was just 17.

The royal, 61, denies any wrongdoing.