Punchestown 5.25 result: Who won Champion Chase clash between Chacun Pour Soi and Allaho plus how every horse finished
Advertisement 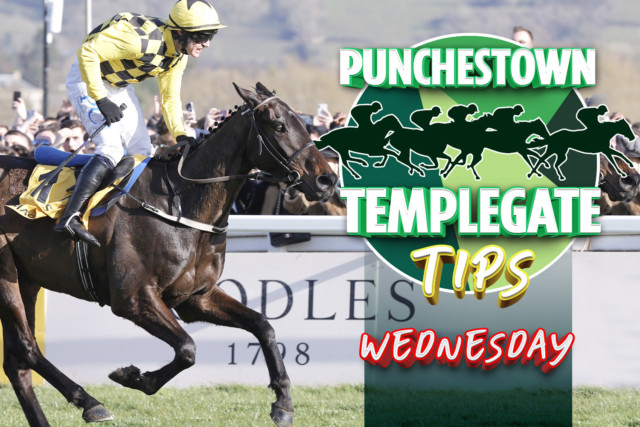 CHACUN POUR SOI put in a superb jumping performance to win the Champion Chase on day one of the Punchestown Festival.

And it was a one-two for trainer Willie Mullins with second-favourite Allaho coming home in second.

Did you miss our previous article…
https://www.sportingexcitement.com/horse-racing/kentucky-derby-star-bob-baffert-survived-heart-attack-has-wife-14-years-younger-and-wears-red-for-luck-like-tiger-woods