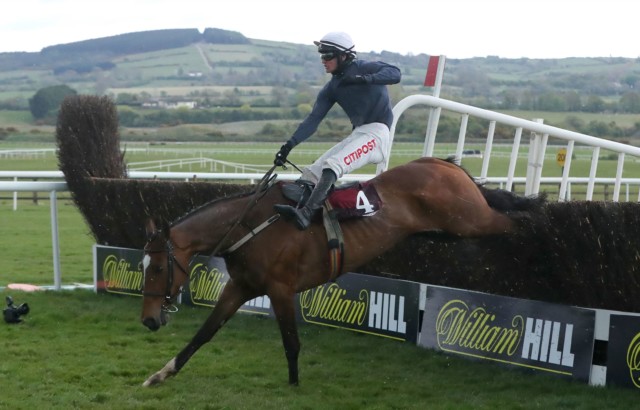 COLREEVY spectacularly upset the odds to land the Champion Novice Chase on day one of the Punchestown Festival.

It was supposed to be between the short-price duo of Monkfish and Envoi Allen to win – but Danny Mullins had other ideas on board 7/1 shot Colreevy.

Monkfish came home in second but it was another disaster for Envoi Allen who was pulled up.