And anger intensified after the emergence of a mysterious ‘pure’ image given to judges – but not shown to the public.

Livid racing fans worked themselves into a frenzy over the official result of the last race at Caulfield racecourse in Australia on Saturday.

The heavily-backed even money favourite Defibrillate hit the line alongside 15-1 shot Hang Man.

To the naked eye, it looked absolutely impossible to split the pair as they passed the post.

The result went to stewards and, after a lengthy delay, a dead heat was awarded.

But when the photo finish was shown on social media, Defibrillate backers hit the roof.

They claimed there was a clear gap between their fancy on the outside and Hang Man on the inside.

One punter said: “If the judge can’t pick that, they need a new judge.”

Another wrote: “The judge is blind.” 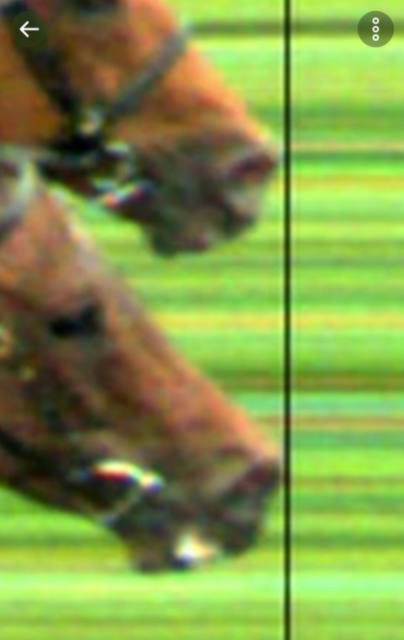 A fellow Twitter user raged: “Could fit my f***ing work van between this gap.”

One comment read: “Is he blind? There is a clear space in the top horse.”

While another person wrote: “One closest to camera wins. What are they looking at? Also, no idea the race so not being biased.”

However, the mystery deepend after the emergence of a ‘pure’ version of the photo finish apparently seen by judges.

Robert Cram, the steward in charge of the meeting, came out to publicly back the decision of judge Paul Egan.

Cram said Egan had seen this ‘pure’ image – which did not have any pixelation or distortion. 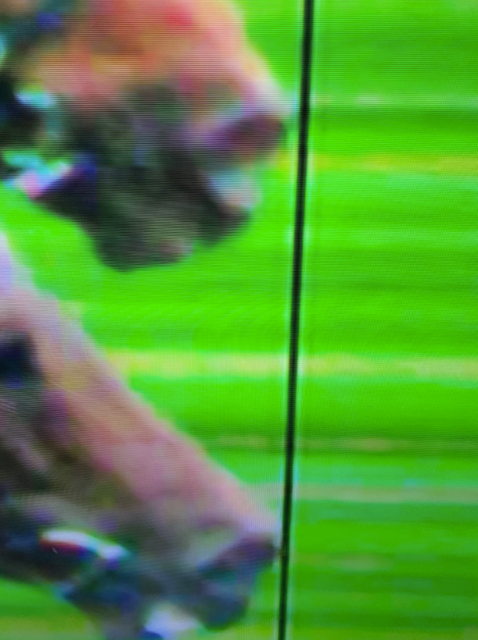 Cram said: “The judge has access to the pure form of the digital image, it’s straight from the camera to the computer, and it’s the purest form without any pixelation or distortion.

“What you’re seeing on the TV monitors is not as pure form of the image as what the judge has available to him in the judge’s box.”

As it turned out, connections of both horses viewed the images with judges before the dead-heat verdict and all were satisfied there was no margin.

Cram added: “On this occasion yesterday after further deliberation in the stewards’ room, stewards were not of the belief that there was a margin between the two horses and believe that the judge made the correct decision.”

This is the second photo finish controversy in as many weeks Down Under.

The owner of one horse launched a legal challenge after he believed his runner should have been given the win.