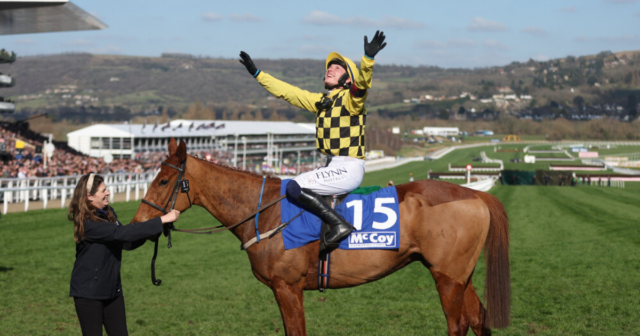 PUNTERS have blasted a new Cheltenham Festival rule – but the British Horseracing Authority insist it will ‘boost fairness’.

The new rule could have a huge impact on races such as the County Hurdle, won in 2022 by Willie Mullins’ unexposed star State Man.

A new rule brought in for the new National Hunt season will have an impact on unexposed runners in the big Cheltenham handicaps, such as State Man

The BHA’s new measure states: “From 1 October 2022, novice and juvenile horses will be required to run a minimum of four times (up from three) prior to competing in a Class 1 or Class 2 handicap hurdle race.

“Increasing the minimum number of runs from three to four gives the handicappers more information on which to base their assessment, with the aim of boosting the fairness and competitiveness of our major handicaps.

The BHA have already slashed the amount of Irish winners on these shores by banning them from running in low-grade races.

This change was initially brought in as a Covid-related rule but has remained in place ever since.

Now it is attempting to create a more level playing field for racing’s biggest meet after years and years of talk of ‘plot jobs’.

The new rule means Mullins’ mightily impressive State Man would not have been able to run in the 2022 County Hurdle.

Being a novice hurdler and having run just twice times over hurdles in Ireland prior to the race, he would have fallen two short of the requirement.

State Man came into the contest as a massively unexposed runner, albeit from an all-conquering yard and with a massive reputation.

Sent off 11-4 favourite, State Man made a mockery of his 141 rating – proving a Grade 1 horse in all but name.

Indeed, in his very next race he won the Grade 1 Alanna Homes Champion Novice Hurdle at Punchestown Festival by seven lengths.

In response to the new rule and its apparent attempt to create a more level playing field between British and Irish horses, one respected punter wrote on Twitter: “The State Man rule.”

Another said: “Punters not allowed to bet winners anymore is all I see here.” 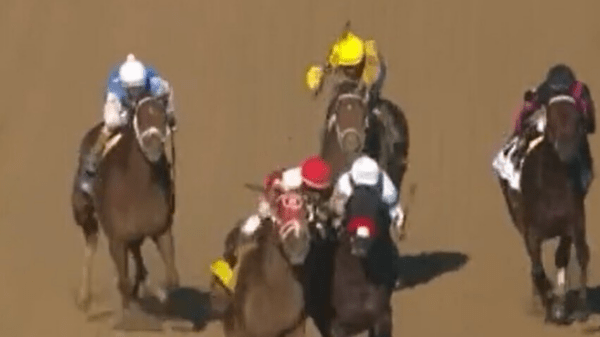