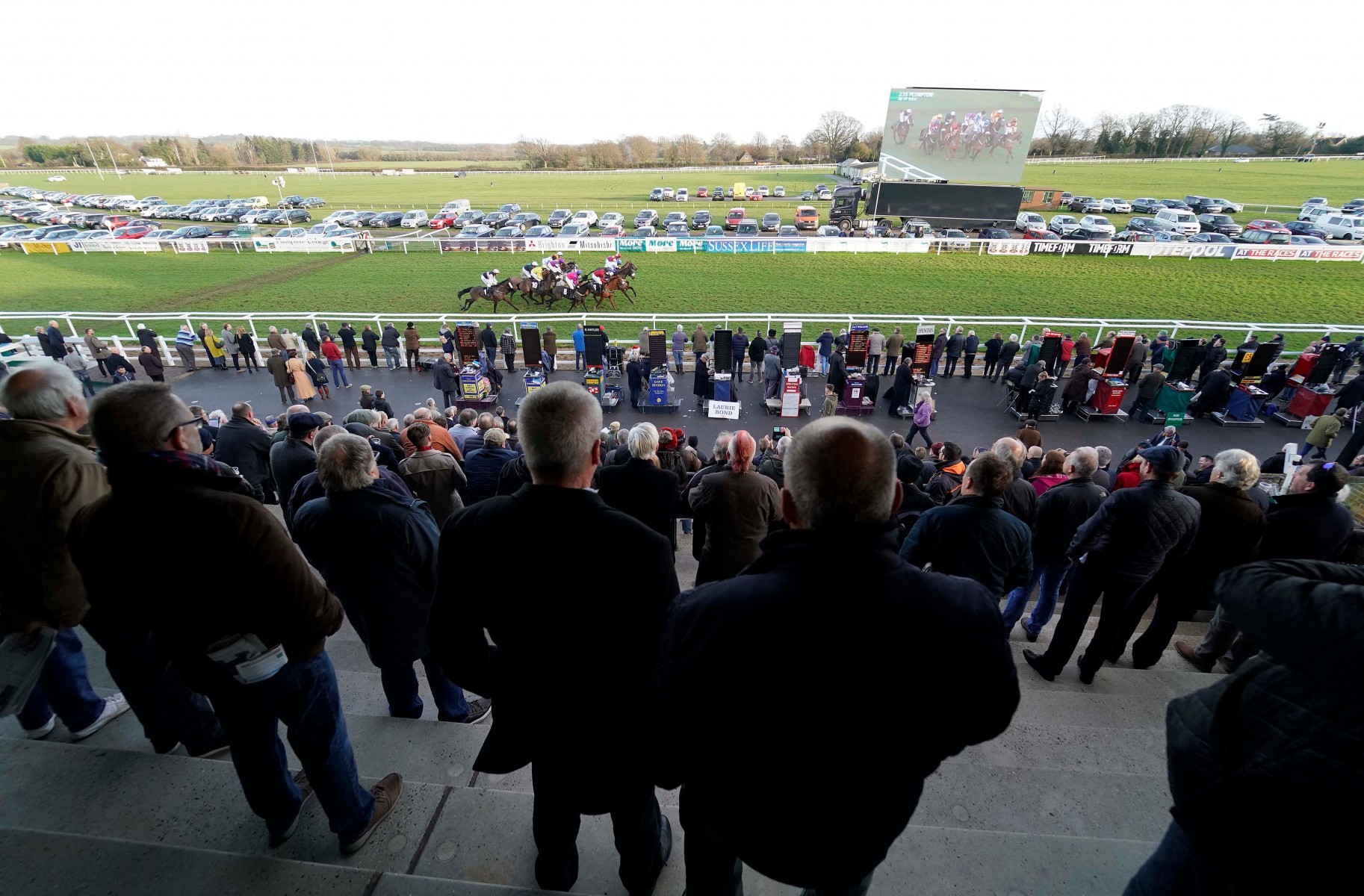 PUNTERS had it right off at Plumpton on Monday as all seven favourites won.

The traditional pre-Christmas meeting often attracts big crowds, and those in attendance were richly rewarded.

Colin Tizzard’s classy Highest Sun started the winning spree in the first race at odds of 5-6 under Jonjo O’Neill Jr.

That was followed by a quickfire double for trainer Chris Gordon, whose Highway One O Two (9-4) and Top Man (5-4) obliged.

Aptly named for those bookies on course, Hard To Forget (6-4) was the next jolly to find the back of the net.

Coral spokesman David Stevens said:Its never going to be a good day for the layers when the favourites oblige in all seven races on the card.

“But what has helped us is that they were trained and ridden by a variety of handlers and jockeys, and the full house of winning jollies has come at Plumpton on a Monday, not Ascot on a Saturday.

“That said, its still a nice early Festive treat for plenty of punters.”

Advertisement. Scroll to continue reading.
In this article:Ascot, Plumpton