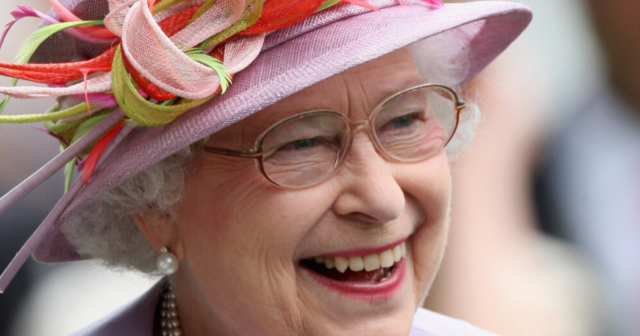 THE QUEEN has been inducted into Racing’s Hall of Fame after her most successful year ever.

And next year’s Epsom Derby will form part of her Jubilee celebrations as she marks 70 years on the throne.

Her Majesty, 95, has been honoured for her ‘lifelong commitment’ to the sport, securing her spot in Flat racing’s most exclusive club.

The new honour comes on the back of her best year on the track, with more than £535,000 in earnings from her 33 wins on the Flat to date.

She is a regular at Royal Ascot and the Epsom Derby – with a trip with other members of the Royal Family already confirmed for next year.

Hopefully Reach For The Moon will give her a first winner in the Derby, the only one of the five Classics she is yet to have success in.

Speaking of her love of the sport, the Duchess of Cornwall said: “I think racing is her (The Queen’s) passion in life. She loves it and you can tell how much she loves it.

“She could tell you about every horse she’s bred and owned from the very beginning, she doesn’t forget anything.”

“The Queen’s contribution to racing and breeding derives from a lifelong commitment.

“Her love of horses and their welfare comes with a deep understanding of what is required to breed, rear, train and ride a thoroughbred.

HER PASSION IN LIFE

“Her Majesty’s fascination is unwavering and her pleasure derives from all of her horses – always accepting the outcome of their ability so gracefully.”

Sir Francis Brooke, The Queen’s Representative at Ascot Racecourse, said: “The inclusion of The Queen within the Hall of Fame recognises her unique contribution to the world of racing, not only as an enthusiast, but also as a successful owner and breeder and as its most important patron.”

And Sir Michael Stoute, the ten-time champion trainer with more than 100 winners for The Queen, said: “Her Majesty will be thrilled to be inducted into the Hall of Fame.

“She richly deserves it because her contribution has been enormous. She loves it so much.

“I’ve found that training for The Queen comes with no pressure. Because of her understanding, her deep knowledge and her thirst for more.

“She’s always thinking ahead – what I’m going to do with this animal, am I going to breed it, who should I breed it to, temperament, speed, stamina.

“She’s fascinated with the whole idea and we must remember it’s a very long time that she’s been doing it.”

The Queen – whose attendance at Epsom next year is already pencilled in – becomes the ninth inductee into the Flat racing Hall of Fame. 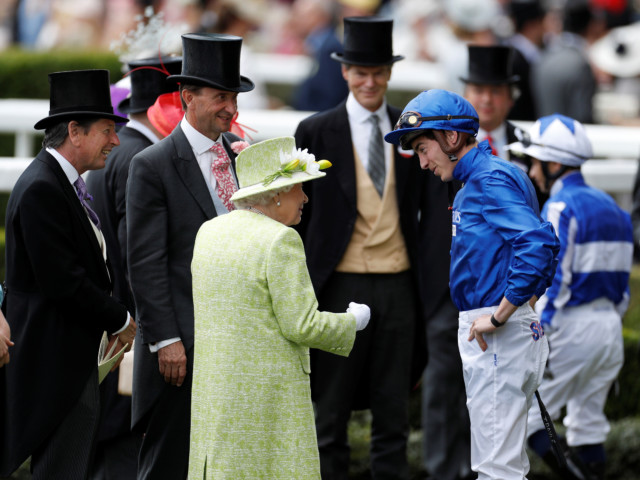 Advertisement. Scroll to continue reading.
In this article:Ascot, Epsom