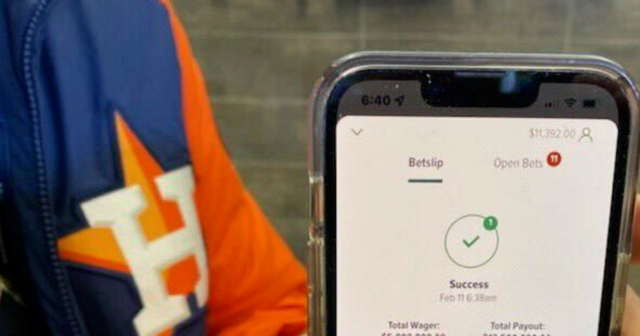 A PUNTER who lost £7million on the Super Bowl – the biggest bet EVER – still walked away in profit thanks to a ‘spectacular’ business idea.

American racehorse owner Mattress Mack has forged a reputation as arguably the biggest punter on the planet.

Mattress Mack put an initial $5m (£3.7m) on the Bengals before backing them again to take his total stake to $9.5m (£7m)
Mattress Mack is arguably the world’s biggest punter – and he has had to swallow some truly huge losses

The furniture salesman is famed for staking millions on sporting events, including the Kentucky Derby.

With giant sums on the line and his fate constantly in the balance, you could forgive Mack, real name Jim McIngvale, his grey hairs.

But a shrewd promotion run from his Gallery Furniture stores means he never ends up out of pocket.

And that’s still the case even after he lost an eye-watering amount on backing the Cincinnati Bengals to beat the LA Rams last weekend.

With just 90 seconds to go it looked like Mack was going to land a mega £11.8m windfall.

But then Cooper Kupp pinched it for the Rams at the death with his second touchdown for a 23-20 win.

So with £7m down the drain, how can Mack possibly walk away even richer than before?

Well, much like his Kentucky Derby ‘losers’, it all goes back to the promotion in his store.

Mack sold £14.5m of furniture thanks to a Super Bowl offer he was running from his shop in Houston, Texas.

He said that if the Bengals won, he would refund any customer who bought a £2,200 mattress or recliner from him.

Sales were ‘spectacular’ and more than covered what Mack lost on the bet, report Forbes.

The 71-year-old businessman said: “The biggest thing I’m disappointed with is the fact that my customers didn’t get free furniture.

“I got a lot of faults, like gambling, but I don’t drink and I don’t use drugs.

“My wife and I are resilient. We’ll just go home and go to sleep on my Tempur-Pedic mattress.

“I’ll wake up in the morning and go back to work.”

Back then he said customers would get their mattresses free if favourite Essential Quality won.

Cue the biggest bet in racing history – a massive £1.7m on the Godolphin-owned horse.

Mack would have watched in horror as he finished fourth, just over a length behind controversial winner Medina Spirit.

But those who know all about his bets would have realised it mattered little, as Mack had already sold £4.5m worth of mattresses.

The racehorse owner, whose best runner was Breeders’ Cup Sprint winner Runhappy, does have the odd winner as well, mind.

He cleaned out the bookies to the tune of £2m when Tampa Bay Buccaneers won last year’s Super Bowl. 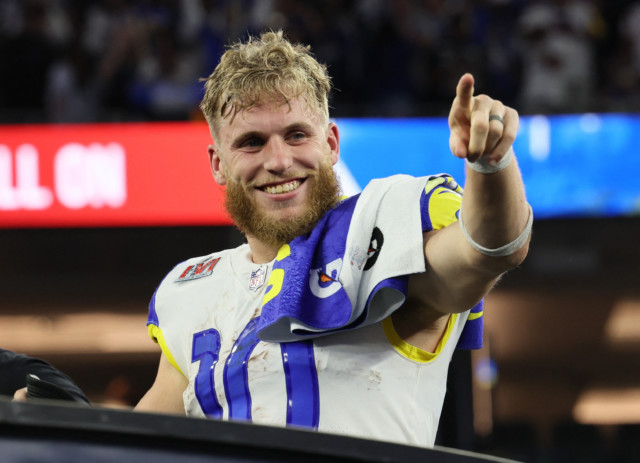