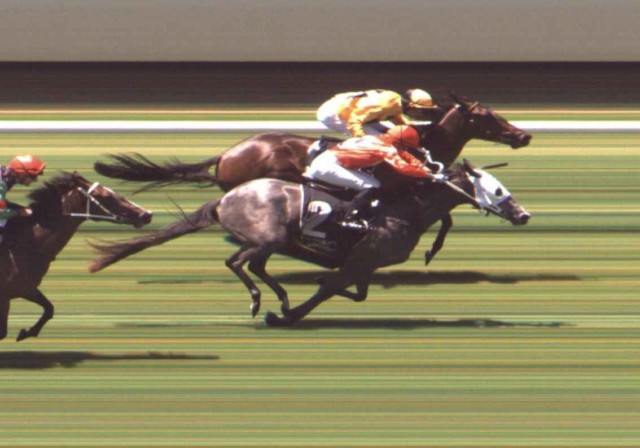 AN Aussie racehorse owner is set to launch a legal challenge over the result of a controversial photo finish.

Eddie Rigg was furious after his horse Green And Shady was called second in a tight finish at Ascot races in Perth.

The judge called a photo finish – and gave the victory by a nose to 10-1 shot Toppa The Mountain in the five-and-a-half furlong two-year-old contest.

Watching the race live, Green And Shady’s (7-1) owner Rigg believed his gelding had just failed to get up – but having seen race replays he changed his mind.

He challenged on-course stewards and requested to see the print of the photo finish.

Rigg said: “They take us in the stewards’ room first to see if there’s a case to look at.

“They brought it up on a big screen in the stewards’ room and it was clear we’d won. It wasn’t a dead-heat, we’d won by two or three centimetres. 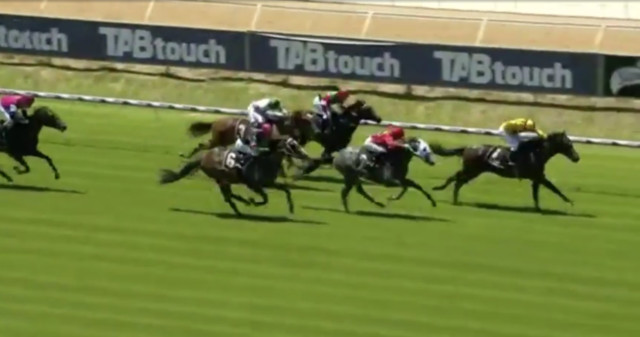 But he flew home late to challenge Toppa The Mountain 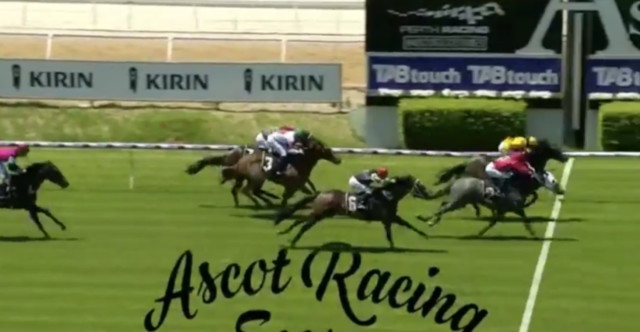 “But the line they had against Toppa The Mountain wasn’t against his head. We said ‘hang on, you haven’t got the line lined-up against the horses nose’.

“And they refused to budge on that. They said ‘Are you satisfied?’ and I said, ‘Of course I’m not satisfied’.”

Rigg’s concern over the result intensified later that night when he was sent photos of the finish taken from the broadcast.

He continued: “Later that evening, people were able to put the freeze-frame showing that we’d won based on the TV.

“Then RWWA (Racing and Wagering Western Australia) put up on its website the official photo finish and it showed us in front.

“When the principal racing authority put on their own website showing another horse won the race, you’ve got to do something about it.”

Rigg said he had since received photos from officials showing Toppa The Mountain a narrow victor, but the images did not show the finishing post.

The owner has now sought the help of lawyers in an attempt to get the result reversed.

He said: “We’ve got Tom Percy, I’ve also got another law firm where there’s a former race judge there, who is now a lawyer, they’re going to assist me on it.

“They both think I’ve got an unbelievably strong case.”

Did you miss our previous article…
https://www.sportingexcitement.com/horse-racing/meet-stunning-jockey-rhona-pindar-whos-hit-new-heights-riding-for-bahrains-ruling-family-despite-3am-alarm-call