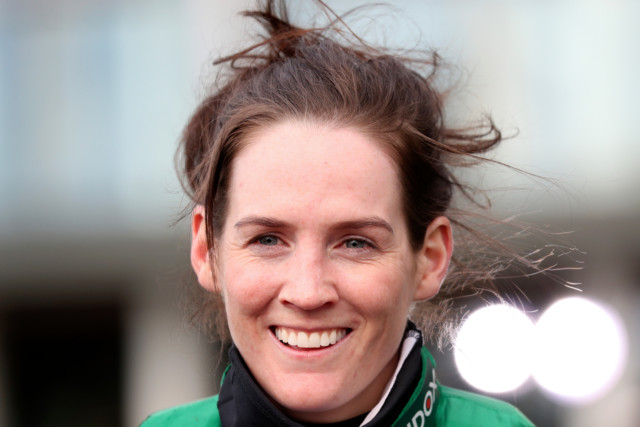 RACHAEL BLACKMORE is a shock Royal Ascot entry after the Grand National hero was booked to ride on Tuesday.

The trailblazing jockey has got the leg up on the Emmet Mullins-trained Cape Gentleman, currently a 7-1 shot.

The five-year-old horse has been entered in the 2m 3f Ascot Stakes at 5pm on day one of the five-day festival.

Blackmore, 31, was crowned top jockey at Cheltenham Festival and became the first woman ever to win the Grand National aboard Minella Times in April.

She is predominantly a jumps jockey but is making a rare foray into Flat racing for the royal meet.

Interestingly, Henry de Bromhead, the trainer for whom Blackmore mostly rides, has an entry later in the week too.

Connections of Flirting Bridge have forked out £30,000 for her to run in the Coronation Stakes on Friday.

Blackmore last rode at Kilbeggan in Ireland on June 6, recording one winner from two mounts on the day.

In the past year Blackmore has ridden a total of 736 times, notching 116 winners and 163 places.

Just 53 of those rides have came on the Flat, with four wins and four places representing a 7.55 per cent strike rate.