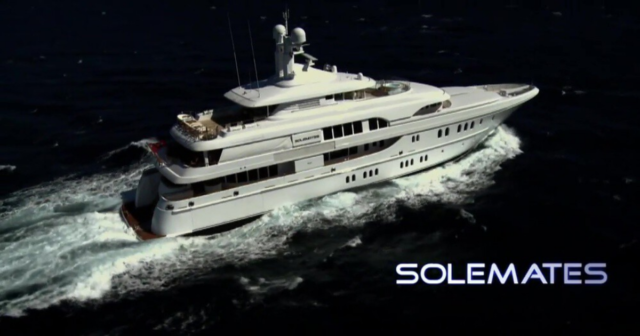 A RACING billionaire who sold his jaw-dropping yacht and mansion is taking a £120,000 gamble on his new horse.

Paul Fireman made just under £500million from the sale of Reebok to Adidas in 2005.

He is used to seeing the world’s best athletes in the trainers he turned into a global brand.

But now the 78-year-old American is hoping its hooves rather than sneakers that earn him a fortune.

Fireman, along with co-owner Greg Back and trainer Kenny McPeek, have stumped up six figures to supplement Creative Minister for Saturday’s Preakness Stakes.

The race is the second leg of the American Triple Crown – although 80-1 Kentucky Derby winner Rich Strike is not running.

Creative Minister has run only three times before but was so impressive winning last time out that connections thought they had to chance their arm.

It could prove a shrewd move considering victory is worth £666,667.

Then again, that’s a relative drop in the ocean for Fireman, who until a few years ago was the owner of a £50m yacht.

The aptly named Solemates is a stunning 60m vessel that can sleep 12 guests in six bedrooms.

On board are a number of bars, a grand piano, gym, a Jaccuzzi bathtub on the top deck overlooking the bow and huge dining room.

It takes a 15-strong ‘world-renowned’ crew to keep it going at a yearly operational cost of close to £1m.

Mind you, what’s £1m when you sell your incredible home – with Tom Brady as nextdoor neighbour – for £16m.

Fireman and wife Phyllis originally put their domestic palace in Massachusetts on the market for £72m in 2016 but struggled to find a buyer.

The property, which Fireman built next to Brookline golf course so he could watch the 1999 Ryder Cup from the comfort of his own, was sold in August 2020.

His horse is a 5-1 shot to win the big race in Baltimore on Saturday.

Fireman has already stumped up a hefty chunk of cash for the three-year-old colt to run.

But ever the shrewd businessman, don’t be surprised to learn he had a decent wager on his potential superstar too. 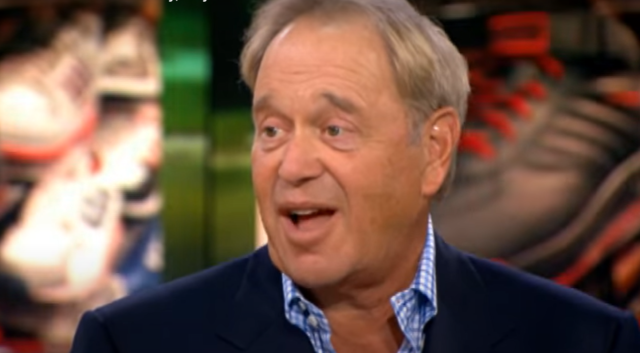 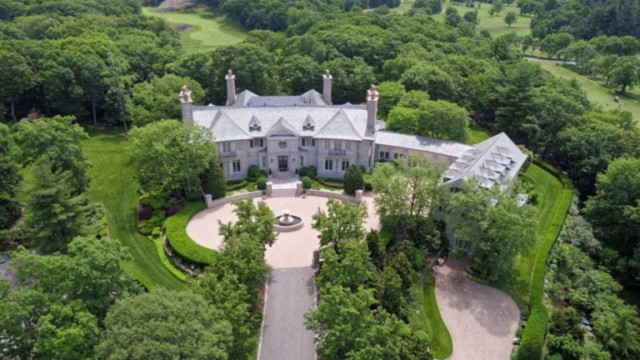 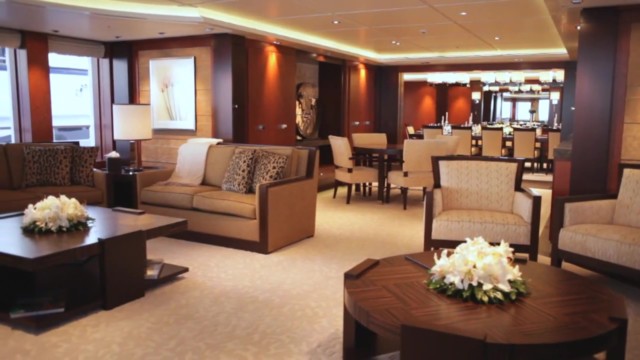