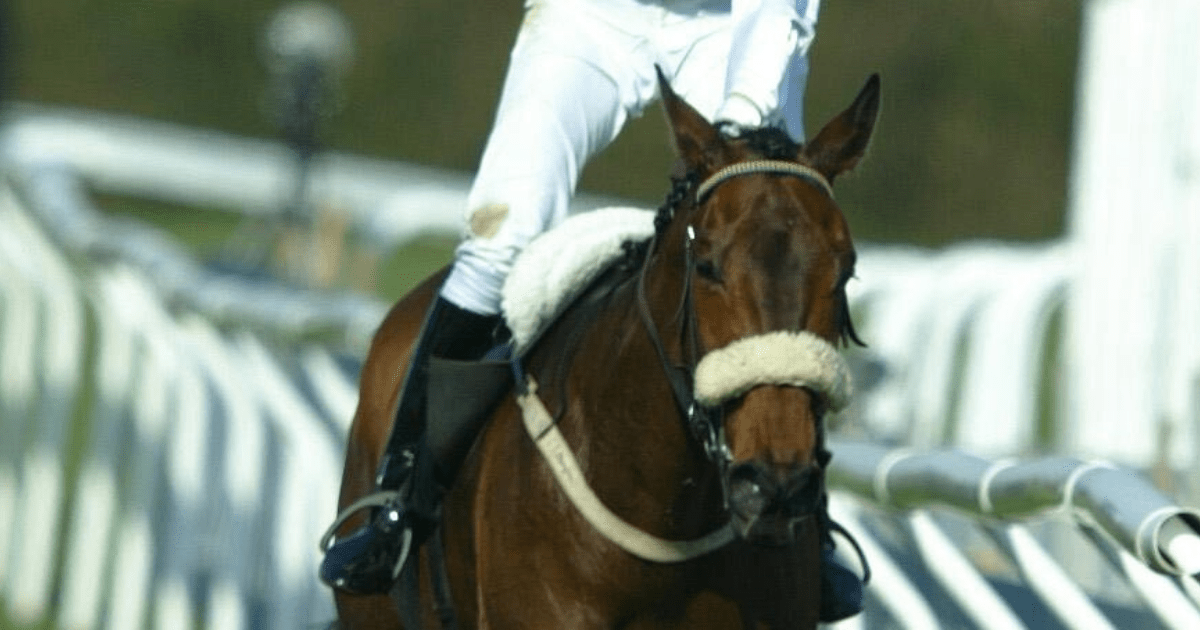 RACING has been plunged into mourning after the sad deaths of two legendary racehorses just days apart.

Grand National hero Monty’s Pass and Oaks winner Ouija Board – who went onto become a global record-breaker – passed away aged 29 and 21 respectively.

Monty’s Pass, who claimed the 2003 Aintree showpiece under Barry Geraghty, was up until his death last week the oldest living National winner.

He wrote: “It is really sad news to hear we lost the great Monty’s Pass a few weeks short of his 30th birthday.

“He was such a gorgeous, kind horse who gave us all some amazing days.

“He was in great form and looked so well when I visited him in September.

“Monty had the best life as a racehorse and in retirement he was so well cared for by Jimmy Mangan and his family.”

Monty’s Pass was the biggest winner of the National this century.

Smashed in the betting from 66-1 to 16-1, the Dee Racing-owned superstar bolted up by 12 lengths, with Geraghty celebrating well before the post.

Geraghty said: “A hundred yards from the line I had it in the bag and I could salute the crowd.

“I was nearly running out of celebrations before the line I had it in the bag so early.”

Ouija, who won the 2004 Epsom feature under Kieren Fallon, had her death confirmed by proud owners Lord and Lady Derby in a statement on Monday night.

The couple said: “In our wildest dreams, we never imagined we could breed a horse that would be a global record-breaker and inspire so many with so many happy memories.

“She was simply the best and always had the most wonderful temperament.

“She loved a hug and a polo mint every time we walked around the stud.

“We were so lucky to have her in our lives as she brought us so much joy.

“The fun and the pleasure that she gave us in a four-year journey around the globe will give us happy memories forever.”

Ouija Board was a globe-trotting sensation, bagging seven Group 1s and winning ten of her 22 races.

She delighted fans at Ascot, Goodwood, Ireland, Paris and the US and made trainer Ed Dunlop one of the biggest names in the business.

He said: “What a champion she was! I was so, so lucky to be entrusted with such a great horse.

“There were so many happy and great moments with her that it is impossible to single one out.

“Winning the Oaks was so special for me as a trainer, and the iconic Nassau battle will live long in the memory.

“Putting it simply, she changed my life and I owe her a huge, huge debt.”