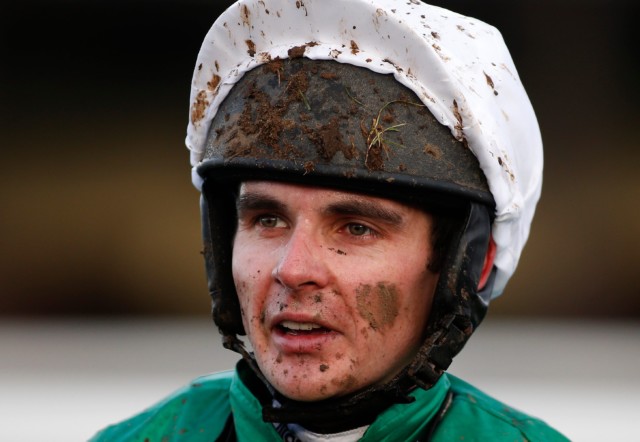 JUMPS jockeys are as hard as they come.

Day in, day out they put their body on the line for little, or no reward.

Long journeys for small pay cheques, often on their own and days off a rarity – it can also mean they are amongst the most vulnerable.

The toughest battles are often not fought on the racecourse.

And leading rider Sam Twiston-Davies has led calls for those suffering to seek out help in tribute to his pal Liam Treadwell, who was found dead at the age of 34 on Tuesday.

He said: “It gets used a lot, but Liam was genuinely one of the kindest people you could come across in the weighing room.

“When you walked in all you would hear was a loud, ‘Alright mucka?’ He was just great company. It’s very, very sad and my thoughts are with his family.

“We had the same valets, so I’d sit with Tom Scudamore, Tom O’Brien and him nearly every day.

“At places like Warwick where it was just a cubby hole, it was like story time and Treaders was just fantastic.

“The support is there, but the hardest thing in the world can be to come forwards. Lot’s of us are very lucky, but if we can get just one person to talk, it could be the difference.”

The racing community is a tight-knit family and the devastating news followed the deaths of trainer Richard Woollacott and jockey James Banks in recent times.

No sport can go from the highs to the lows as quickly as racing, and Treadwell is the latest regretful example.

The 34-year-old – best known for his 2009 Grand National heroics on 100-1 shot Mon Mome for Venetia Williams – had been assistant trainer to Alastair Ralph in Shropshire and sadly leaves his brother Nathan and parents Mark and Lorraine.

That Aintree afternoon was one he or Clare Balding would never forget, with the infamous car crash interview that followed the joint longest priced winner of the race in history.

‘Show us your teeth’ urged Balding, who would later apologise and was amongst the first to pay tribute.

Treadwell laughed off the quip at the time as millions watched on in horror and he was later rewarded with a new set of free gnashers.

Balding said: “I am desperately sad to hear of the death of Liam Treadwell. My heart goes out to his family and all his friends.

“He was the loveliest guy with a great sense of humour and I know how much the IJF has supported him in recent years. It is a tragedy to have lost him so young.” 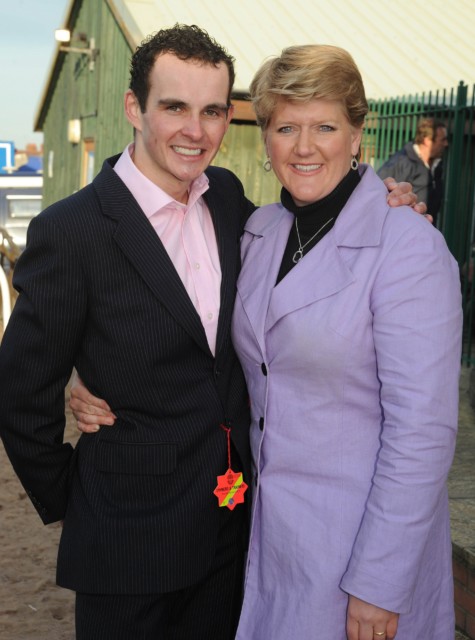 After a horror fall in 2016 at Bangor, Treadwell briefly called time on his riding days that began in 2008 as an apprentice on the Flat, after a string of head injuries and personal problems.

He was soon back in the saddle, though, and had ridden for Ralph before lockdown at the Cheltenham Festival. He rode over 300 winners during his career, including ten last season.

The Professional Jockeys Association (PJA), Racing Welfare and the Injured Jockeys Fund (IJF) form the support network within the industry.

All have encouraged those within the industry to come forwards with any challenges they face.

PJA Chief, Paul Struthers, said: “Liam was a gifted horseman, valued by racehorse trainers for both this and his communication skills.

“He was polite, funny, kind and brave, having spoken passionately and eloquently about his mental health issues both in the press but also in our own ‘Jockey Matters’ films.

“Help and support is available for anyone who has been affected by this tragic news or is struggling with any mental wellbeing issue.

“PJA members past and present can obtain support through the PJA or the IJF.” 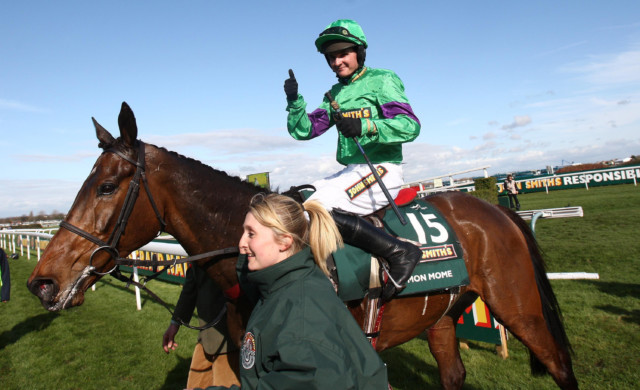 There was no shortage of tributes from trainers and jockeys – many sharing their memories.

“A kind, warm hearted man who I enjoyed having round Warren Chase for the short spell he spent with us.

“May his mind now be at peace.”

Last night at Chepstow and Kempton Park, there was a minute’s silence before the opening race and all jockeys wore black armbands.

Trainer Venetia Williams said: “It’s incredibly sad. He was part of the family here for many years and he and I shared probably the best day of our lives together when Mon Mome won the Grand National.

“He was not only a wonderful jockey, he was one of the loveliest people you could ever wish to find.” 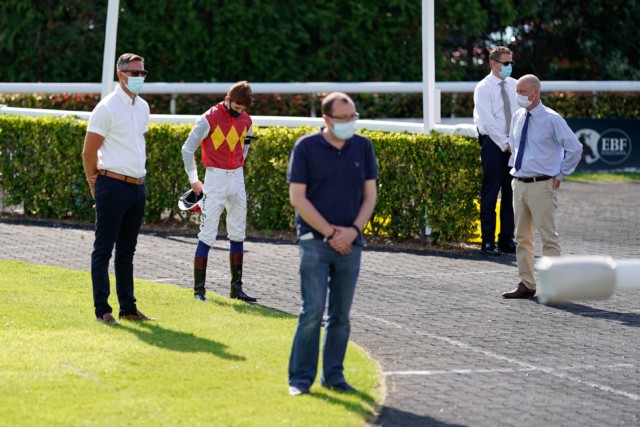 Trainers and jockeys reflect before racing got underway at Kempton
In this article:Aintree, Cheltenham, Cheltenham Festival, Chepstow, Kempton Park, Warwick