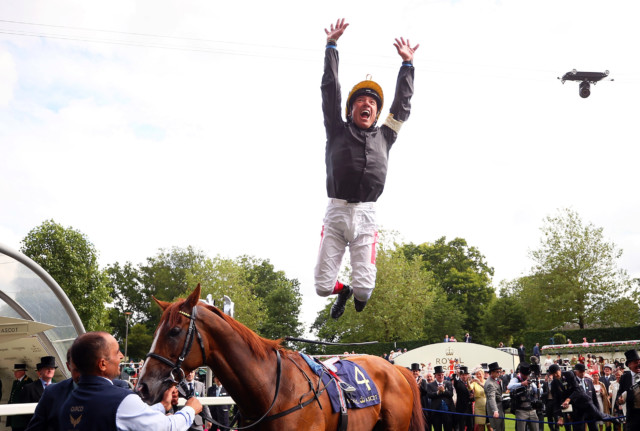 RACING LEAGUE has teamed up with News UK and SE to bring you all the best coverage from the exciting new £2million event.

And best of all, News UK is right here to bring you all the best previews, reaction and tips with our unrivalled coverage.

The multi-million pound partnership will aim to open up racing to a more diverse and mainstream audience.

“We want millions of people to share in the fun and excitement of Racing League and follow the drama of the competition over a two-month period.

“In terms of media prestige, our aim is to position horseracing alongside football, rugby and cricket, where it once was, and Racing League’s partnership with News UK will help us achieve that goal.”

News UK Broadcasting CEO, Scott Taunton, said: “Racing League is a fantastic concept and one that our world-class brands will bring to life across print, digital and audio. SE, The Times, SEday Times and talkSPORT have form when it comes to inspiring audiences around big sporting events and they will be there to bring all the excitement of Racing League to a large and diverse group of fans.”