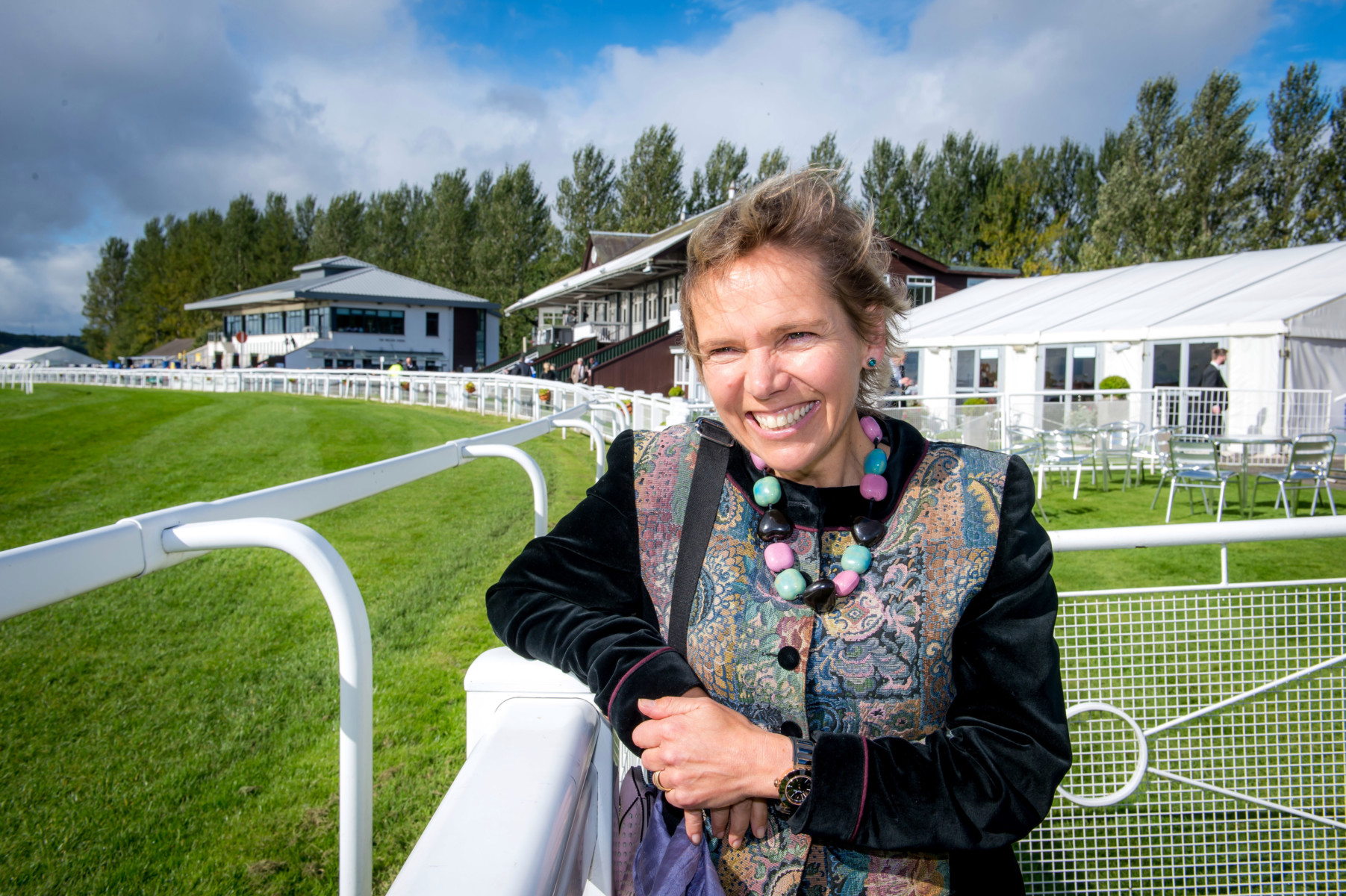 So has appealed for punters to switch tickets to next season.

The Tayside track have already lost their prestigious three-day fixture at the end of April because of the decision to stop racing for over a month.

And chief executive Peplinski admits the 400-year-old course will be in deep financial trouble if the racing ban lasts right through their summer season.

Perth has been one of the major success stories in racing, winning awards for the redevelopment of the facilities over the last fifteen years.

And their Spring and Autumn festivals have become big parts of the sport’s calendar, attracting racegoers from all over the UK and Ireland.

Now with the course facing a possible financial meltdown, Peplinski hopes the loyalty of their regulars will kick in and see them defer their tickets until next season if the ban remains in place.

She said: “First of all this is about the health of the nation and that has to be the absolute priority.

“Economics is one thing but people’s health is what is most important in a situation like this.

“We have been told the end of April but in truth nobody knows how long this could take to resolve itself and we have to look at the worst case scenario in our financial planning.

“We have sold hundreds of thousands of pounds worth of tickets and hospitality so if we don’t get to race during 2020 having been in close season for six months up until now we are in deep, deep trouble.

“It would be financial devastation so we are in emergency talks with our bankers about a potential crisis. For a seasonal racecourse like Perth this could not have struck at a worse time.

“If we can’t race this year we have to appeal to the loyalty of racegoers and hope our customers will consider a transfer of their ticket purchase to a future meeting rather than applying for a refund.

“Of course customers are perfectly entitled to a refund within 28 days of the meeting being cancelled.

“However this is something on an unprecedented scale and we are trying to survive as a business that would normally contribute an economic impact to Perthshire of £12 million, so it is not just our own livelihoods.

“In order for the racecourse to survive – and we have survived for over 400 years – I just wish to highlight how much the racecourse would appreciate customers deferring their tickets.

“Of course, we shall honour our terms and conditions.

“If this goes on into the summer, and a high percentage of customers do not choose to transfer their tickets, things look very stark for Perth racecourse.

“At the moment we are still reeling from the shock of this news as we had so much to look forward to. It is a case  of planning for the worst and hoping for the best.

“If we can race after April then we can survive but things are so up in the air nobody knows what will happen.

“This has been so massive, society has changed overnight and the uncertainty is making it very difficult for us all.”