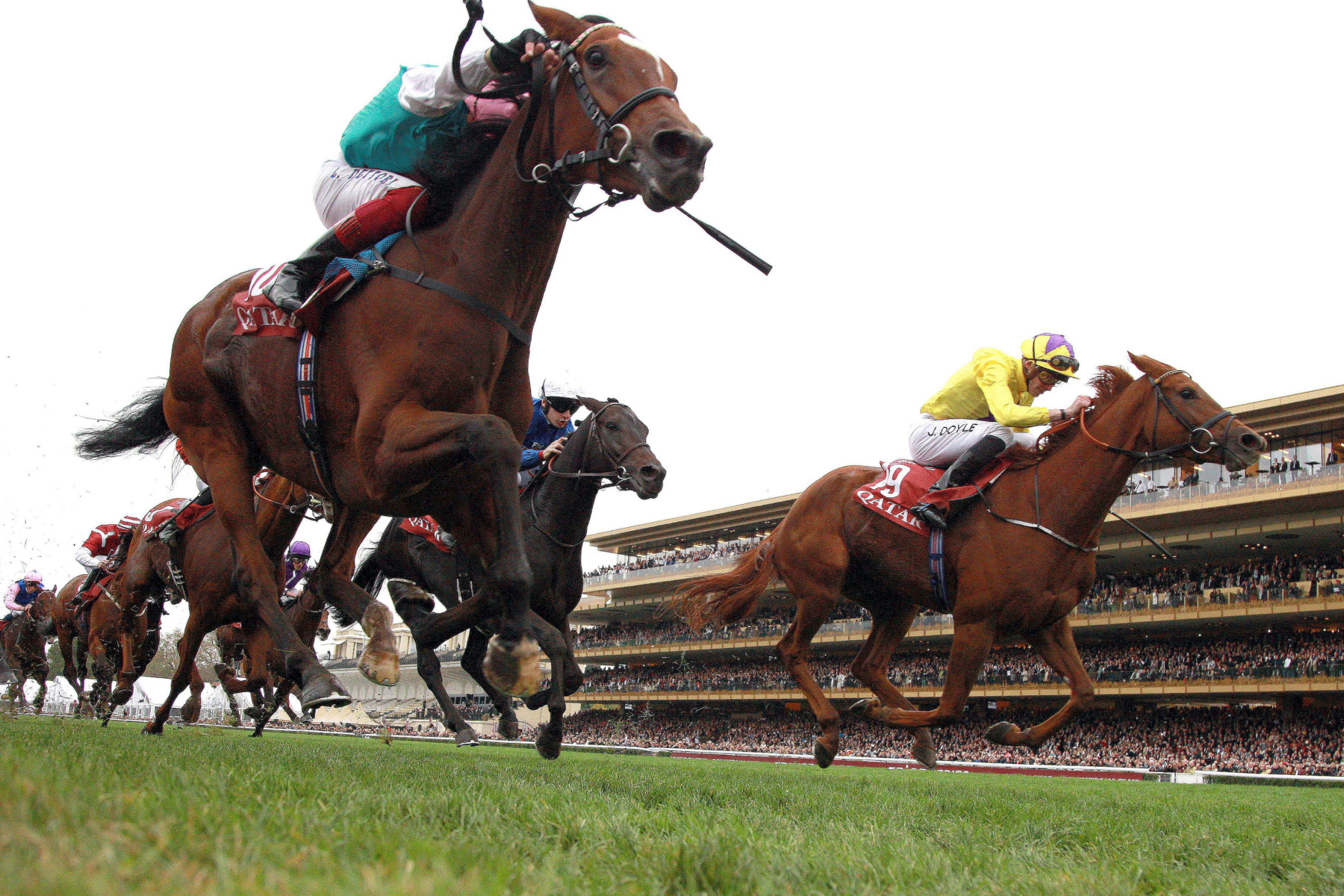 RACING remains likely to resume in France next month despite a four-month sport shutdown.

The French prime minister Edouard Philippe announced on Tuesday that professional sport will be suspended until 1 September.

However, racing is not considered a sport across the Channel and is overseen by the department for agriculture.

France Galop chief Olivier Delloye is confident that the action can restart on 11 May.

He said: “The prime minister made quite a long speech this afternoon regarding the way the country will operate at the end of the quarantine period.

“As far as racing is concerned there is not so much breaking news, knowing that a couple of days earlier we got support from the two ministers who are in charge of supervising the racing and betting industry, who expressed their support for the resumption of racing on May 11.

“I do understand from an English perspective this creates some sort of confusion. You have to know that France Galop is not considered as a sport federation, so we are definitely not regulated by all the laws related to sport.

“We are regulated by the ministry of agriculture, so we are not really in the same situation as other sports.

“So we stick to what our ministers in charge of supervising our industry are telling us and they are telling us you can proceed with racing resumption on May 11, provided you fulfil all the commitments you are taking as far as the security and safety of people involved in racing being respected.

“Basically that means we will of course operate behind closed doors, which we did in early March before the start of the quarantine period.”

France Galop have already announced their intention to start the season with a high-class card, including the Group 2 Prix d’Harcourt.

But it remains to be seen whether Longchamp can host the opening afternoon, with Paris the area worst effected by coronavirus.

Delloye said: “I think we have to keep very flexible to perhaps relocate some fixtures to another racecourse if it proves difficult to go ahead everywhere.

“Our plan definitely assumes we will race as of mid-May on the Paris racetracks, but having said that if the Paris area proves to be a red one in terms of importance of the virus on May 11, maybe we will have to wait for another three weeks to resume racing in Paris.

“In this situation all the race fixtures might be relocated to Deauville or Chantilly, so we have B plans, C plans and D plans.

“We hope to not have to proceed to these alternative plans, but we are ready to do so if we have to.”

Did you miss our previous article…
https://www.sportingexcitement.com/horse-racing/tote-in-ireland-and-uk-join-forces-to-create-significant-alliance-in-attempt-to-boost-pool-liquidity

Advertisement. Scroll to continue reading.
In this article:Chantilly, Longchamp