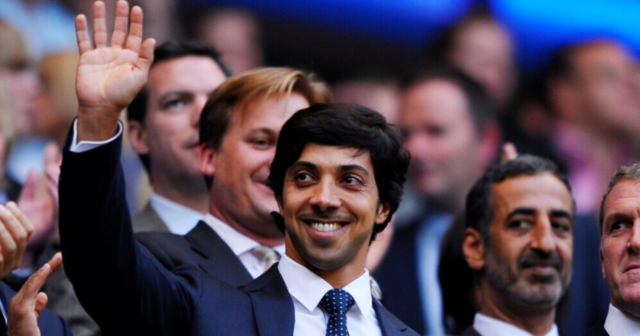 IMAGINE being worth £16billion – and still not being the richest person in the room.

Welcome to the high-stakes, mega-money world of horse racing, where, more often than not, only the super wealthy need apply.

That’s exactly what Man City owner Sheikh Mansour did when he opened talks with Shadwell over a purchase of their world-famous yard.

Discussions ultimately fell at the first hurdle, but that’s not to say the deputy prime minister of the United Arab Emirates is totally done with racing.

This could have been a tentative first dipping of the toe into the Sport of Kings.

A word of warning though – hoovering up top equine talent is not like purchasing the world’s best players.

For starters, you often have to hope the best studs and mares combine to produce top progeny.

And then it’s a waiting game for them to get on the track and hopefully perform.

Then, if good enough, the real money can start rolling in when they retire and go to stud – just look at the case of Galileo, the sport’s richest ever horse.

The whole thing will cost big money too, which is a good job Sheikh Mansour has some of the deepest pockets in the world.

But not the deepest pockets in the sport.

Here, Sun Racing looks at how his £16bn fortune compares to racing’s elite.

Alain and Gerhard Wertheimer, 73 and 71 respectively, control French fashion giant Chanel, which means they are worth a staggering £23.4bn EACH.

The private pair, who rarely give interviews, inherited the company from their father Jacques, as well as a racing business.

It’s La Presle Farm – also known as Wertheimer Farm – in the US that seems to give them the most pleasure. 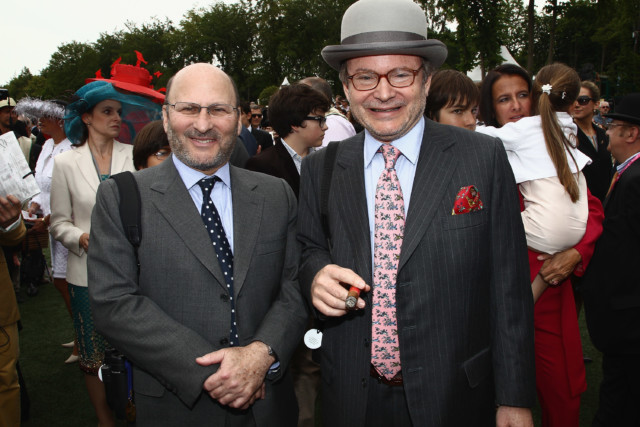 Punters with good memories will remember Goldikova, who became the only horse to ever win a Breeders’ Cup event three times when she won the TVG Breeders’ Cup Mile in 2008, 2009 and 2010.

Five years later they were celebrating with The Queen at Ascot after victory with Solow in the QEII Stakes.

But these days they mostly stick to racing in France, where they rack up frequent winners such as Capie, who in a run-of-the-mill race the other day brought home more than £15,000 for victory.

All right for some.

The Mumbai-born brothers Simon, 79, and David, 82, have amassed a colossal personal fortune – which includes a £63m yacht crowned the best in the world for its size.

They own Arena Racing Company – known as Arc – who in turn own racecourses such as Royal Windsor, Lingfield and Doncaster, home of the St Leger.

The shrewd brothers increased their wealth by more than £5bn during a Covid-ravaged 2020, going on a massive spending spree in the US. 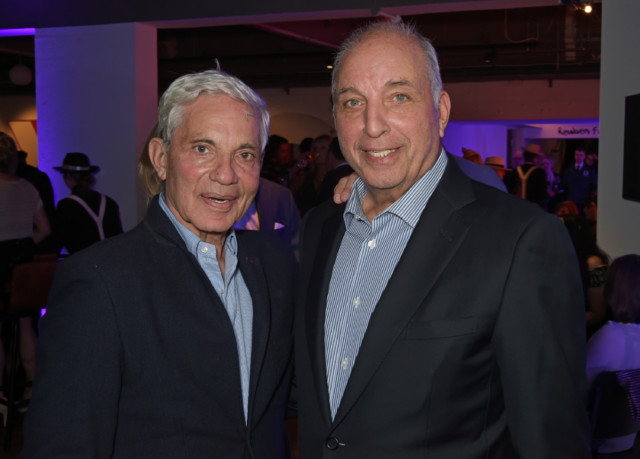 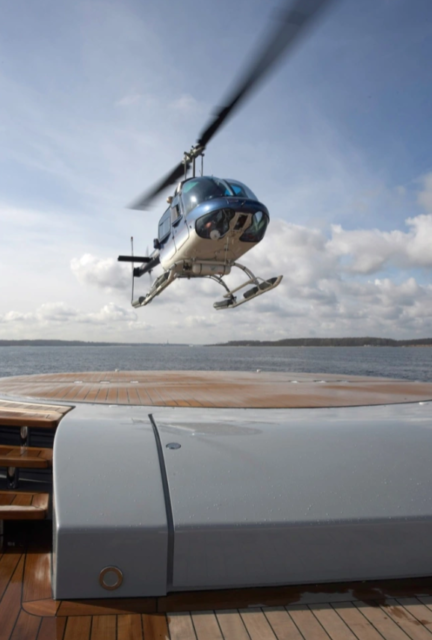 They bought Manhattan’s 189-room hotel The Surrey for a rumoured £113m – some £48m below the original asking price, according to the Sunday Times.

And they hoovered up properties to let to luxury brands such as Tiffany, Armani and Alexander McQueen.

Not too bad at all for a pair of siblings who started out in scrap metal and carpets after coming to Britain in the 1950s.

The Man City boss would really Sheikh things up if he entered the racing game.

Owner of a £400million yacht – the fifth-largest in the world with EIGHT floors, two helipads and three swimming pools – Sheikh Mansour enjoys a life of unlimited luxury.

He is reported to own a five per cent stake in Ferrari, is mates with Richard Branson and Leonardo Di Caprio and has five £1.1 Bugatti Veyrons.

Pride of place in his collection though is a Porsche 911 GT1, worth around £3m.

Good job the Sheikh has a need for speed…

The ruler of Dubai and key figure behind the all-conquering Godolphin yard is said to be worth up to £14bn – and even conservative estimates say his wealth is £bn.

Whatever it is, Sheikh Mohammed has more than enough cash to splash on top class equine talent. 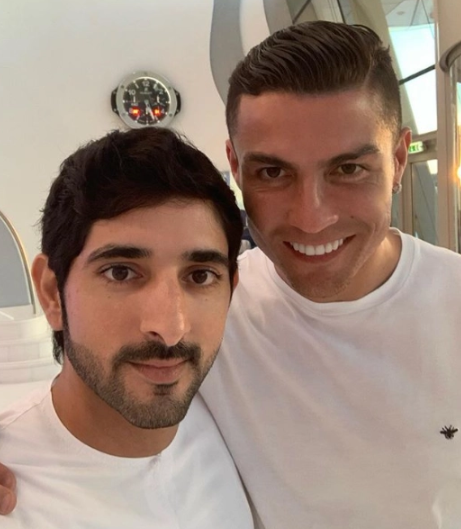 Sheikh Mohammed’s son and heir Fazza is mates with Ronaldo 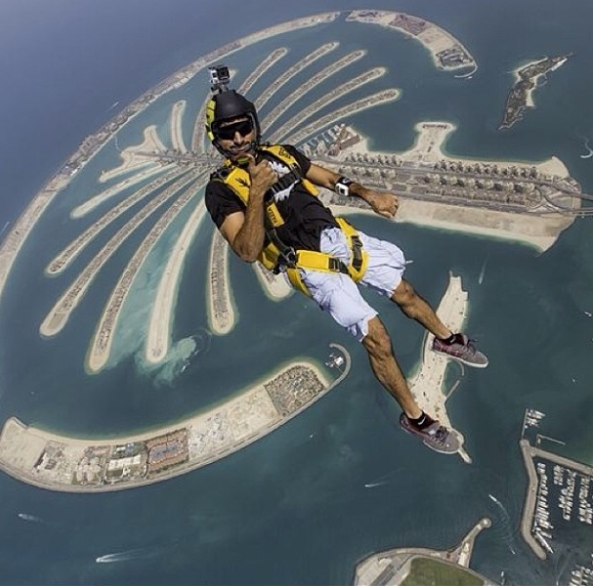 But it is his son Fazza who best shows off the amazing lifestyle the family enjoy.

He proudly poses with mates Cristiano Ronaldo and Khabib Nurmagomedov, has regular photos with top horses like Epsom Derby hero Adayar and parades it all in front of his 12 million Instagram followers.

Her grandfather Ruben founded the packaging company, which became Tetra Laval in 1991, and went onto make billions.

Some of the family’s money went on Rausing’s Lanwades Stud in Newmarket, which has been in her hands since 1980.

Her white and green silks, worn to great effect this past year by Duchess Of Cambridge Stakes winner Sandrine, have been seen in the winners’ enclosure the world over.

The 69-year-old also enjoys a unique title, having in 2017 been appointed Deputy Lieutenant of Suffolk by none other than The Queen. 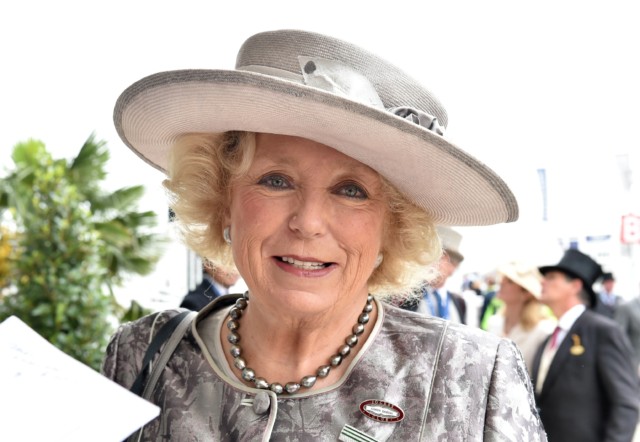 Rausing is one of the world’s top racehorse breeders