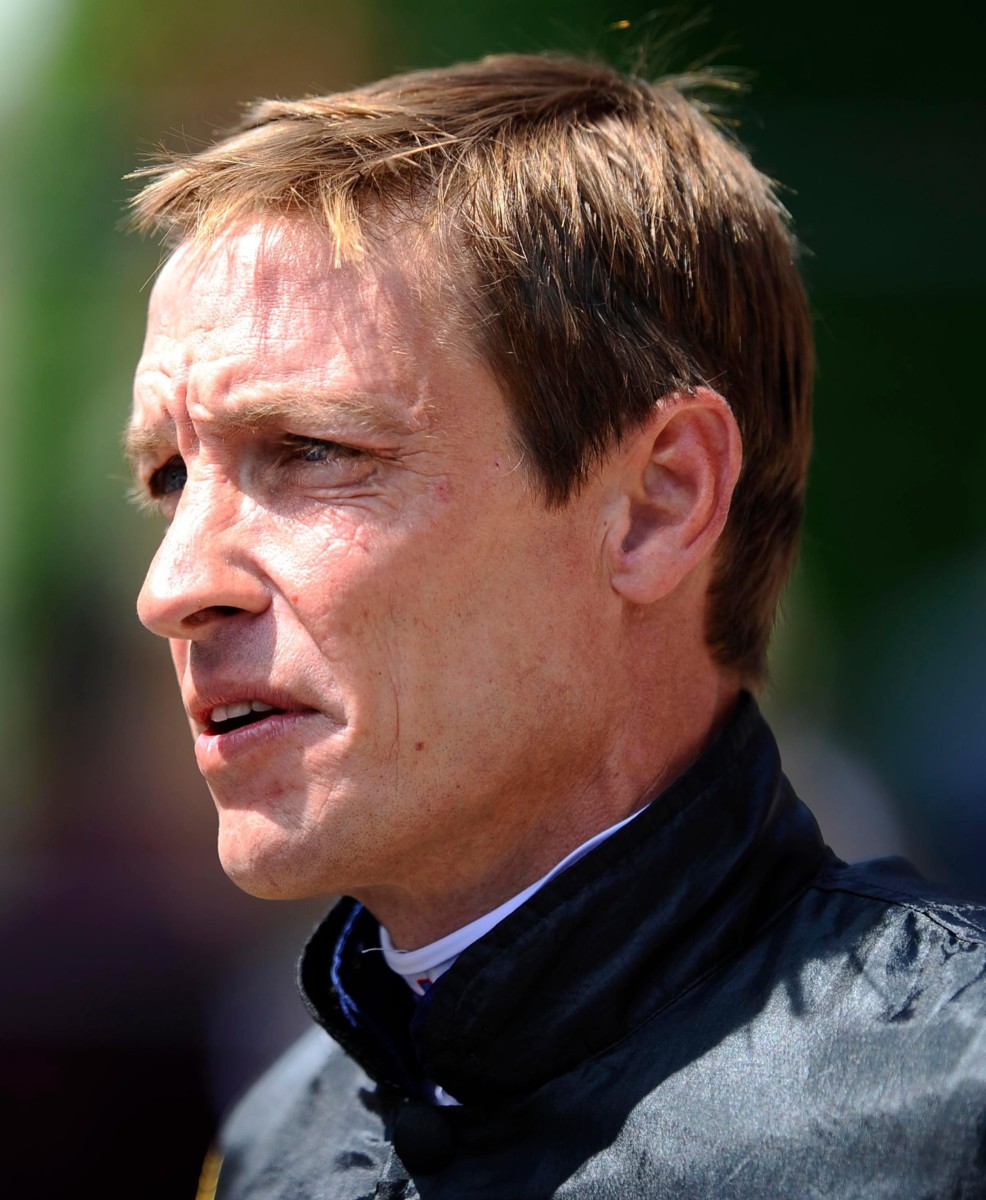 ONCE a magician in the saddle, Richard Hughes is now conjuring up something special in the training ranks.

The master of Weathercock House has a genuine Derby contender in Brentford Hope – provided the season gets going in time.

Like so many other trainers, Hughes knows just how important it is for racing to return sooner rather than later.

Appearing on Talksport2, he said: “Our horses are being exercised and as they’re highly strung animals we have to keep them on the go.

“You have to remember that racehorses are athletes, just like track runners or boxers.

“You can imagine a boxer arriving at the arena ready to fight and then having to wait a week, and what would go through his head. 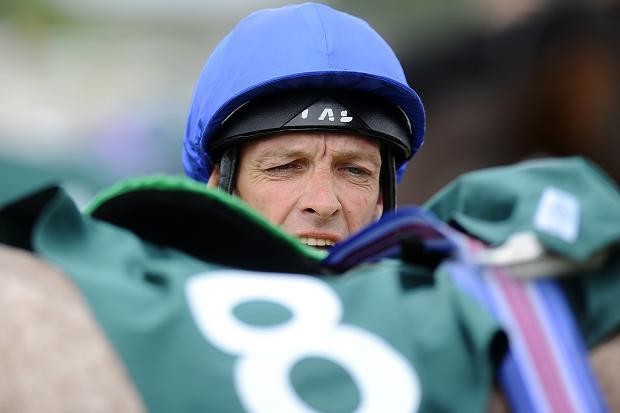 Richard Hughes was one of the great jockeys of his generation

“The nearer a horse gets to a race they start to go off their grub a bit as they know what’s coming.

“You have to be very careful you don’t turn them on then off again.

“As soon as we get a date we know we’re going to race it will be much better for all of us trainers.”

With racing set to return in France on May 11 and Santa Anita likely to resume before long, things are looking positive for a similar scenario in the UK.

And although Hughes isn’t in quite the same ballpark as some of the more vocal trainers on the subject, he does believe things are in place for a swift return.

He continued: “I don’t think any of us would like to be in Nick Rust’s position.

“It’s a cunning virus that comes back to bite you and there’s a chance you’re going to get it more wrong than right.

“That said, every other country seems to be getting ready to be behind closed doors, so why can’t we do it?

“If we do it to the best of our ability in a safe environment I don’t see why we can’t go ahead and get going.”

This could be the first year Hughes has genuine contenders in some of the Classics, and he’s aware of the importance of preparation.

He said: “We all need a 2-3 week window before we’re told when to race. If you have a horse going for a Derby or a Guineas you need 3-4 weeks.

Regards our last retweet, how impressive was Brentford Hope on his debut at @NewmarketRace in October?

“Lower grade horses don’t need as much work, you can do routine canters and can run them and they’ll be nearly fit enough, but if you’re running at the top level you need a schedule as they’re taking horses on who are all as good as each other.

“As long as these races go ahead, I’m not complaining about anything.

“However, I would prefer to see the Classics run at their proper tracks.

“You have to throw traditions out of the window.

“We’ve never seen anything like this before. If someone said you have to run at 10pm on a Sunday, that would be fine – anything will do!”