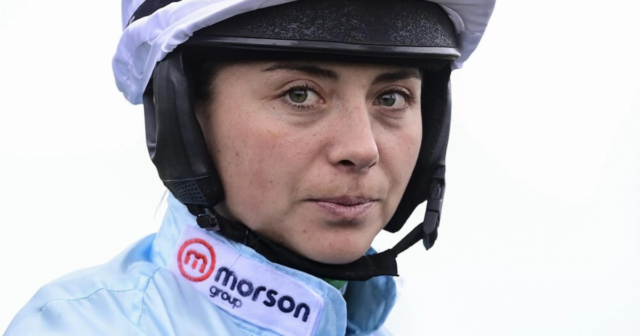 ROBBIE DUNNE has been found guilty on all charges of bullying and harassing Bryony Frost.

The jockey, 36, was found to have subjected Sun Racing columnist Frost, 26, to seven months of ‘totally unacceptable’ weighing room hell by a disciplinary panel.

Brian Barker, panel chair, said: “We have real concern the weighing room culture is deep rooted and coercive and is not conducive to the good health and development of race-riding.”

In an amazing twist of fate, Dunne was found guilty just minutes after Frost rode a winner at Warwick – her only ride of the day.

The closing arguments in the case which has gripped racing – and could have big ramifications for the sport’s culture going forward – were made yesterday.

British Horseracing Authority lawyer Louis Weston slammed the ‘rancid’ culture of the weighing room and said it was like a Carry On film.

Already, valets at Fontwell racecourse have refused to work for Frost and trainer Lucy Wadham referred that matter to the BHA.

Weston claimed Dunne, 36, had threatened to physically harm Frost and used ‘foul, sexually abusive and misogynistic language’ towards her.

On one occasion it was claimed Dunne threatened to ‘murder’ his rival – a racing term for cutting up another jockey mid-race.

Dunne had denied four charges of conduct prejudicial to horse racing, including bullying and harassing Frost.

He also denied two of the three counts of violent or improper behaviour.

But he did admit one breach at Southwell on September 3 2020, when he is alleged to have ‘promised’ to hurt her.

It was also alleged at an earlier part of the disciplinary hearing that Dunne removed his towel and ‘shook himself’ in front of Frost.

Dunne replied by saying being naked was not a sexual act.

But he was also alleged to have called Frost, a Cheltenham Festival and King George-winning jockey, a ‘f***ing sl*t’ at Stratford racecourse last year.

This version of events was supported by a racecourse worker, who described it as a ‘whoa’ moment.

All in all, the panel ruled Dunne had engaged in activity online, on the track itself and in the weighing room that was prejudicial to the integrity, proper conduct and good reputation of racing.

Barker added: “We are unable to accept Mr Dunne’s sweep of denials, criticisms and his reasoning.

“A man, who in the view of one of his own witnesses was a ‘p**s taker’, and who regarded himself as one of the elders of the weighing room and someone who expected his view to be heeded.

“The tenor and type of language that we find was used towards Ms Frost is totally unacceptable, whatever the frustrations about her style and whatever the habits of the weighing room.

“They fall squarely within the ambit of the prohibition set out in the rule.

“Secondly, in reviewing the evidence given and their approach by jockeys of repute as well as by the valets – who probably find themselves in a difficult position – we have real concern that what was referred to by Mr Weston as the ‘weighing room culture’ is deep-rooted and coercive, and in itself is not conducive to the good health and the development of of modern day race riding.” 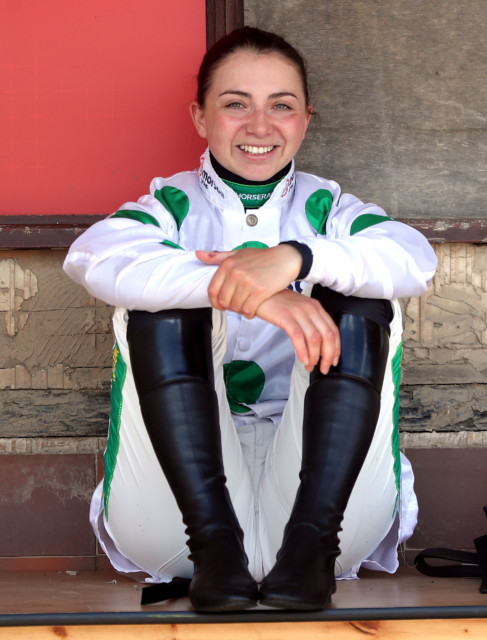 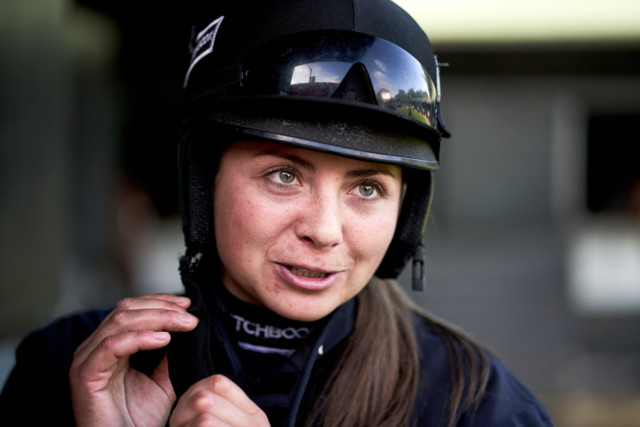