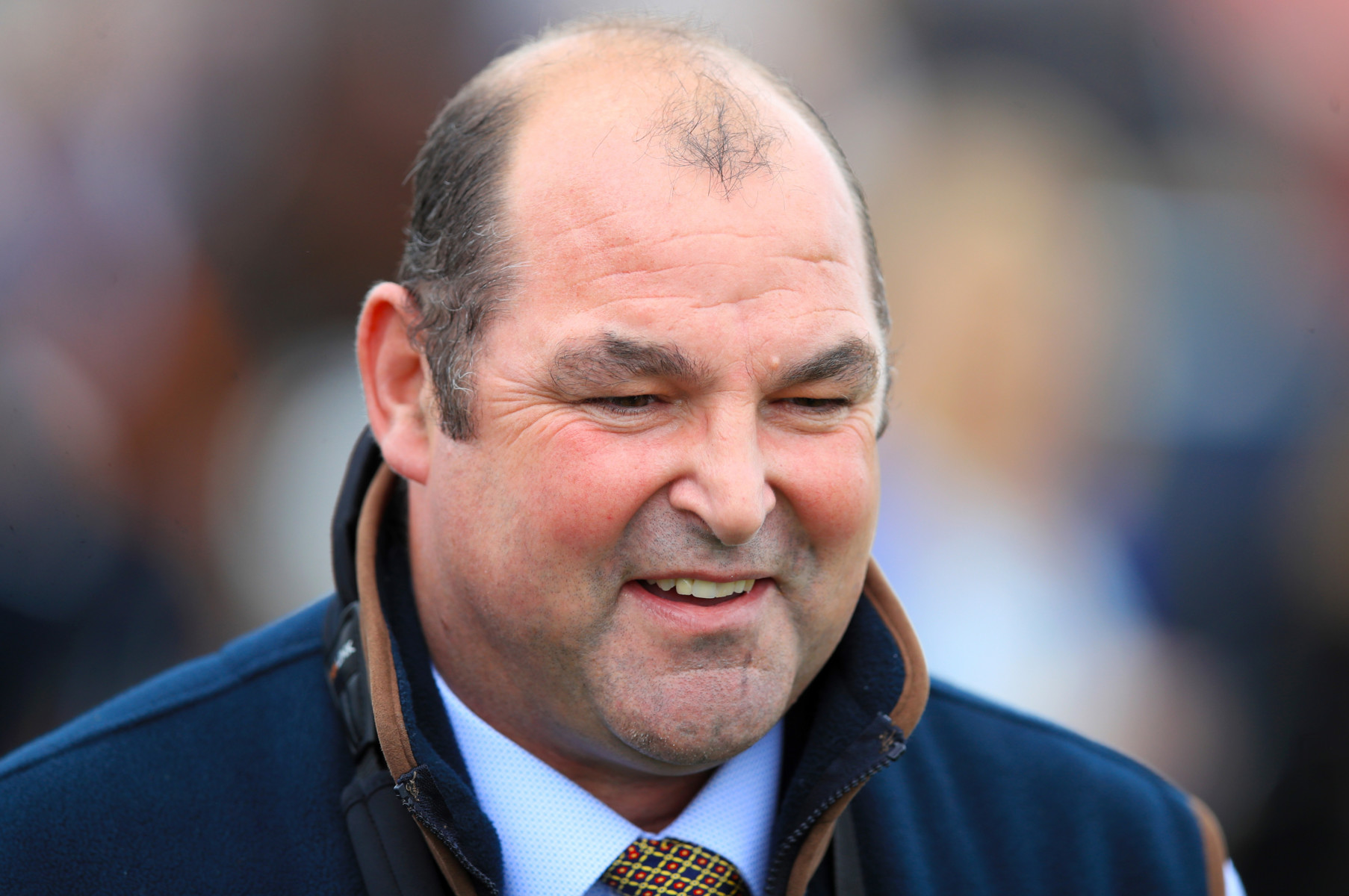 The talented four-year-old impressed when winning a Listed NH Flat race at Newbury in February.

He went on to perform with a great deal of credit when a running on sixth in the Champion Bumper at the Cheltenham Festival.

Teal, who two years ago saddled Tip Two Win to finish second in the 2000 Guineas, has a smart team to look forward to this season.

And Ocean Wind is very much a part of his squad and will hit the track when racing resumes after the coronavirus shutdown.

Teal said: “He’s gone away on holiday and will be coming back soon. We’re hoping we’ll give him a bit of a go on the Flat and see what he’s like.

“Like a few of them he’s very exciting, he’s done us the world of good and if he’s got the pace for the Flat he could be very exciting in those staying races. If not, we can go back novice hurdling with him.

“It was a great run at Cheltenham in those conditions and I still say if he’d got near those front five – don’t get me wrong, he wouldn’t have won – I think he would have been battling for a place, but he was just in no man’s land a bit.

“He made his move and got away from the rest of them, but he couldn’t get to the leading five. He was still a bit green up the run-in and his ears were pricked. He just needed something to race with and I think he would have found a bit more.

“I think he would have been scrapping for a place if he’d got upsides one, but he was eight lengths clear of the rest of them.”