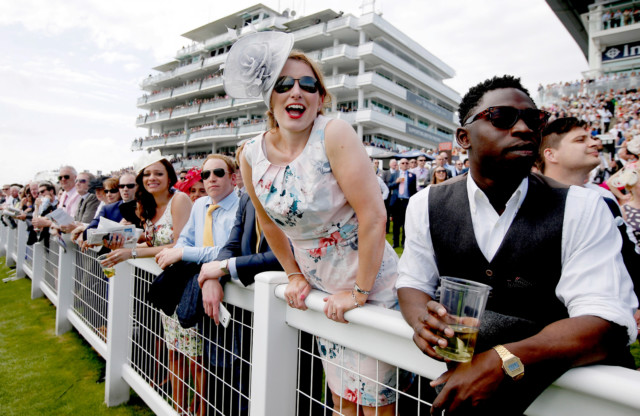 ROYAL ASCOT and the Epsom Derby are set to welcome back 10,000 fans in June – after Boris Johnson announced a relaxtation in Covid rules.

Fans will be allowed back into stadiums and venues from May – bringing a real prospect of a proper summer of sport.

Royal Ascot and the Epsom Derby could have 10,000 fans in JunePunters are set to be welcomed back on track from May

Mr Johnson confirmed that turnstiles will be reopened from May 17 after being closed for the second time in December.

That opens the prospect of supporters being in seats for the seven Euro 2020 games due to be played at Wembley as well as Wimbledon.

And supporters will get the chance to watch the England v India Test series and the Open Championships at Royal St George’s.

But, initially at least, numbers will be strictly limited.

When turnstiles do open, crowds will be restricted to a maximum of 10,000 or 25 per cent of capacity, whichever is the smaller.

That means we could have five-figure crowds at Royal Ascot – held from June 15 – 19 – and the Epsom Derby, held over two days from June 4.

However, it is hoped that those numbers can be swiftly increased.

Chester Racecourse announced earlier this month that they hope to have up to 5,000 punters back in May. 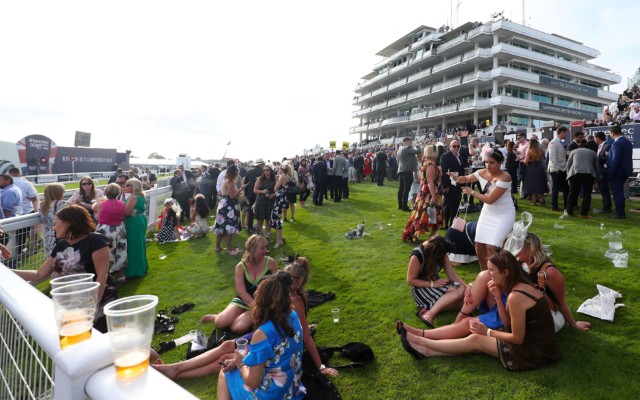 A £1m plan for a mass testing system which all fans would be given on arrival is set to be rolled out in time for the three-day Boodles May Festival.

Three separate testing site that can deliver 1,800 tests were being planned with the course set up to allow social distancing.

Should everything go to plan ahead of the May 17 reopening then punters could potentially go to racing at Carlisle, Ffos Las, Leicester, Redcar and Windsor on that day. 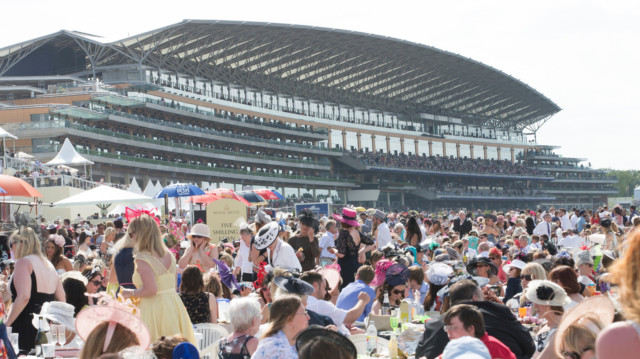 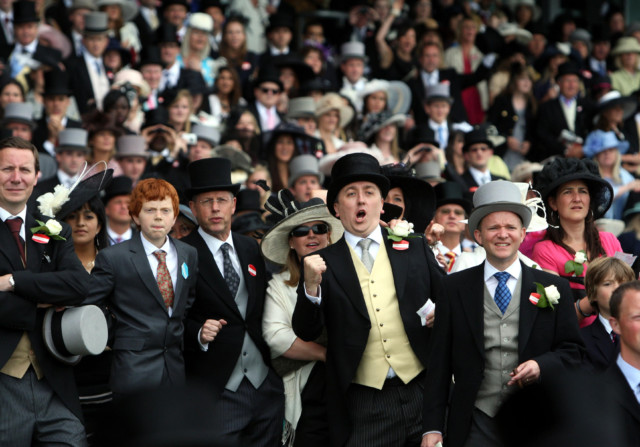 Of course the news comes too late to save this year’s Cheltenham Festival.

More than 250,000 people attended last year’s four-day bonanza – one of the last major sporting events held before the first lockdown.

Racing did briefly welcome back fans in December after 254 days locked out of racecourses.