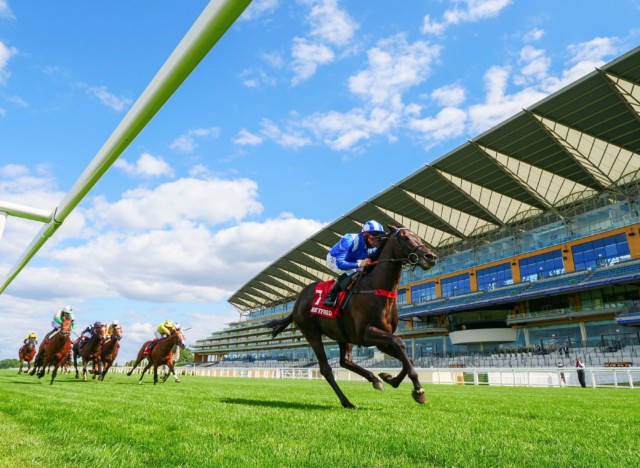 THERE’S no meeting in the world like Royal Ascot.

It’s one of the biggest social occasions of the year, with five days of top-class racing, pageantry and tradition – plus MILLIONS in prize-money up for grabs on track.

It’s only fitting that the meeting that attracts Royalty and some of the wealthiest people on the planet is the most expensive run in Britain all year.

The purse strings were tightened at Royal Ascot last season, with the meeting going ahead behind closed doors in mid-June during the first Covid-19 lockdown.

But the crowds are back and so are the bank notes, with this year’s meeting worth a cool £6 million, an average of £171,000 a race.

That is a jump of 66% on last year, when just £3.61 million was on offer across the 35 races, making it the most valuable meeting in the UK. 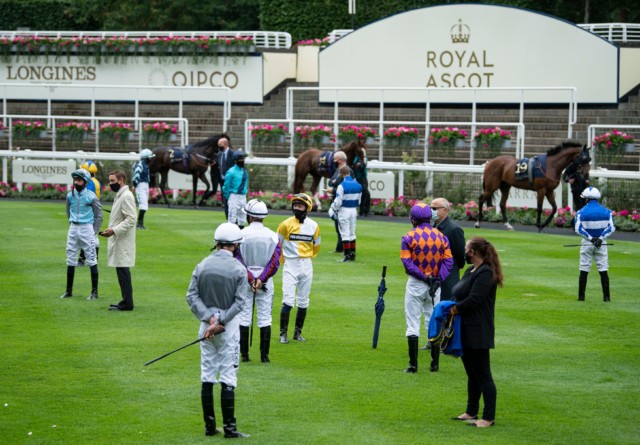 The Group 1 Diamond Jubilee Stakes has received the exact same boost, while the Coronation Stakes, Commonwealth Cup and Gold Cup are among a host of races to receive an extra £100,000 cash injection.

Royal Ascot had planned on offering a staggering £8 million across the meeting in 2020 before the pandemic hit.

And racecourse chief Guy Henderson said the aim is to get back up to that figure in the near future.

He said: “In 2020 we had hoped to offer record prize money of more than £8 million at the Royal Meeting.

“In the event the pandemic made that impossible and we have now spent nearly a year racing behind closed doors with trading income down 80%. This year’s prize money represents 75% of what we had originally planned for 2020.

“With restricted attendances in 2021 and pandemic insurance cover no longer available, the business will need to absorb a significant loss this year in order to deliver our wish to support the industry with the most prize money that we can prudently afford.

“Whilst Covid-19 has knocked back our long term financial trajectory by several years, our aim is to make the largest steps we can towards getting prize money levels back on track as soon as possible.

“Without owners we would have no racing. We are very grateful for their commitment and thank them for their support.

“We look forward to being able to increase prize money further as soon as it is possible for us to do so.”