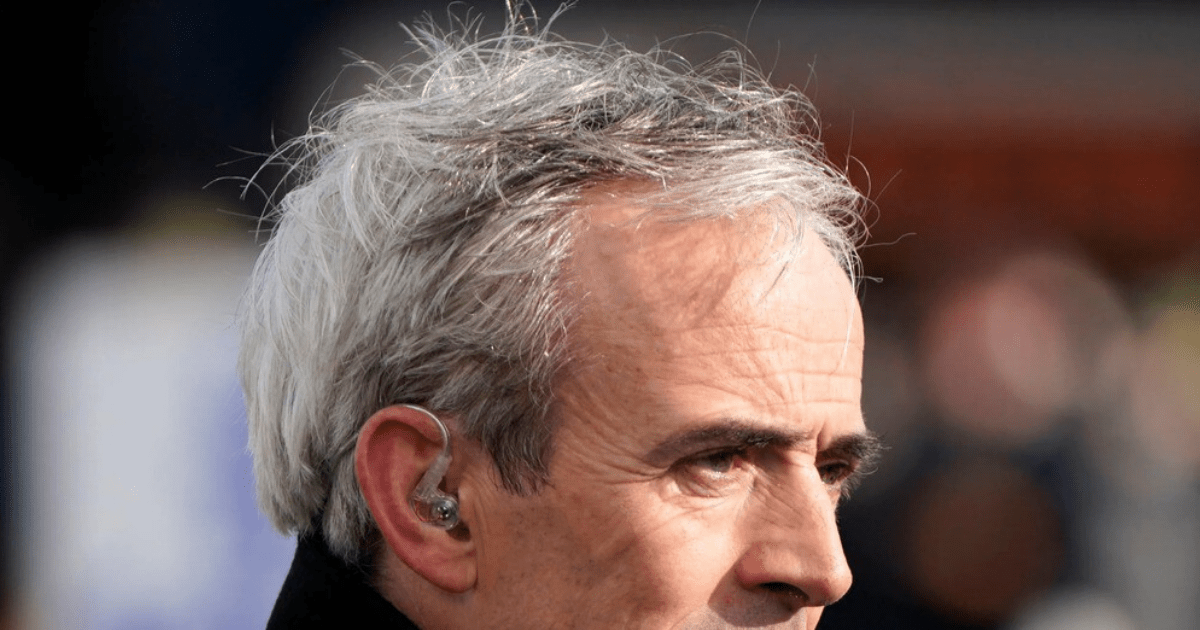 RUBY WALSH has explained in perfect detail why Constitution Hill will NEVER be the ‘greatest of all time’.

The iconic rider, 11-time leading jockey at Cheltenham Festival, admitted he was blown away by the horse’s Fighting Fifth demolition job last weekend.

Legendary jockey Walsh said any horse, no matter how good, could only be considered the greatest of their generation

But in a poll of the ‘best two-mile hurdler of all time’, JP McManus’ legendary Istabraq came out on top.

Walsh, however, reckons it’s pointless comparing different generations and that a horse can only ever be the best of their generation.

The former jockey, 43, said on Racing TV’s Road to Cheltenham: “Constitution Hill is great already, but to be a great or the greatest it has to happen over a period of time.

“It’s what you can achieve to maximise your potential.

“But to me, to say he is one of the greatest… it will be in a couple of years time.

“But he will only ever be the greatest of his generation.

“To say one is greater than the other – nobody can say they are.

“All you can be is the greatest of your generation. It’s so different to athletics, which is measurable.

“Socccer isn’t, is Messi better than Maradona? Is Pele? You can’t measure that.

“It’s the greatest of your generation – and to me that’s what Constitution Hill will be.

“He could be one of the greats of all time.

“In racing, I’m afraid, it’s opinion and that’s why I will always believe you can only be the greatest of your generation.”

For the record, in the poll which also included Night Nurse and Honeysuckle, Walsh said he would have voted for Istabraq.