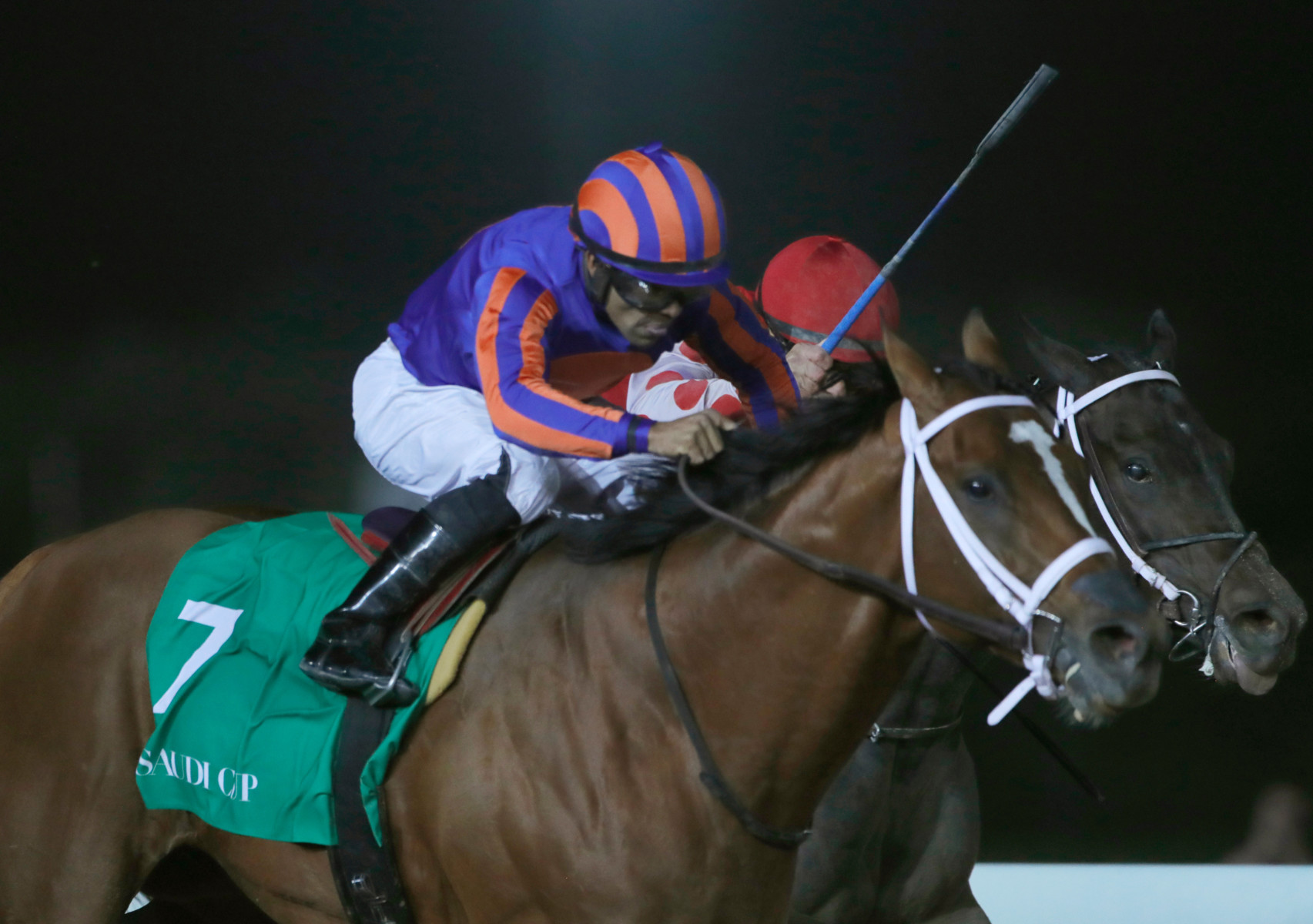 THE OWNERS of Saudi Cup winner Maximum Security face an anxious wait after their prize money was withheld.

The horse won the $20 million contest in Riyadh – but days later trainer Jason Servis was arrested in the US as part of an alleged doping investigation.

The horse did not provide a positive sample for any banned substances, but the Jockey Club of Saudi Arabia are holding on to the cash while they conduct their ‘own investigation’.

Pennsylvania-based Servis was one of 27 people indicted by the District Attorney for the Southern District of New York in Manhattan in March.

Maximum Security is jointly owned by Gary and Mary West and the Coolmore triumvirate of John Magnier, Michael Tabor and Derrick Smith and he earned $10 million for winning the nine-furlong race.

A statement said: “JCSA is conducting its own investigation in respect of the allegations and until that investigation is concluded, JCSA will withhold payment of prize money due to all connections of horses placed in prize-winning positions in the Saudi Cup.

“This decision has been communicated privately to connections of Saudi Cup runners.

“Due to difficult operational circumstances caused by the Covid-19 global pandemic, the investigation has not yet concluded.

“JCSA will issue no further statement until such time as the investigation is completed to our satisfaction.”

Maximum Security, who was first past the post in last year’s Kentucky Derby but disqualified for interference, has since been moved to the yard of Bob Baffert.