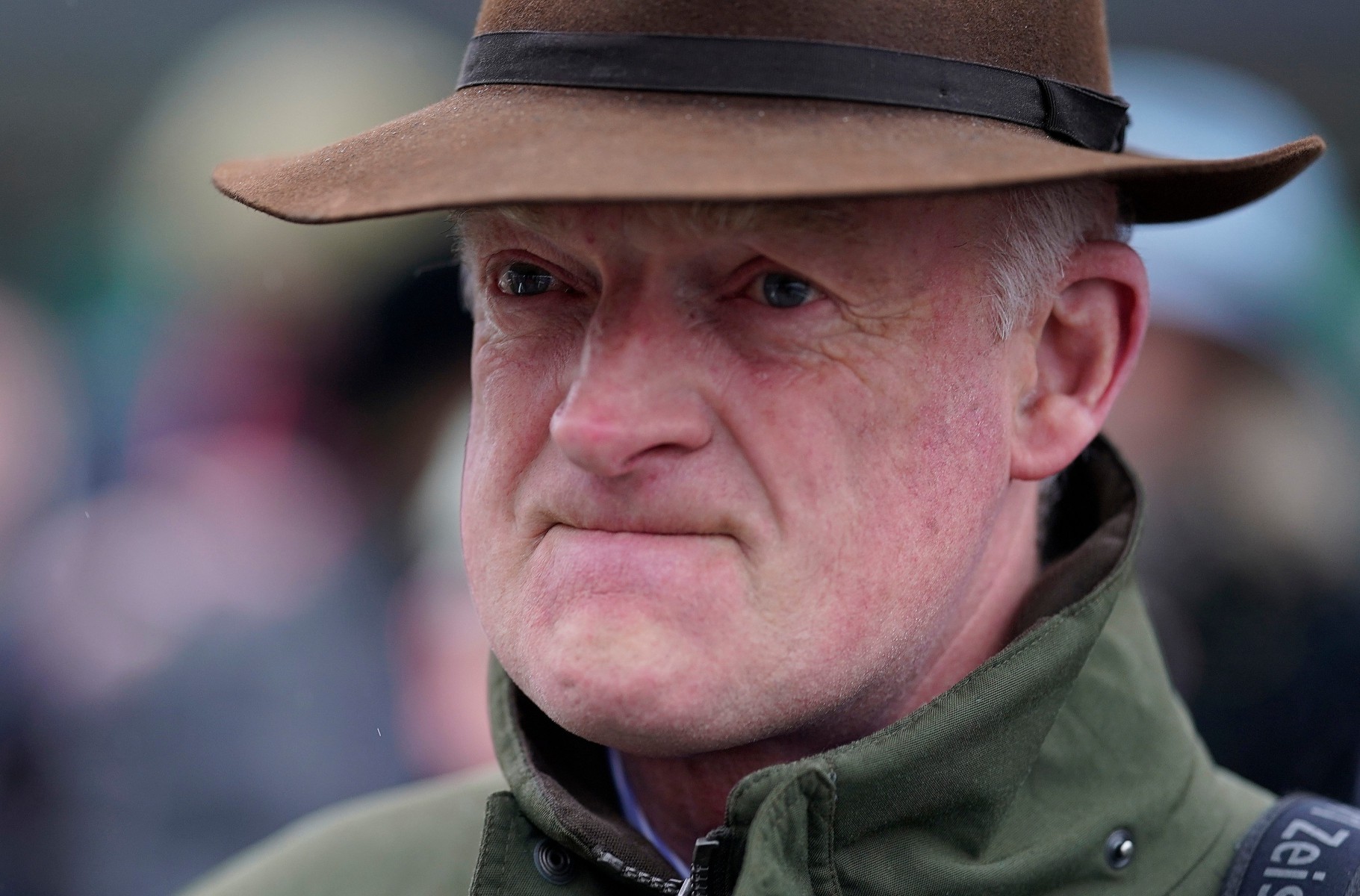 SHARJAH made it back-to-back wins in the Matheson Hurdle at Leopardstown’s Christmas Festival.

It’s been an up and down few days for his trainer Willie Mullins at the Dublin track, but Sharjah’s Grade 1 win at least meant he ended it with a smile.

However, odds-on Klassical Dream failed to fire after a horror jump at halfway and it was his 9-2 stablemate that made it count with a dominant display.

He put the race to bed late on with his turn of foot too much for Petit Mouchoir who ran another blinder in second.

Faugheen’s win over Samcro was another plus-point for Mullins but defeats to Gold Cup hope Kemboy, Barcadys and Allaho meant it was far from the usual dominance punters are so accustomed to.

But in an open Champion Hurdle division, Sharjah could yet be a big player and the bookies were impressed cutting him into 14-1 for the Festival.

Good ground is key to him but winning rider Patrick Mullins stated the Irish Champion Hurdle could be first on the agenda.

He added: “The ground was in his favour and he jumped brilliant. He doesn’t have the most scope but he’s so efficient, quick and tight over his hurdles he makes it very easy.

“Last year it was a hack and it turned into a sprint and he won and this time when Klassical Dream nearly fell we slowed down and I ended up in second far too far out.

“I let him go after the last but Petit Mouchoir kept picking up and he made me work, he deserves credit.

“I’d love another go on him at Cheltenham. I thought when we got brought down that if the faller had gone the other way we may have won, but who knows he may need his ground.”

Klassical Dream was well beat after a horror jump at halfway

Only three went to post in the Grade 1 Novice Chase over three miles and it was a one-two for Gordon Elliot as Battleoverdoyen ran out a cosy enough winner.

It will likely be the RSA for the strapping chaser who Davy Russell rode to win at a well-backed 4-9 favourite.