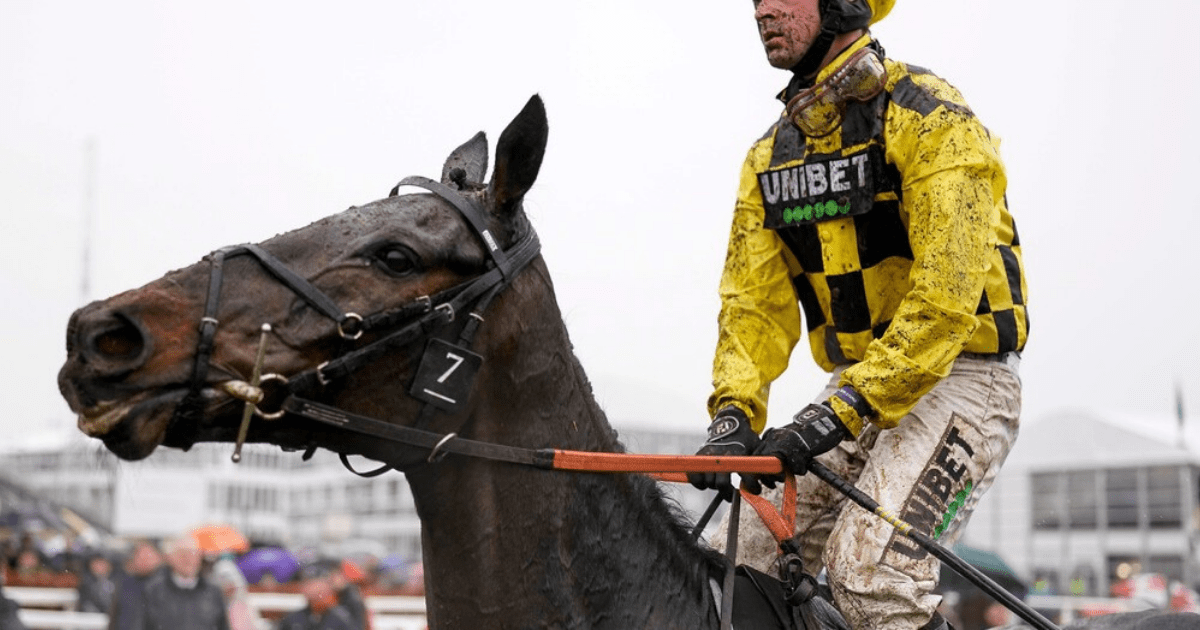 SHISHKIN is favourite for a blockbuster return to action in the Betfair Tingle Creek.

Nicky Henderson’s former Champion Chase hero has been made the 10-11 market leader by Betfair.

Shishkin has not been seen since pulling up in bog-like conditions at last March’s Champion Chase.

The eight-year-old saw off nemesis Energumene in a thrilling Clarence House Chase at Ascot in the building to the Festival showpiece.

But the form was reversed at Cheltenham, with Henderson later revealing Shishkin had suffered from a ‘rare’ bone condition.

Now his Seven Barrows star is poised to put any lingering doubts to bed with a huge run – according to the bookies.

Betfair spokesman Barry Orr said: “It’s fantastic to see some of the best two-mile chasers around entered up and, ground permitting, we should get a race to savour.

“Shishkin is on somewhat of a recovery mission and has to prove himself again but he’s been installed a shade of odds on at 10-11.

“Returning champion, Greaneteen, who is said to be in rude health following his win the Haldon Gold Cup is 7-4 second favourite.

“While Edwardstone, who is running in open company for the first time, is 11-4.

“It has all the makings of a vintage renewal.”

When is the Betfair Tingle Creek?