Shishkin vs Energumene – this is no monster clash, my fancy will wipe the floor with his rival
Advertisement 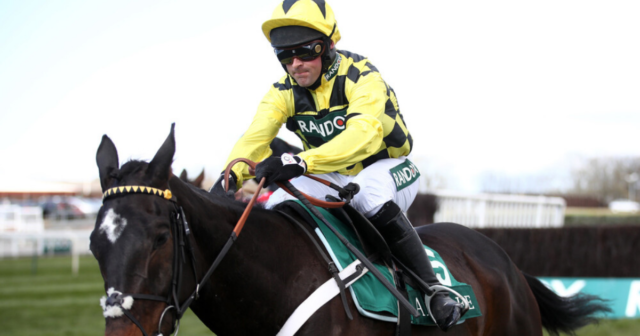 BY just after 3.40pm this afternoon I might look an utter idiot.

That’s because all day people will be telling you there is a huge smash up between Shishkin and Energumene in the Grade 1 SBK Clarence House Chase at Ascot.

But I don’t think it will be a monster clash at all, for all that beforehand it’s exciting to suggest such a case.

My reasoning is simple. I’ve long been of the opinion that Shishkin is a horse from another planet.

There tend not to be too many of those. As such, the chance two will beat each other up in one afternoon seems very unlikely. If not nigh on impossible.

Of course I might be wrong, and I’m not fussed about that.

I’ll get the stick on social media which will make others feel good. So that will make me happy.

Added to that, I have an opinion. And there is no one who offers an opinion before an event that is always right.

I truly would love there to be a ‘Grundy v Bustino’ moment at Ascot today. It’s been a long time over jumps since Desert Orchid v Panto Prince but we still look back at that race in awe.

Shishkin, representing former champion trainer Nicky Henderson and his stable jockey Nico de Boinville, has only been beaten once in eleven starts and that was when falling at the second in a maiden hurdle at Newbury when 8-11.

After that his wins have included a class success in the Grade 1 Supreme at Cheltenham and the Grade 1 Arkle at the following year’s fixture. He’s also a Grade 1 winner at Aintree.

Last time, Shishkin destroyed the Tingle Creek winner Greaneteen at Kempton. He’d taken his time to come to hand, but boy did he hack up and had a nice blow as well suggesting much more to come.

In all those victories Shishkin has mixed the travelling power of a Sprinter Sacre with the stamina of Altior. Those two Henderson champion chasers were were also monsters. Beasts I tell you.

Of course mixed in with the facts about Shishkin – having his second run after a wind operation – are my opinions.

Officially, Shishkin is not much better than Energumene, who represents the juggernaut handler Willie Mullins from Ireland and that country’s champion Paul Townend.

Shishkin is rated 172, Energumene is on 171. That’s a tiny error differential.

Energumene has only raced eight times and has won seven. His only defeat came in a bumper at Navan. In those days he was held up. Now he’s a swift front-runner.

His Grade 1 wins came in the Arkle at Punchestown – far from amazing form against no British rivals – and the Ryanair Novice Chase at the same track. He faced just two rivals and again the form doesn’t amount to much.

Most people are judging Energumene on his comeback success at Cork this term, in which he slammed Daly Tiger nearly ten lengths.

That tells only half the story, though, as he had gone hammer and tongs with the useful Notebook before that rival dropped away. Energumene just kept going.

Energumene might be a freak. And some of his sectional timings suggest that. But he’s got a lot to prove in my opinion.

First Flow is too good a horse for handler Kim Bailey and jockey David Bass not to get a mention.

The defending Clarence House title holder went from strength to strength last season scoring at Ascot and Wetherby before blowing out at Cheltenham and Punchestown.

First Flow returned for this campaign with a battling success at Huntingdon when upped in trip to nearly two and a half miles and scoring in the Grade 2 Peterborough Chase. The form has some substance but it still leaves him with about 10lb to find.

The Clarence House has a history of quality.

Desert Orchid scored back in 1989, but just take a look at the other winners of the Ascot showpiece.

They number David Nicholson’s Waterloo Boy and Viking Flagship from the same stable. Also Martha’s Son for Tim Forster and Martin Pipe’s Well Chief. Master Minded for Paul Nicholls, plus Sprinter Sacre and Altior as well as Sire De Grugy for Gary Moore and Un De Sceaux for Mullins have taken the prize.

Today I’m so sure it will be Shishkin. But I might be wrong! 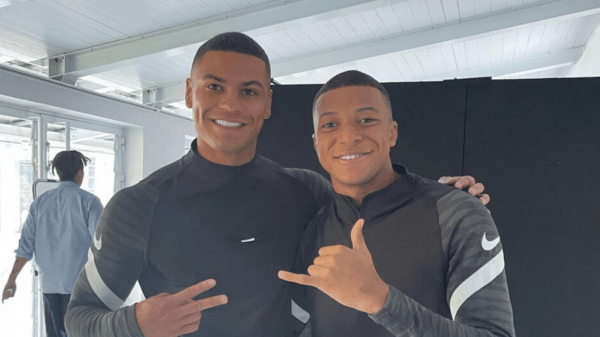 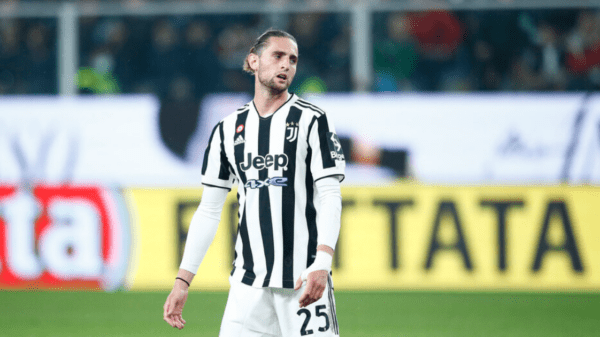