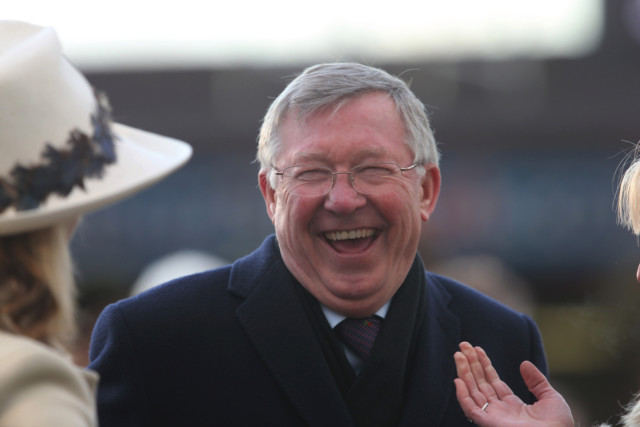 The horse was one of three consecutive winners former Manchester United boss Ferguson, 79, enjoyed at Aintree just over a week ago.

That pocketed Fergie a share of £169,000 on day one of the Grand National Festival.

Sir Alex, who said the winners gave him his ‘best day in racing’, won with Protektorat in the first, Monmiral in the second and Clan Des Obeaux in the third.

The chances of all three horses winning had drifted to odds as high as 108-1 before the off.

However, if you backed them later on the odds had shortened to 62-1 for the treble.

The Old Trafford legend, who co-owns Clan with four other people, will face much shorter odds this weekend.

His nine-year-old horse is 5-1 co-favourite with Kitty’s Light and Plan Of Attack to win the finale to the jumps season.

However, some bookies have Clan as clear favourite at 9-2.

Should the Paul Nicholls-trained horse win the Grade 3 chase over 3m5f, Fergie and the other owners, Ged Mason and Mr and Mrs P K Barber, will all share £64,711.

Coral’s David Stevens said: “Grade One winners rarely appear in these big handicaps these days, although Paul Nicholls is one of the few trainers prepared to do so, with Denman the most famous example of that, so it will be interesting to see if Clan Des Obeaux lines up on Saturday.

“If he does, he’d have a major chance as far as we’re concerned.” 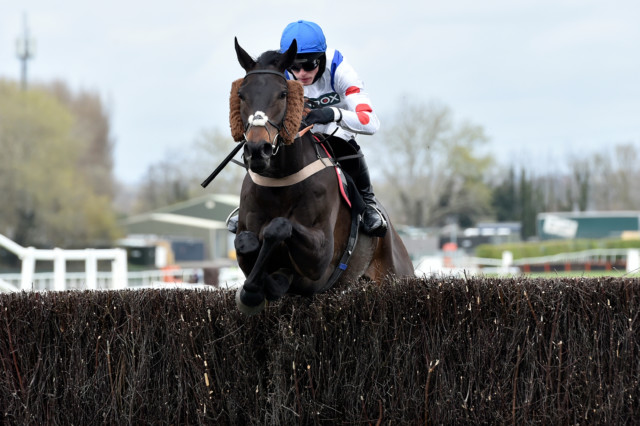 Did you miss our previous article…
https://www.sportingexcitement.com/horse-racing/the-monday-yeeehaaa-truth-behind-5-6million-addeybb-vs-verry-elleegant-head-to-head-clash-and-why-it-wont-happen